MILWAUKEE -- Tuesday, June 4 marked three years since the bodies of two best friends were found on Milwaukee's north side, and family members came together to remember the two men at the site where they are buried -- still seeking justice.

Police have been seeking clues in this case -- trying to determine who killed Diamond Webb and Westley Barksdale on June 4, 2016. 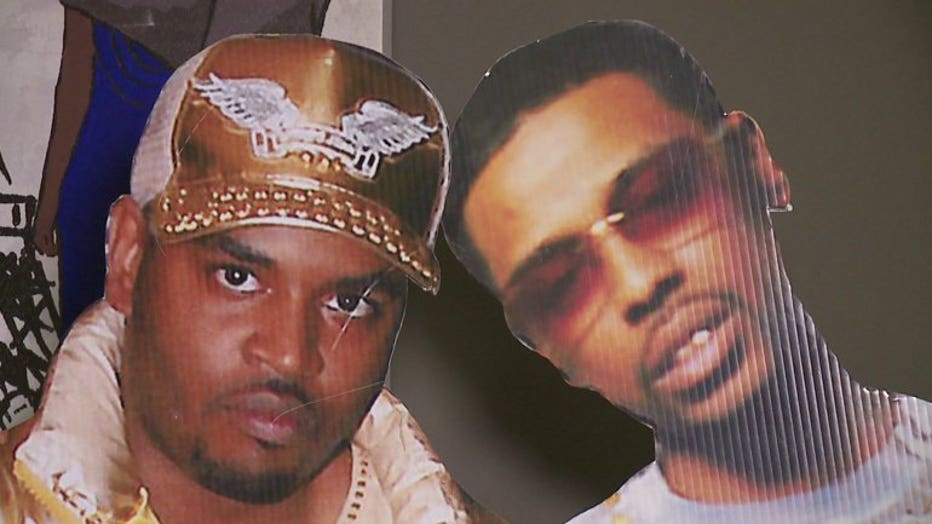 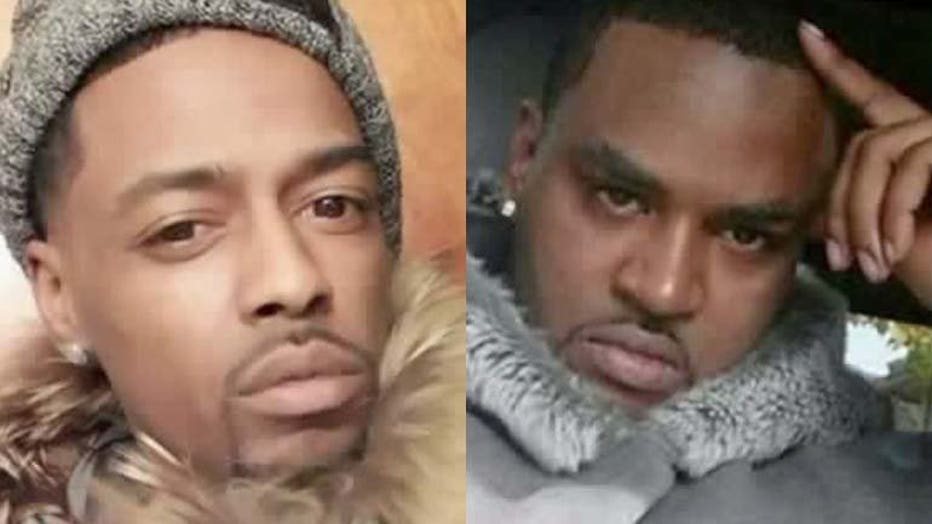 The pain of this day has been continuous. Webb's brother, Diamond, and his best friend, Westley Barksdale, were killed in 2016. Webb's body was discovered in a trash can at 21st and Atkinson in Milwaukee. Barksdale's body was hidden in a nearby rental car trunk.

"They will never be forgotten, and they're missed, and they were loved and we want justice," Velvet Webb said.

The two men were inseparable in life -- and were buried side-by-side.

"When you take someone from their family like that, it's really unfair," said Teair Hutchins, the victim's cousin. 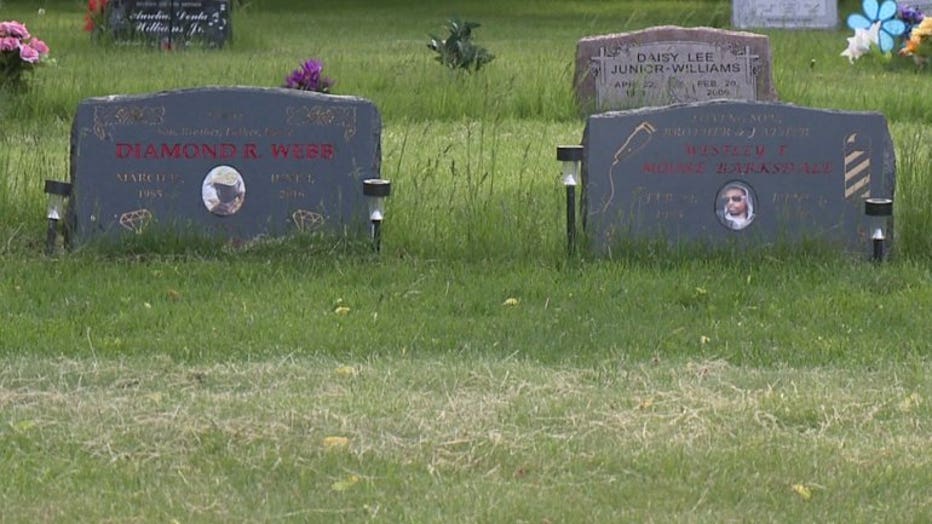 No one has been arrested in the case, but the family tried to remain positive the case will be solved.

"What's done in the dark will come to the light," said Velvet Webb. "I am hopeful. I'm very hopeful."

Milwaukee police asked anyone who knows anything about this case to give them a call.