MILWAUKEE (WITI) -- Five people were shot, two fatally, during a fight early Friday morning, May 1st on Milwaukee's northwest side.

According to police, a known suspect shot five people during an altercation in the street that stemmed from a family dispute shortly before 1 a.m near 37th and Nash.

Police say the crowd which gathered in the street had something to argue about, someone pulled a gun and fired more than a dozen shots.

"I was putting some antifreeze in my car and I just heard a lot of commotion but I didn't know what was going on like a fight or anything. So I just heard like 17 to 20 gunshots shooting. I didn't think anything of it because they're always shooting over here," said Cece Childs, neighbor.

Neighbors say a similar situation happened about a month ago. At that time, no one was injured.

Friday morning it was different relatives and friends who identify the men killed as 26-year-old Montrell Burdine and 25-year-old Damario Jones.

Tony Coleman was supposed to go to lunch with his nephew Friday.

"When somebody gets killed like that in your family, a tragedy, it rips you apart. It's like a missing space in your heart. It's indescribable . You really can't describe how you feel," said Coleman.

Coleman says the argument had been going on for a while.

"Because of something that transpired with his father and the girlfriend. The girlfriend called her son and her son was the one who killed them. And they went over by my brothers house and they jumped my brother," said Coleman.

When the argument spilled onto the street, this time there was bloodshed.

"People are so scared you gotta pick up a gun just to show how tough you are. Shooting somebody don't make you tough," said Coleman.

Neighbors say there were also somehow four cars involved which were all towed from the scene.

Police say they know who they are looking for. 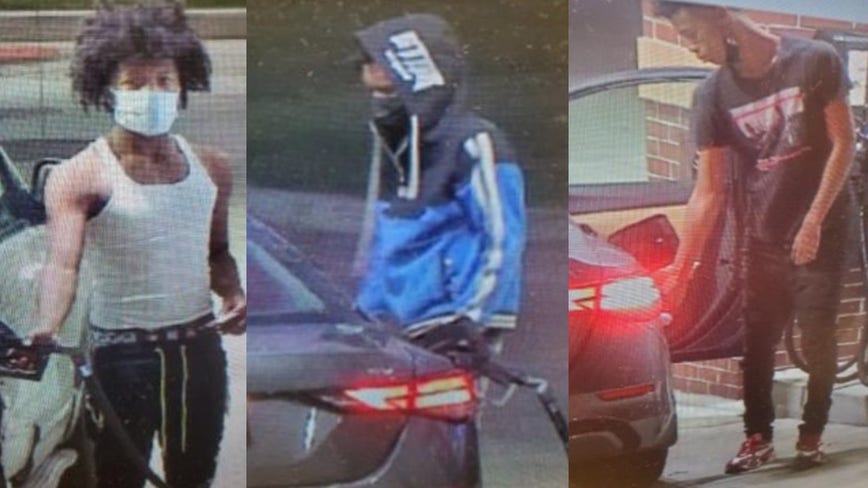