She was last seen in August. It's a nightmare that her grandmother has experienced before.

WHITEFISH BAY, Wis. - Family tells FOX6 News that 17-year-old Savannah Wood-Potter was last spotted in Whitefish Bay back in August. They've put up flyers, but no one has heard from her.

For Denise Potter, Savannah's adoptive mother, the last three months have been filled with worry.

"I really feel that she is in danger," Potter said. "We don’t sleep. All night long we think of her."

Wood-Potter was visiting her grandma's house on Milwaukee's south side when she left a note that she'd return. 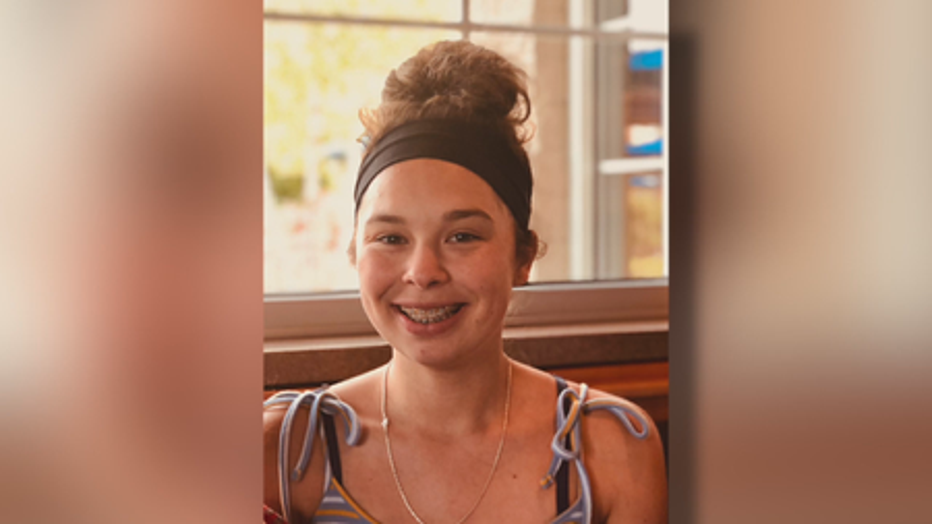 Herro waited and waited, but Savannah hasn't returned. It's a nightmare that Herro has sadly experienced before.

"I guess you don’t believe that it’s going to happen to your child when you hear about it," Herro said.

In 2016, Herro's daughter -- Savannah's mother -- was killed on Milwaukee's north side. Savannah was just 13 years old. She was adopted by the Potters and moved to Whitefish Bay.

"To have Savannah be gone now, no word, no nothing.  It’s like reliving that all over again," Herro said. 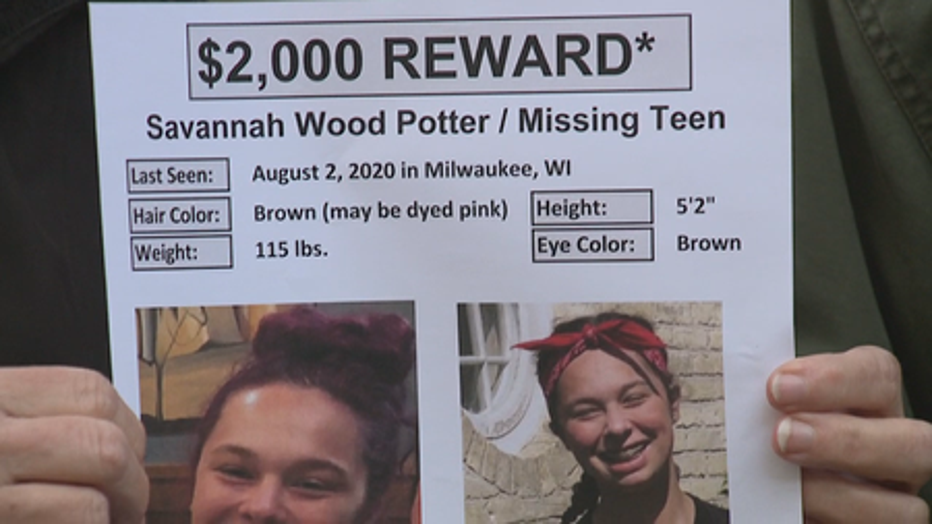 The teen was last seen with a man near Hollywood and Chateau in Whitefish Bay in early August. Family has been searching for clues since.

"We just don’t know where she is and we’re worried sick for her," said Potter.

A family that knows heartache is looking for hope.

"It's awful," Herro said. "It's hard enough burying one child, I don’t think I could bury a grandchild."

The teen has been placed on the National Registry for Missing and Exploited Children.

Anyone with information about Savannah's disappearance is asked to call police.