Family: 15-year-old Marco Hilson, who died after five-vehicle crash “a good kid,” not a gang member

Family: 15-year-old Marco Hilson, who died after five-vehicle crash "a good kid," not a gang member

MILWAUKEE (WITI) -- 15-year-old Marco Hilson, the driver of a vehicle that was stolen during an armed robbery and eventually involved in a crash involving five vehicles near 60th and Capitol last Wednesday, April 15th has died.

Milwaukee Police Chief Ed Flynn said during a news conference following the crash Hilson was a member of the "Wild 100s" gang -- but that's a statement family members deny.

The crash happened on Wednesday, April 15th, at approximately 11:20 p.m. 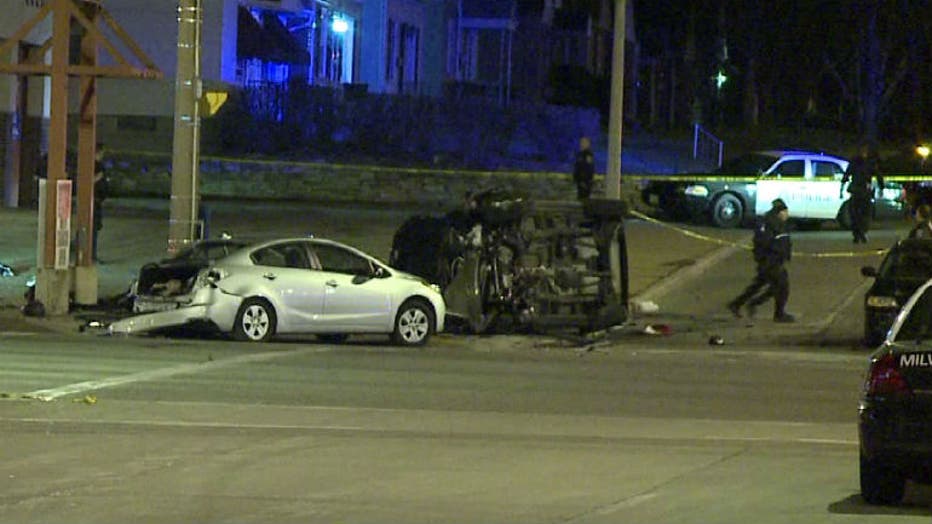 Police were chasing a car that was stolen in an armed robbery which happened near 97th and Keefe Avenue -- about three miles away from the crash.

Officers in a marked squad car located the car from the robbery using OnStar. When Hilson spotted police, he led police on a short chase that lasted about a half-mile.

"Within our policy, the police were chasing a vehicle they knew to be taken in an armed, violent confrontation," Milwaukee Police Chief Ed Flynn said during a press conference Thursday afternoon.

The pursuit ended when Hilson drove through a red light at 60th and Capitol and caused a crash involving five vehicles. One of the cars involved flipped on its side, another suffered front end damage, and another vehicle had rear end damage.

Hilson was taken the hospital with serious injuries. Chief Flynn said he was in grave condition -- saying he did not have a pulse and was not breathing at the scene, but an officer performed CPR and was able to bring him back. He died three days later. 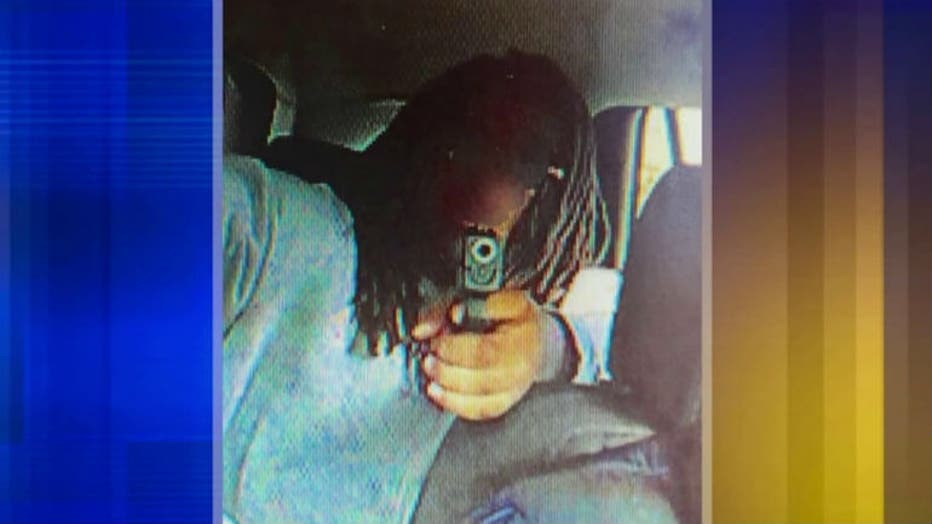 Three other people from the other cars involved were also taken to a hospital. They were expected to survive. Those victims are two women, ages 38 and 46, as well as a 34-year-old man.

A fifth person involved in the accident, a 41-year-old man, was not hurt.

Chief Flynn said Hilson was wanted since February on a probation violation. Police say he stole a number of cars and bragged about his escapades. Chief Flynn said MPD had had "extensive contact" with Hilson and his family -- trying to get him away from gang activities.

"He stole a Porsche in March and was bragging about stealing cars. He had a case in 2013 where he pleaded guilty to operating a vehicle without the owners consent," Chief Flynn said.

Chief Flynn says in that case, Hilson was sentenced to one year of low-risk probation, and he refused to wear a GPS device.

"The (Assistant District Attorney) recommended he go to Lincoln Hills School for Boys. The County Probation Department recommended minimal probation -- despite the fact that MPD has information he had gang ties which included crimes of violence and possession of firearms. Due to state law and policy limitations, the probation department did not compel him to wear a GPS device. He was allowed to refuse to wear a GPS monitor, as requested by probation. Because there is no juvenile violation of probation law, he pretty much has been unsupervised ever since. The fact is, where he is now is in no small part due to the fact that he has been functionally unsupervised and unpunished," Chief Flynn said. 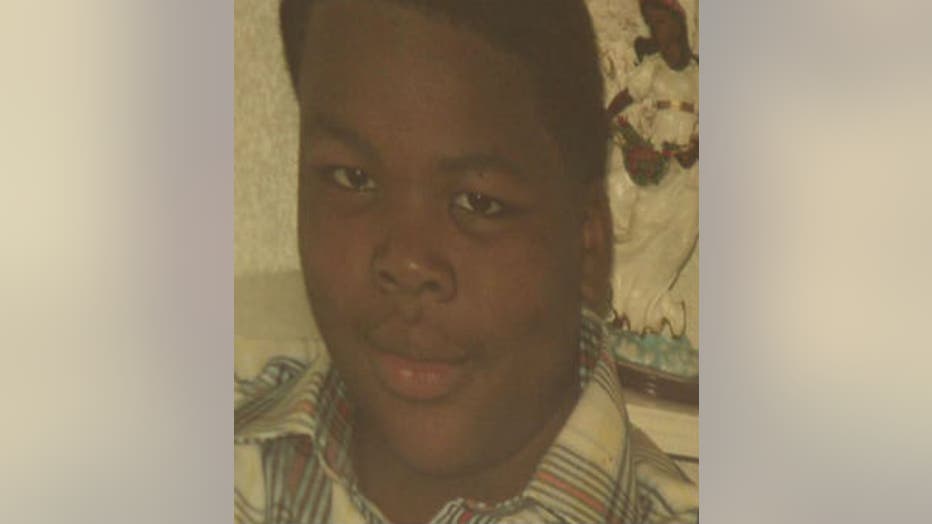 So how does a teenager raised in a seemingly loving home become a criminal?

Family members tell FOX6 News some of the things that have been said about Hilson's character simply aren't true.

There's barely an empty spot on the walls inside Hilson's home. The walls are covered with photographs of Hilson and his two siblings.

Hilson's accomplishments are on display in his home -- like a certificate for perfect attendance at school.

Hilson's older brother Jeremiah is still raw with emotion after his brother's death.

"Bro chose to take that route and this is what happened," Jeremiah Hilson said.

Family members deny Hilson was a part of the "Wild 100s" gang. Police countered with new information Monday, saying Hilson associated with several members of the Wild 100s gang. Hilson reportedly also self-identified in front of a judge in court that he was a member of the "Bottom Boys" gang.

"Probably trying to make a name for himself or followed the wrong people," Jeremiah Hilson said.

Hilson's brother took FOX6 News into Hilson's bedroom -- untouched since the crash. His brother says Marco loved music and rapping -- saying he was a talented boy who seemed to throw it all away.

"He had a whole life to live.  He didn`t get to see or experience nothing," Jeremiah Hilson said.

FOX6 News has filed a request to view Marco Hilson's juvenile records. That request hasn't yet been granted, but when it is, it should provide a better picture of Hilson's past.