Families of Waupun inmates ‘scared to death’ amid COVID-19 outbreak

More than 400 inmates at Waupun have tested positive, and according to an internal memo obtained by FOX6 News, at least six are hospitalized with very serious illnesses.

WAUPUN, Wis. - Their loved ones were sentenced to prison, not death. Two women told FOX6 Investigator Bryan Polcyn they are scared and angry amid a major COVID-19 outbreak at Waupun Correctional Institution that's sent at least six inmates to the hospital.

“I was so afraid that this was going to happen," said Nicole Owens. 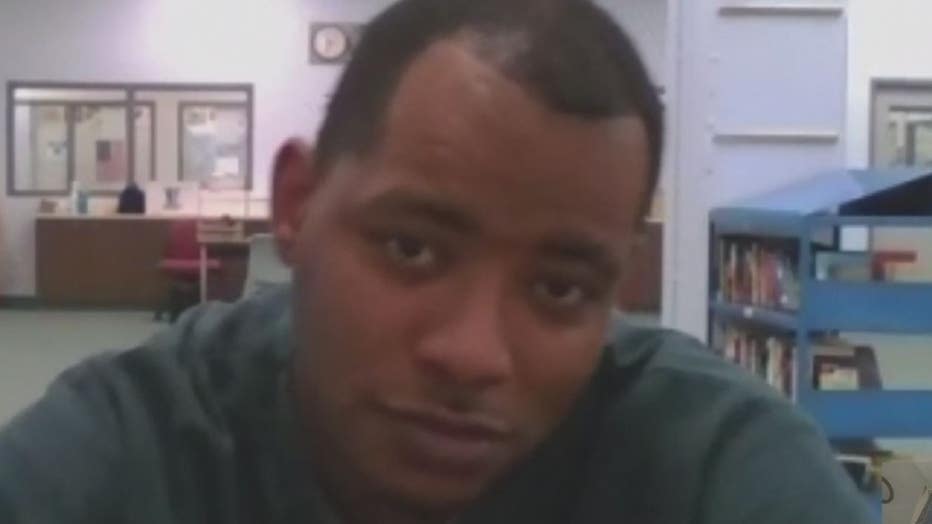 When COVID-19 infected more than 200 inmates at Waupun in spring, Lyndale Owens dodged the bullet.

“I was asking him all the time, 'Are the guards wearing masks?' and he said, ‘No,’” said Owens.

This time, more than 400 inmates at Waupun have tested positive, and according to an internal memo obtained by FOX6 News, at least six are hospitalized with very serious illnesses, including Lyndale Owens.

“I’m scared to death," said Nicole Owens, Lyndale's wife. “I just want to hear his voice and have him tell me that he’s OK."

"That was their responsibility to make sure that he was taken care of, so I’m very mad and upset at the system," said Navarette. 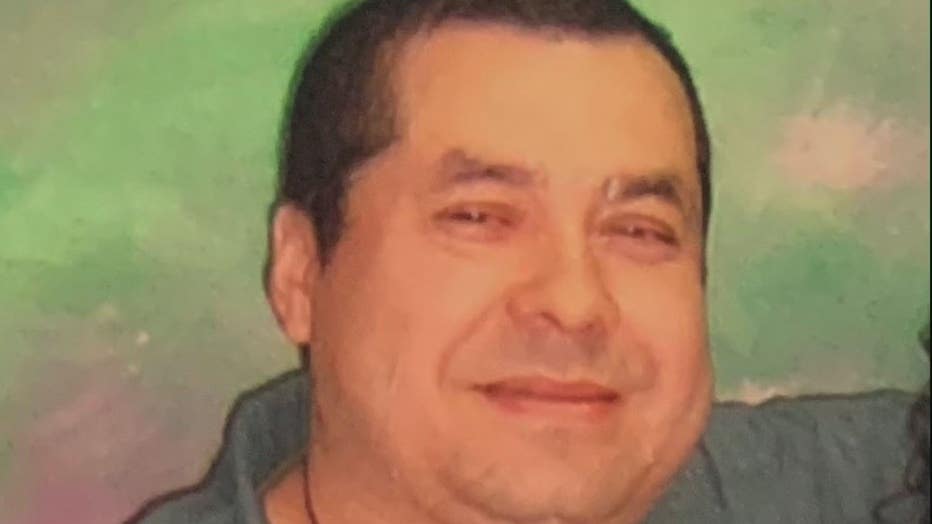 “I think we have done the best we can given the circumstances," said Makda Fessahaye, director of adult prisons, Wisconsin Department of Corrections.

There are now 11 prisons with 20 or more active COVID-19 cases, including Kettle Moraine, Oshkosh, Racine and Waupun.

Fessahaye said they are isolating sick inmates from healthy ones, in spite of a memo that suggests otherwise.

"The institutions have done a wonderful job making space and making sure they are isolating those that are positive," said Fessahaye. 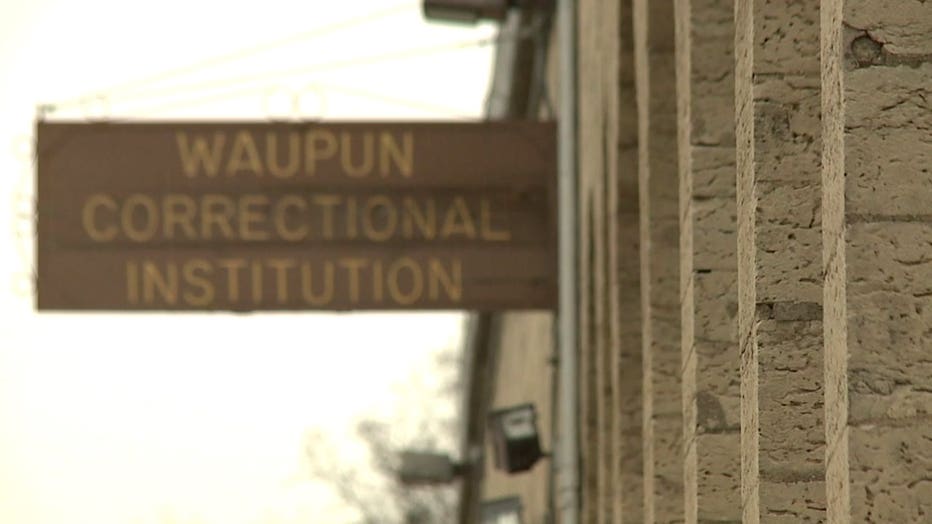 Navarette said no one told her that her father was gravely ill until he was placed on life support at Froedtert in Menomonee Falls. On Tuesday night, Oct. 27, she saw him through a window and a nurse held a phone up to his ear.

"And I was just telling him not to give up, to be strong," she said. "If God lets him survive this, I’m gonna fight for him to get released for his health issues. I feel like he’s done his time there.”

Nicolas Navarrete is serving 40 years for a 2006 bank robbery that ended in a shootout with police.

Family members say they understand their loved ones did something wrong, but believe they still deserve protection from the pandemic.

Last spring, Waupun dealt with a major COVID-19 outbreak that peaked at 224 cases. Now, it's in the midst of an even larger outbreak nearly twice that size, and in a memo to staff, the warden says this outbreak appears to be resulting in illnesses that are "much more severe."