`Fallen Officer Bill` would continue benefits for spouse, children of officers killed in line of duty

`Fallen Officer Bill` would continue benefits for spouse, children of officers killed in line of duty

"When these guys lose their lives, it brings back to the surface all of those emotions and feelings of when you lost someone on your own department," said Senator Van Wanggaard, R-Racine.

Senator Wanggaard first served his community as a law enforcement officer, which is one of the reasons he co-sponsored the bill. 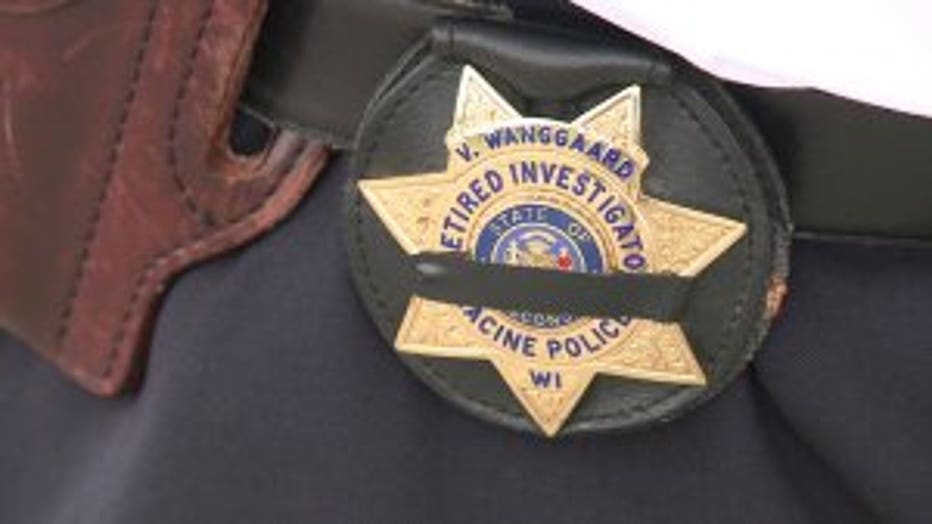 "This is just the right thing to do," said Senator Wanggaard. "It's one thing less the officer has to think of -- 'Is my family going to be OK?'"

The "Fallen Officer Bill" would allow the spouses and children of an officer killed in the line of duty to continue to receive their health insurance benefits. If passed, the insurance would be paid for by the police and fire fee already included in your phone bill.

The bill has bipartisan support. Wanggaard's comes from the heart. His injuries ended his law enforcement career, but he made it home.

"All of a sudden, it's a reminder of, I should have been killed when I got hit head-on by a guy going 70 mph fleeing the U.S. Marshals," said Senator Wanggaard. "You can't do it unless you have that family support."

The bill was being heard by committees in the Senate and Assembly, with Wanggaard hopeful it would come to the floor and pass in the fall.