MILWAUKEE -- The South Shore Frolics have been canceled for 2018 by the Bay View Lions Club, the organizer of the event. That's according to a post on the Bay View Town Hall Facebook page.

The Facebook post says "the one-year suspension, and possibly longer, leaves a summer entertainment void for thousands of attendees, including generations of families, who have witnessed it and grown-up with it." 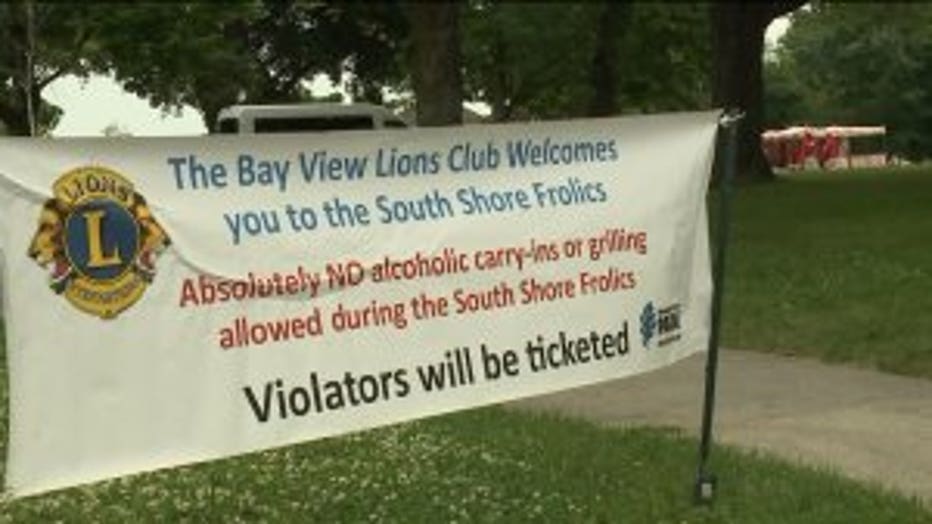 "A number of our fixed costs continue to increase leaving us with no options except to suspend the Frolics for 2018. Our basic costs from the city of Milwaukee, Milwaukee County, and Milwaukee County Parks, as well as outside vendors, have risen to the point where it is extremely difficult to produce a profit — any profit.

"Further, the uncertainty regarding the grand finale and its signature ‘blow-up-the-beach fireworks’ in the last two years has also adversely impacted the Frolics attendance and consequently its revenue. At times, it has been very difficult and frustrating to deal with the fireworks mandates initiated by the Milwaukee County Parks director.

"Despite having a current group of loyal and generous sponsors, the need for more permanent sponsorship remains a challenge to counterbalance rising costs. The South Shore Frolics has had an incredible 68-year run and put smiles on the faces of so many through the years. While we won’t close the door entirely for 2019 and beyond, we would need the public, local government officials, and business leaders to work together with us to help bring the event back.

"Questions that should be asked and answered: Does the Frolics, a free summer event in a Milwaukee County park, make Bay View, the south shore area, and city of Milwaukee a better place in the summer? Are the tens of thousands of people that attend this event every year from this area and city, as part of their summer, better off with the Frolics than without it?” asks Graziano.

"Only the public, local government representatives, county parks leaders, and business leaders will answer those questions through their support and actions, or lack of thereof. The Frolics are suspended for 2018. Unless they all answer in the affirmative and work with us, the Frolics will join the West Allis Western Days, the Circus Parade, RiverFest and other community festivals as former free summer events that are gone forever, and our community will be worse off for it."

The Frolics began in 1948 and have happened every year since, except 1993. 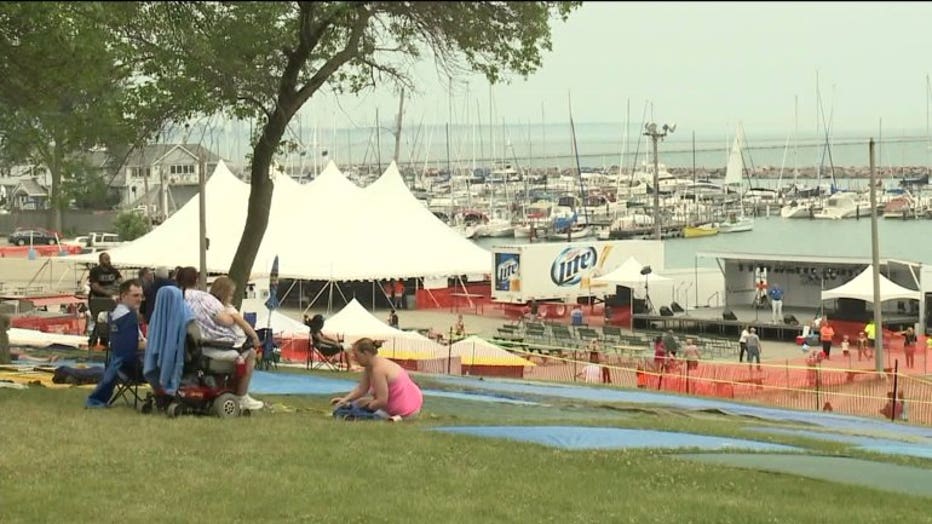 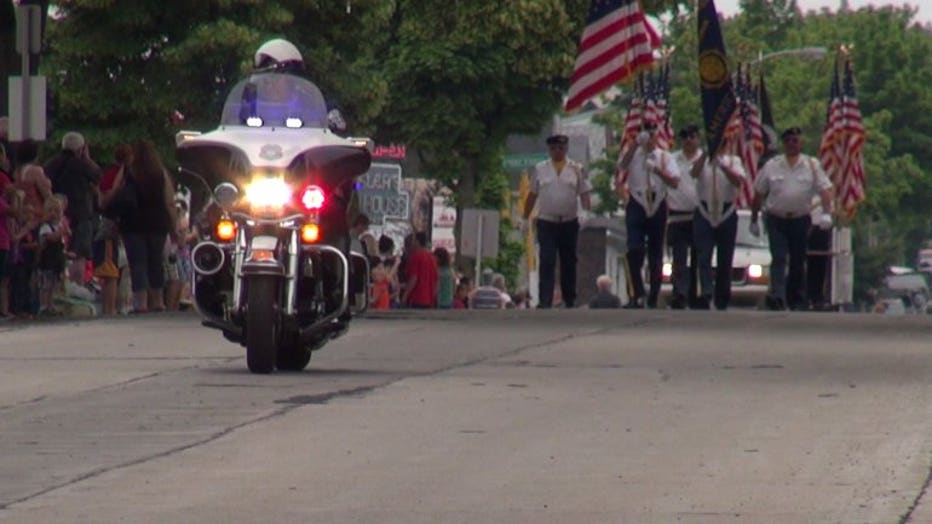