WHITEFISH BAY -- A bobcat may be roaming around Whitefish Bay. The Wisconsin Department of Natural Resources says two people reported seeing the wild animal on separate occasions near Lake Drive this week -- marking the first confirmed bobcat sighting in Milwaukee County ever.

Not only do bobcats typically avoid well-populated areas but they're nocturnal, making the photos snapped by a homeowner quite impressive. 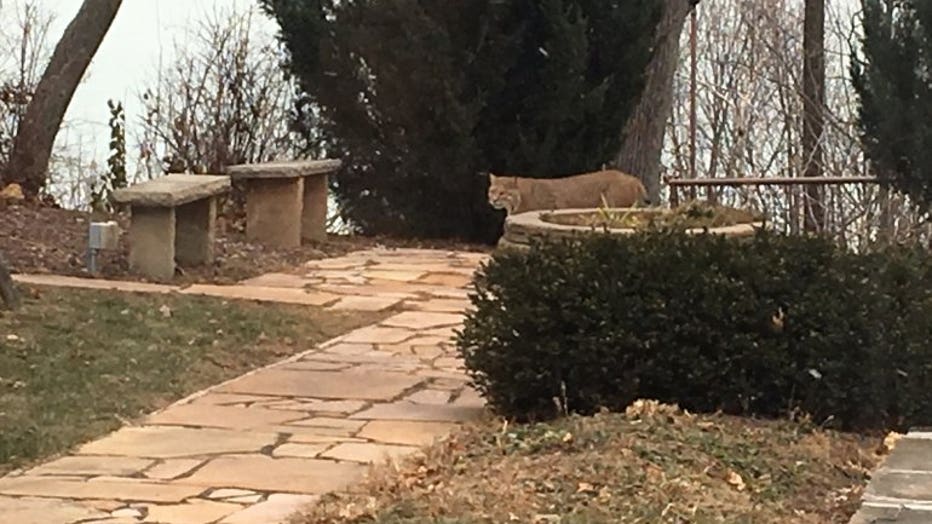 "They're very secretive, so the fact that someone actually saw it and took a picture of it, is very, very cool," said Diane Robinson, Wisconsin DNR. 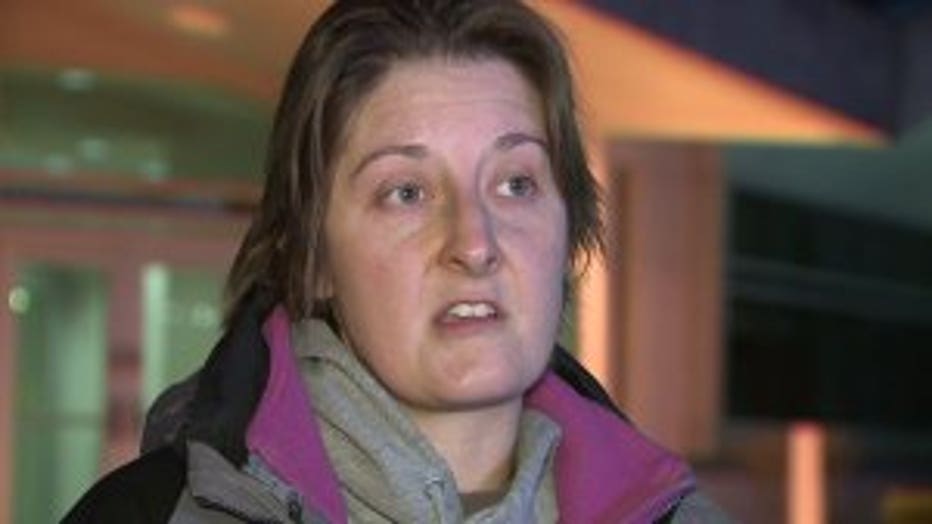 Dianne Robinson with the Wisconsin DNR says a homeowner in the 6100 block of Lake Drive, captured photos of the large feline in her backyard Friday morning, Dec. 7.

"I actually told the individual that I was a little bit jealous of her," said Robinson.

This will be the first confirmed bobcat sighting in the county. Robinson says bobcats usually stick to more rural parts of the state.

"It could be coming from anywhere, probably followed the lake because it's right in the bluff area that this specific situation occurred," said Robinson. 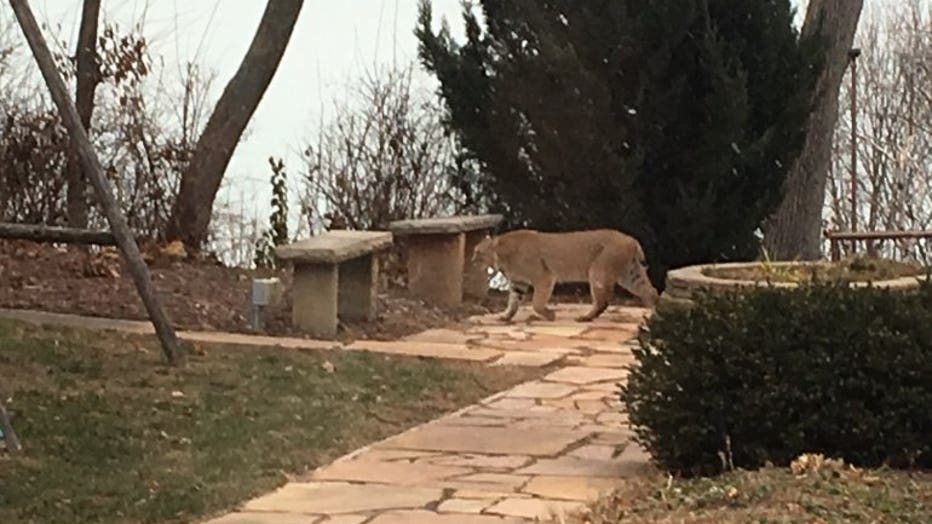 Robinson says people and pets don't need to worry, the bobcat is likely much more frightened of us than we are of it.

"Bobcats average around 20-40 pounds. Most of the prey that they feed on are squirrel, mice and rabbits," said Robinson.

Plus, he or she may already be long gone -- likely on the prowl for some much-needed peace and quiet. 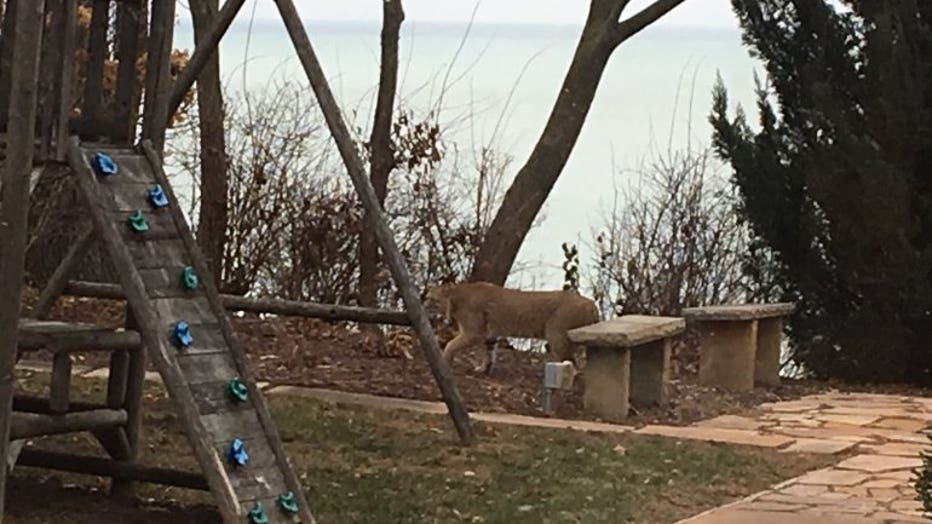 "My assumption is that this animal is going to move out of Milwaukee County, once if figures out there's a lot of people and things like that," said Robinson.

The other reported bobcat sighting was about about a block away from Big Bay Park Wednesday morning, Dec. 5. As for why the nocturnal animal was spotted in daylight, Robinson says in the winter months it's not unusual to see them in the early morning hours.

Although not a risk to people, DNR officials say small pets should never be left unattended as other animals -- besides bobcats -- may attack them.

If you see a bobcat, you are asked to contact the Whitefish Bay Police Department non-emergency number at 414-351-9900. Also go to the Wisconsin DNR website and submit a large mammal observation form.