BROOKFIELD -- 14-year-old Kaden Stark of Mukwonago had a wish -- to grant wishes to other children like him through the Make-A-Wish Foundation.

Kaden died on Sept. 19 of Leigh syndrome, a mitochondrial disease, but his wish lives on. The Stark family held the annual Kaden's Wish fundraiser to benefit Make-A-Wish Wisconsin, Saturday -- the first since Kaden's passing. 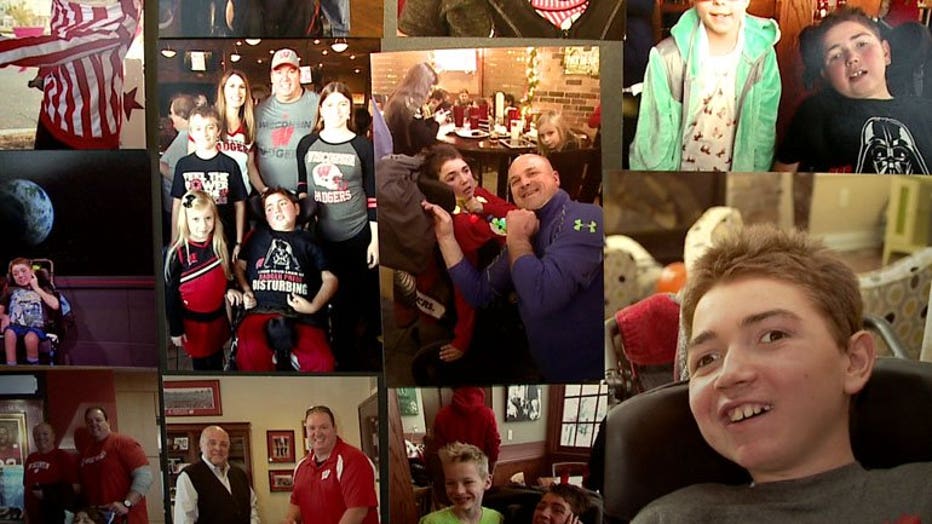 "It's very hard for families with children with special needs to have a so-called normal life. That's what Make-A-Wish did for us," said Kaden's dad Steve Stark, a former Wisconsin Badgers offensive lineman and team captain. 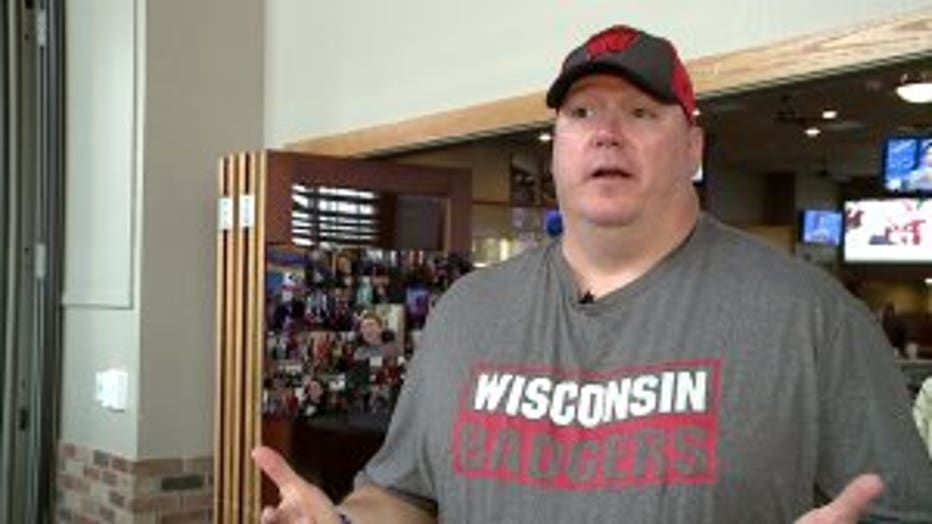 In 2011, Make-A-Wish granted Kaden's wish to go to Disney World. It inspired Kaden to do more; he dreamed to grant 100 wishes to kids like himself.

"It's just overwhelming, the power of a kid. He was such an ambassador, he still is," said Tony Lewanovich, a friend of the Stark family and owner of Champps Americana where this year's fundraiser was held.

The fundraiser included a silent auction and raffle held during the Wisconsin Badgers football game against the Nebraska Cornhuskers. 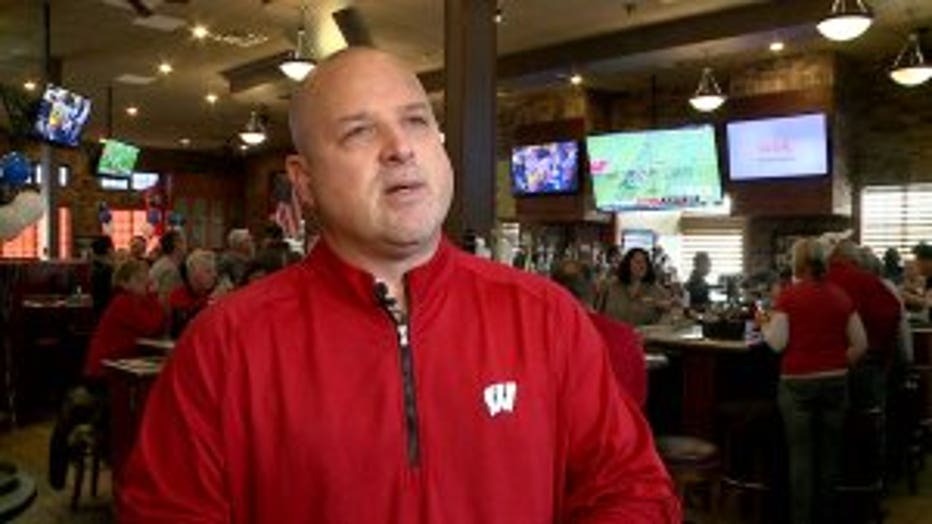 "When we started this we thought, 'Oh, we'll do an event, it'll be fun, a lot of our family and friends, we'll raise a little bit of money and maybe we'll grant a wish,'" Stark said.

Since its inception, Kaden's Wish has raised more than $350,000 and granted more than 60 wishes to children with life-threatening illnesses.

"A wish can be extremely powerful and actually affect an entire community."

"A wish can be extremely powerful and actually affect an entire community," Stark said.

No word on how much was raised Saturday. The family told FOX6 that they plan on holding the event again next year. For more information on Kaden's Wish, CLICK HERE.