WAUWATOSA -- 'Tis the season for package thefts. A package was stolen from the front porch of a Wauwatosa home, and it was all caught on camera. The thief got away with something completely useless to him -- two heavy magnets used for plumbing work.

"It's extremely frustrating because I had to pay for that," said Chad Hauck. "I had to work and pay for it, and this guy just comes along and takes it."

It happened just minutes after the work supplies were delivered to Hauck's Wauwatosa home. 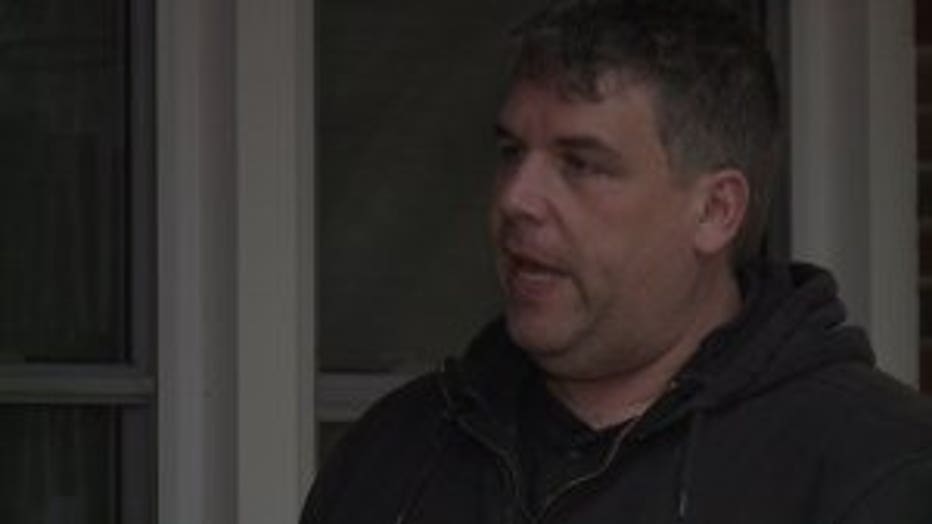 "I saw the guys drop it off at 6:01 p.m., and then fast-forwarded it, and 16 minutes later, what looked to me like the same exact guy came back, grabbed it, and took off," said Hauck.

"It was just a heavy package, so they thought, 'Oh, this is going to be awesome. It's a heavy package,' just to find out it's a magnet," said Hauck. "It's useless to them." 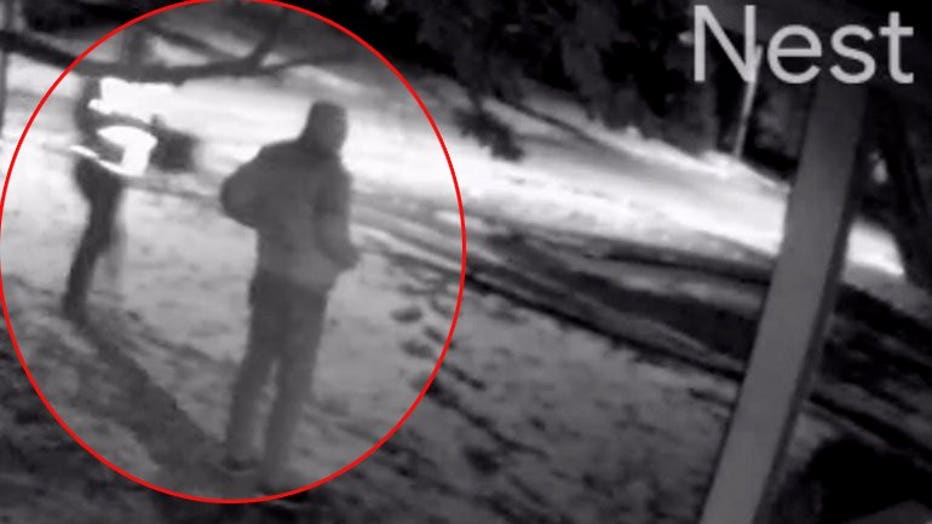 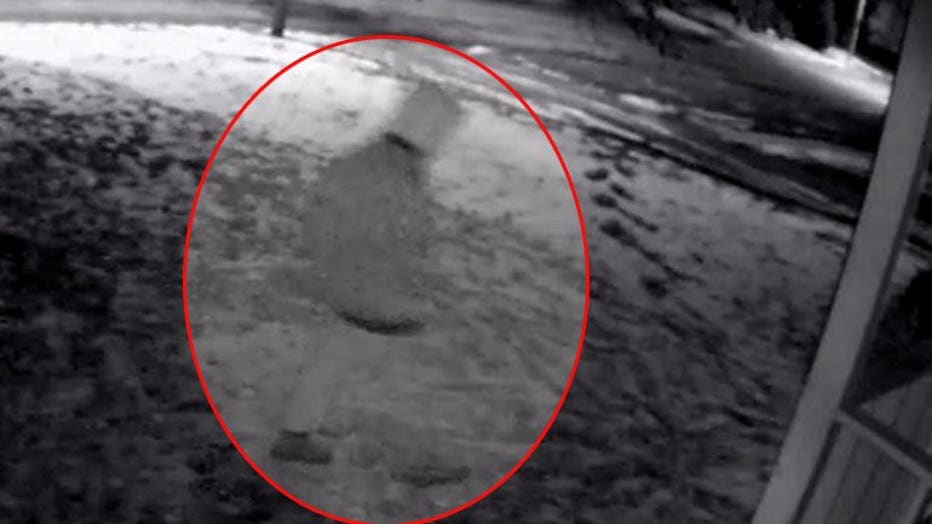 Hauck wanted to warn others, as the theft made him change his habits.

"Obviously, we're more aware, and I pick up packages immediately upon getting home," said Hauck. "I hope that the person gets caught."

Hauck said police told him thieves are following Amazon delivery drivers, waiting to steal what they drop off. 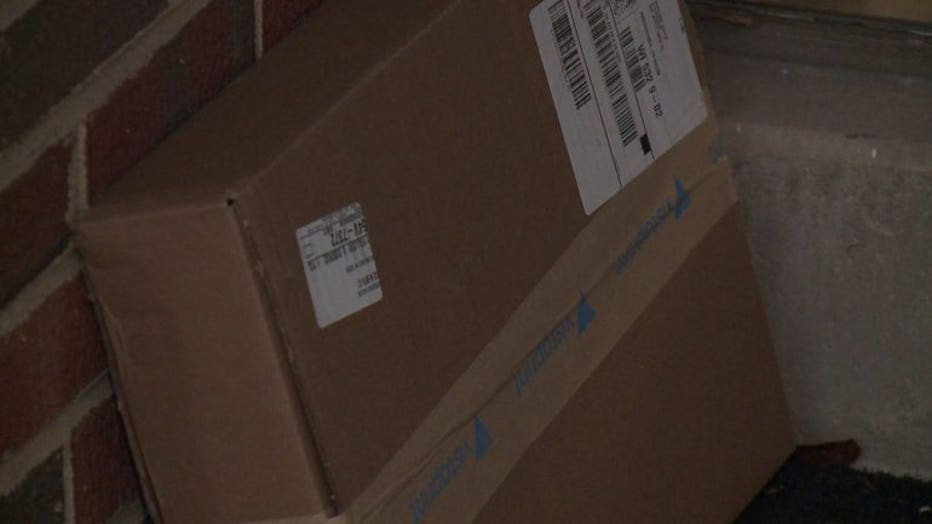 If you recognize the thief, please contact Wauwatosa police.