The June 2019 report says the voter registration system is "adequately designed and operating effectively." However, it goes on to say that Milwaukee election workers were not consistently documenting voters' proof of residence.

Wisconsin law requires voters to show "proof of residence" during the registration process. The audit says election workers were consistently collecting the required information, but some were not correctly recording it. 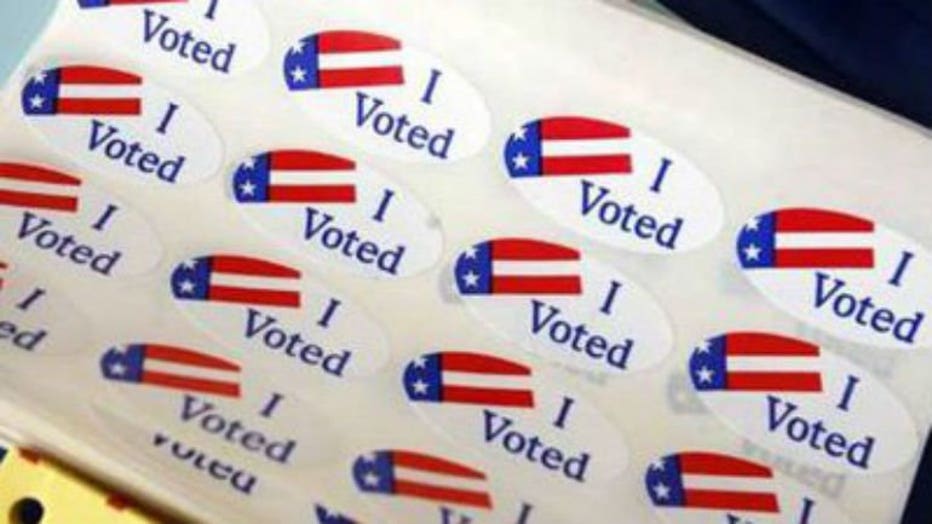 Improper documentation makes it difficult to ensure that every person who voted was eligible, but the audit did not find cases of ineligible voters participating in elections.

The audit recommends eliminating "related exposure to risk" by adding training for election  workers, and updating outdated policies and procedures. Gabriel says the Election Commission has focused on registration training for a few years, and has made an effort to retain experienced election workers.

In response to the audit, Gabriel says the Election Commission reviewed registrations after the most recent elections.