MILWAUKEE -- The Joseph Project, a faith-based jobs program that connects people in Milwaukee's central city with jobs in other counties, is expanding again.

Two New Berlin companies are hiring people through the initiative, which was founded by U.S. Sen. Ron Johnson and is run out of Greater Praise Church of God in Christ on Milwaukee's north side. The Waukesha County Business Alliance donated a 15-seat passenger van to the church this week. 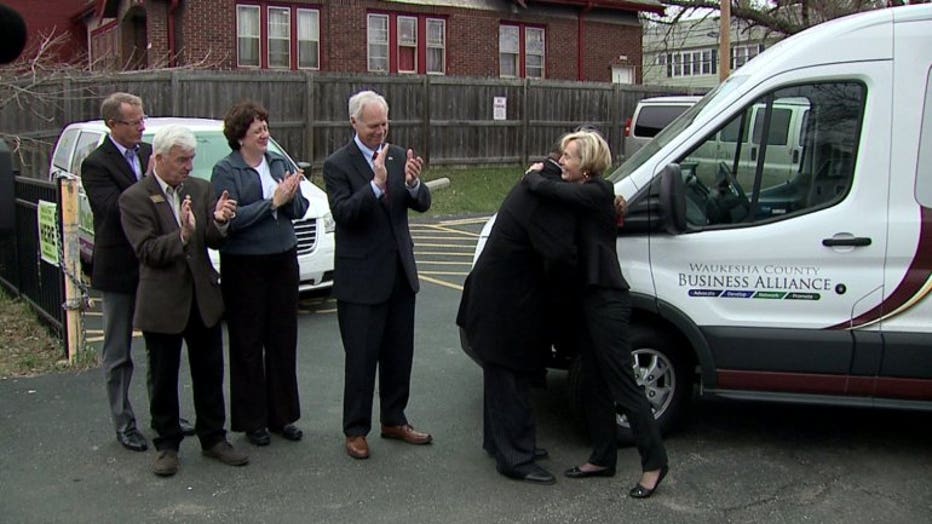 Johnson said 140 people have found jobs through the Joseph Project with a retention rate of about 70 percent.

"People who are obviously down on their luck, who have had a tough time in life, make great employees," Johnson said. "We are proving that point. And so the employers that have taken a chance are realizing this is good for their business as well."

Nine of the 12 companies that currently participate in the program are in Sheboygan County. One is in Horicon and another is in Ozaukee County, said Pastor Jerome Smith of Greater Praise Church of God.

The workers, some of whom have been previously incarcerated, get a week of training before interviewing for jobs. Suzanne Kelley, president of the Waukesha County Business Alliance, said the workers' backgrounds wasn't deterring companies from participating in the program.

"I think the fact that you have a number of employers coming together to purchase the van answers the question for you," she told reporters. "We have hundreds and hundreds of job openings in Waukesha County." 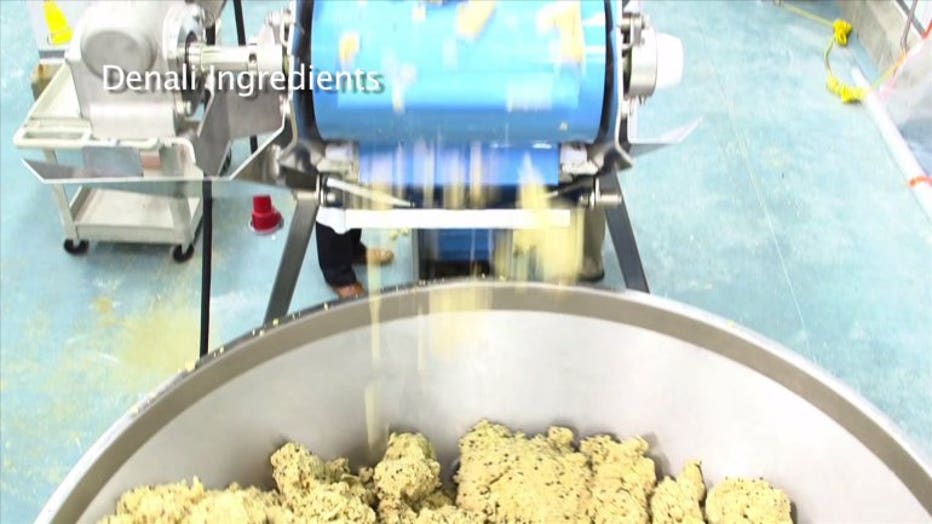 Denali Ingredients, an ice cream company in New Berlin, has hired four participants and has extended offers to a few others, company president Neal Glaeser said.

"We're looking to hire people, and if we can’t find them in our local communities, we have to go outside to find them," Glaeser said. "These are folks that want jobs, need jobs and are very grateful for them." 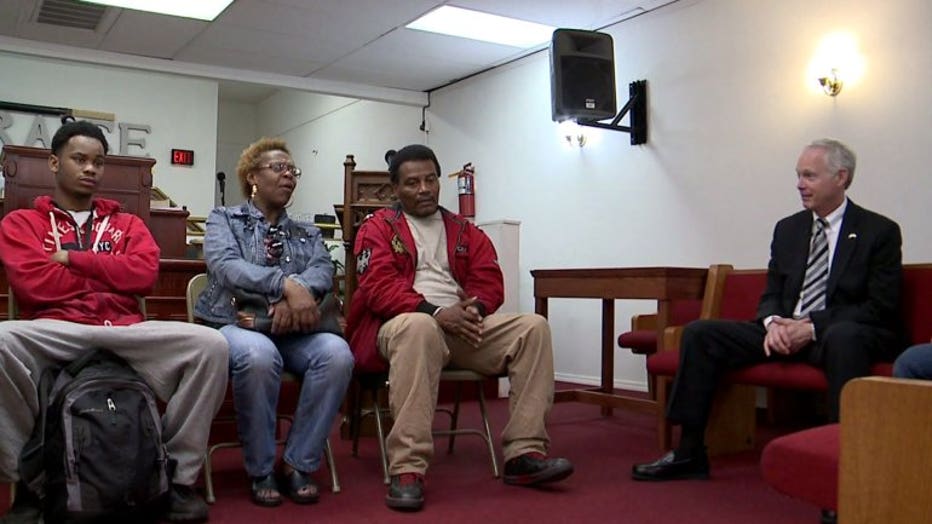 Kelley said she expects other Waukesha County companies outside of New Berlin will join the program. She said employers were having a hard time finding workers in Waukesha County, where the unemployment rate is lower than it is in Milwaukee's central city.

Waukesha County's jobless rate was 3.8 percent in February, compared with 5.2 percent in the City of Milwaukee and higher yet in the central city.

Smith said many program participants are transformed by the training his church provides.

"We work with individuals to identify what's going on in their life, what happened in their past," Smith said. "Own it. Appreciate it. Learn from it. Grow from it. And when that does happen, you've got a whole different individual that you're dealing with." 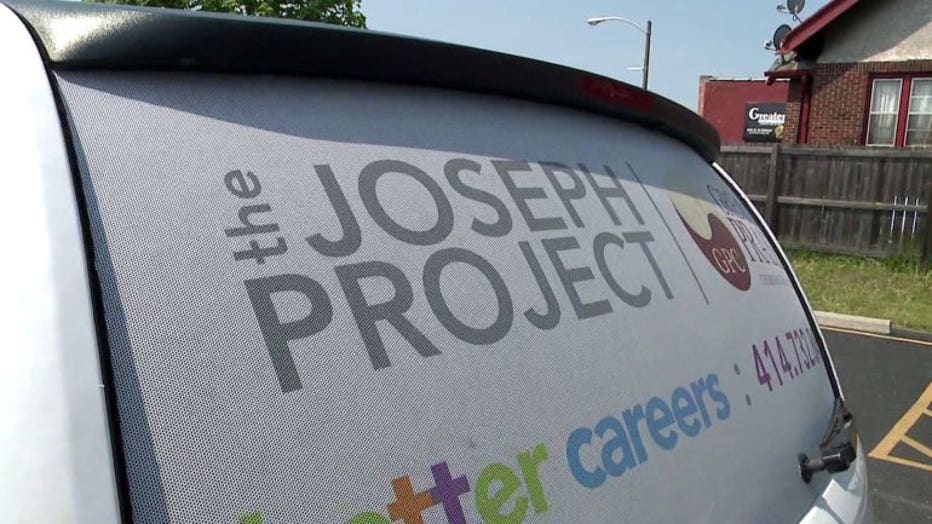