Gearing up for the IKEA opening

Gearing up for the IKEA opening

OAK CREEK -- The grand opening of IKEA Oak Creek comes Wednesday morning, May 16 -- and shoppers are expected to line up before sunrise. 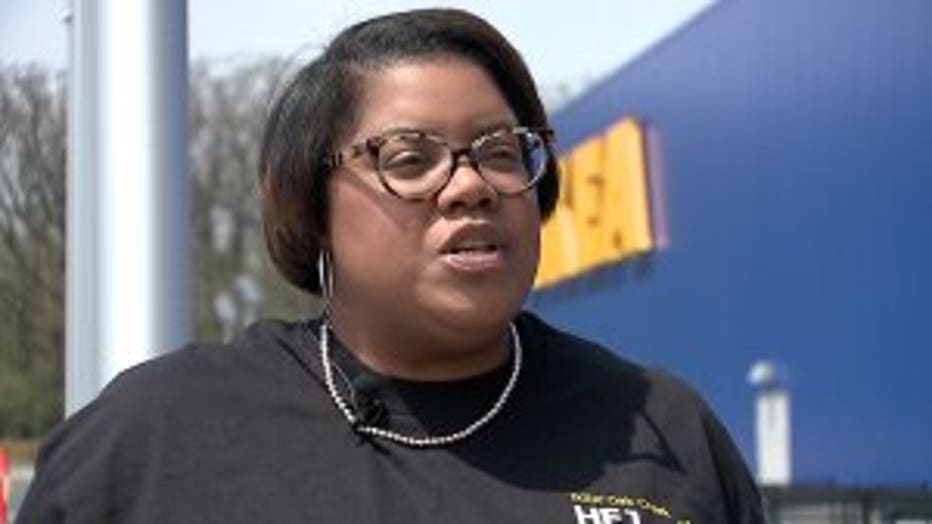 "The excitement is building there in the store and we are starting to set up for the customer lines," said Latisha Brice, IKEA spokeswoman.

Long lines are what IKEA associates were preparing for Monday, May 14-- two days before the grand opening. They were also setting the stage -- yes, an actual stage.

"At 6 a.m. on Wednesday morning, live entertainment. So we'll have a DJ. We'll have a band," Brice said. 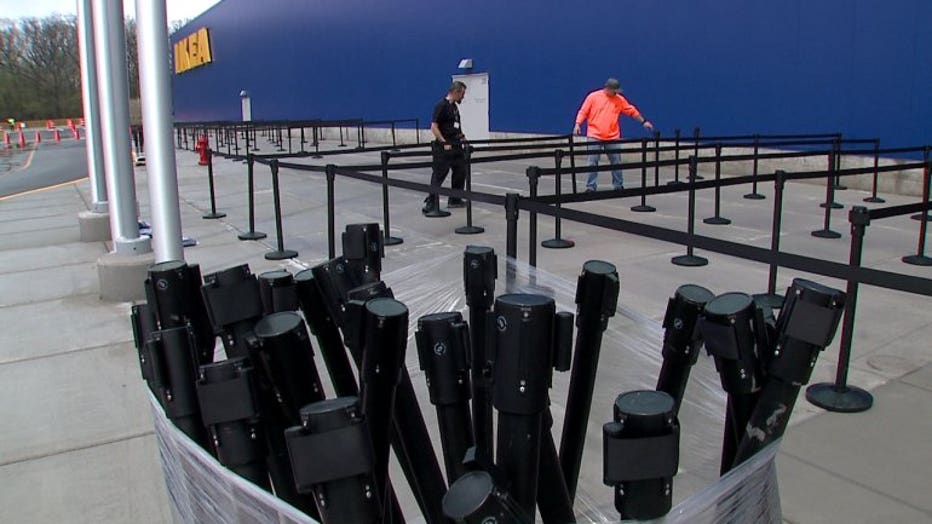 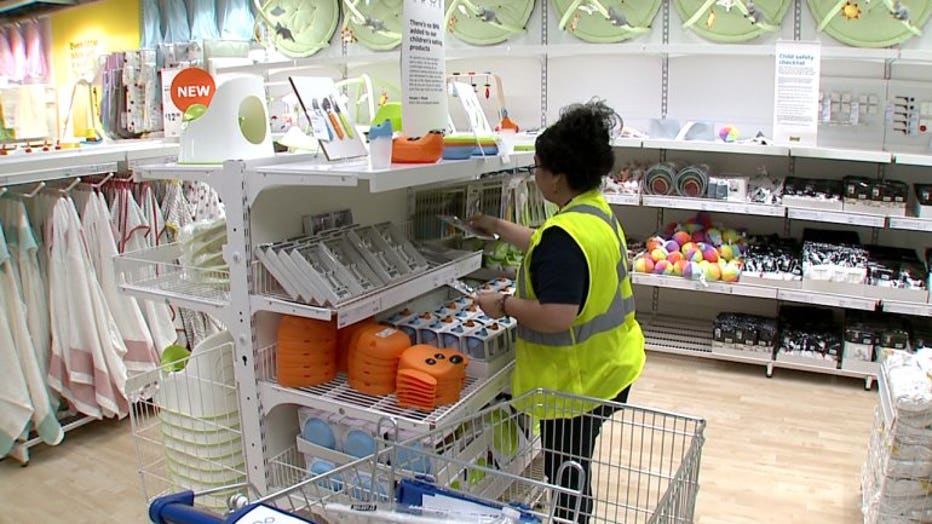 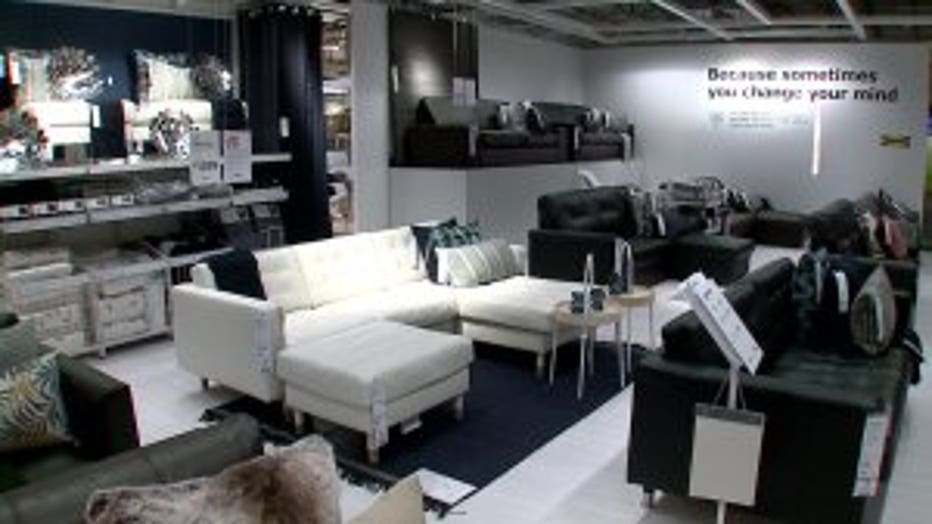 "You know, making sure we have all the price tags on everything -- all of our displays are set," Brice said.

On the inside, employees were busy stocking the last open shelves. IKEA employees from the Schaumburg, Illinois were even in to help out.

"So the store will have the same 10,000 unique IKEA products as all of the stores," Brice said.

Brice said the grand opening will be not only a momentous occasion for shoppers, but also for the 300 new employees. 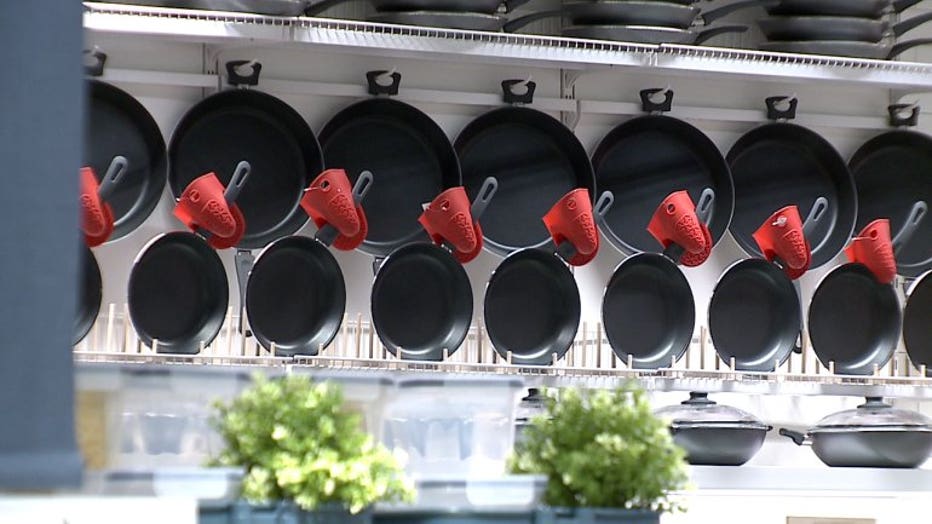 "So they have been working hard preparing to open the store. They are just as excited as the community is," Brice said.

Brice has opened four other IKEA locations across the country. 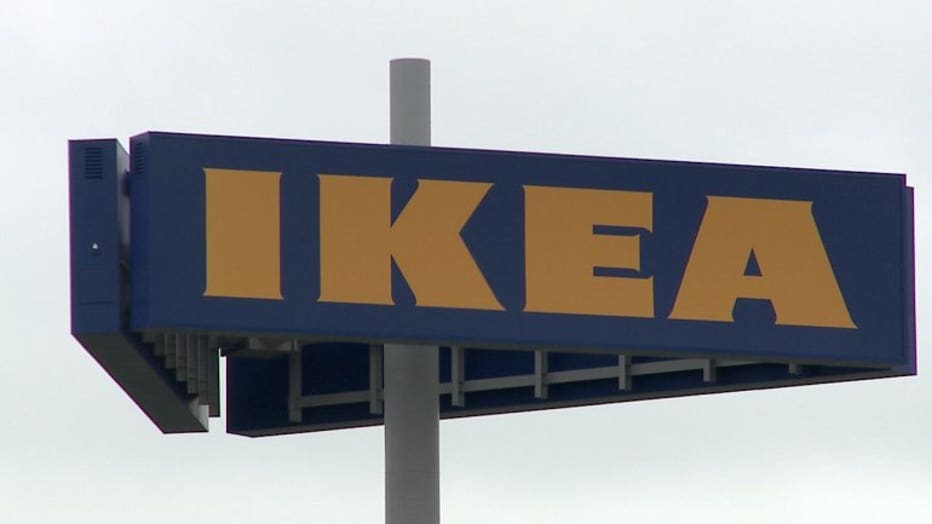