Getting ready for game day

Getting ready for game day 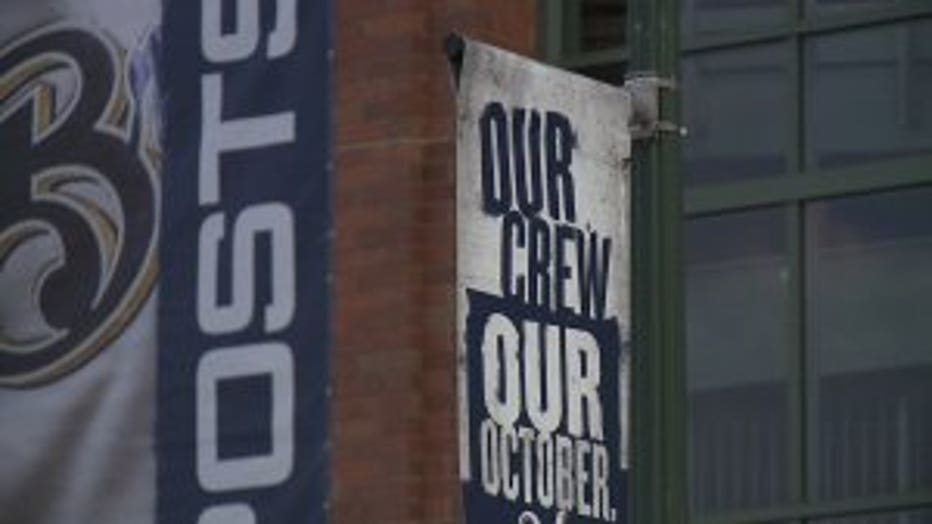 MILWAUKEE -- Watching the Milwaukee Brewers game on Sunday, Oct. 7 could be tricky for some because it's broadcast on the MLB Network. Bars in Milwaukee are expected to be busy as fan excitement is through the roof.

On the eve of Game 3, fans packed in the team store at Miller Park.

Retail therapy might be the cure to calm fans down and boost them up for the day ahead.

"It's going to be something else if they win and they will win," said Warpechowski. 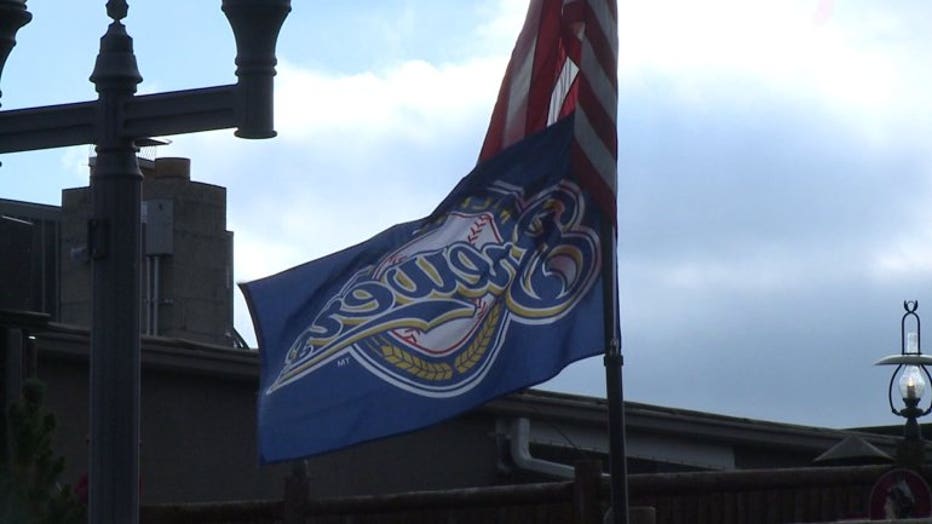 It's a game that could send the Brewers straight to the NLCS, but might not be easy for everyone to watch from home as it airs on MLB Network.

Places like Camp Bar in Wauwatosa are trying to make it easier for everyone. They'll be hosting a Packers watch party for the first half of the day, shutting down part of the street outside. 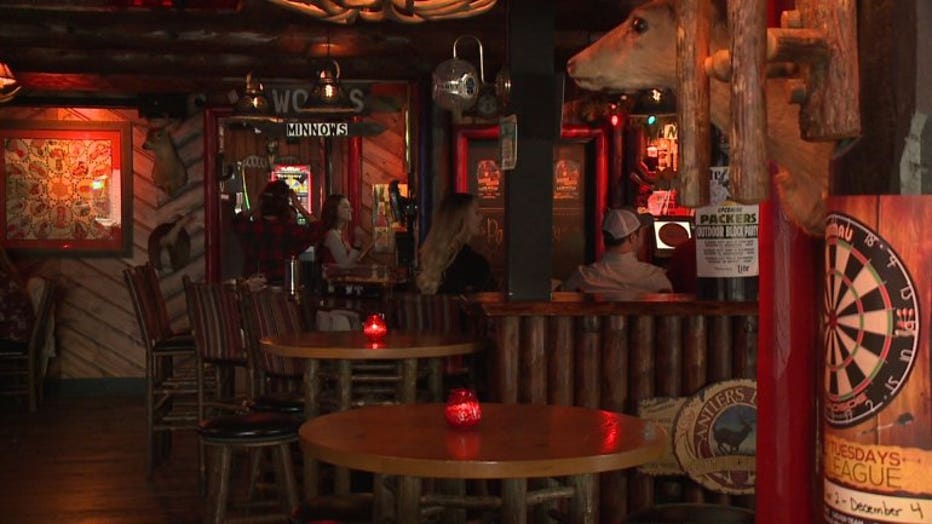 "It's like being at the game. It's a lot of fun," said Hackbarth. 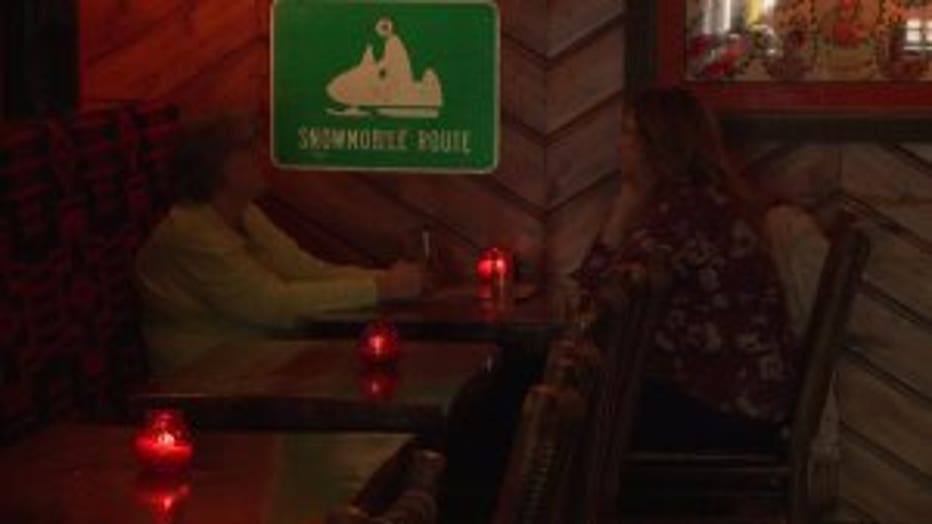 Once that's over it's time to focus on baseball.

"Then we have 15 HD flat screens inside, we'll transition the party inside and out on the patio," said Hackbarth.

Fans are hopeful the team will go all the way and excited to share these moments with a city together.

"I believe that they got something special this year," Warpechowski said. "I don't think there's any fans like this in the world."

If you do not have MLB Network as part of your television package, now is a good time to start working on your game plan for how to watch it.