MILWAUKEE -- There is such high demand for students in Milwaukee to learn Spanish, there is actually a waiting list to get into MPS' Spanish Immersion School (MSIS). But the district will soon be able to serve more kids. 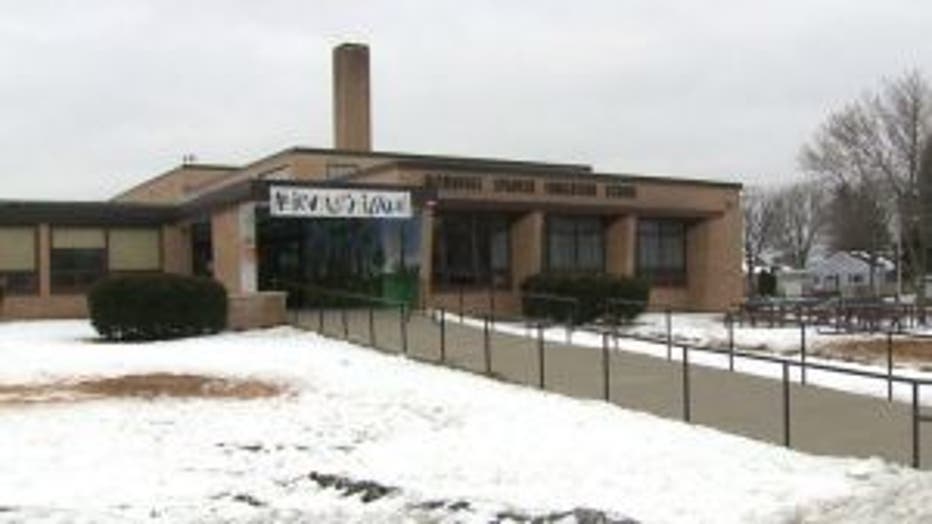 Kindergartners at Milwaukee's Spanish Immersion School will be moving.

"We are at about 16% exceeding our capacity in our school," said Principal Marybell Nieves-Harris.

Milwaukee Public Schools’  Spanish Immersion School is in such high demand the district will renovate the former 88th Street School, located at 3575 S. 88th Street (near 88th and Morgan). 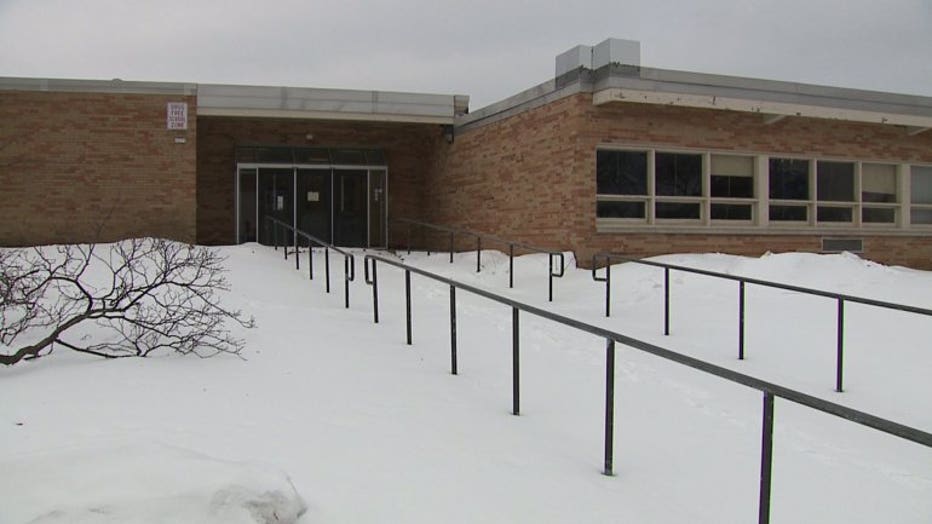 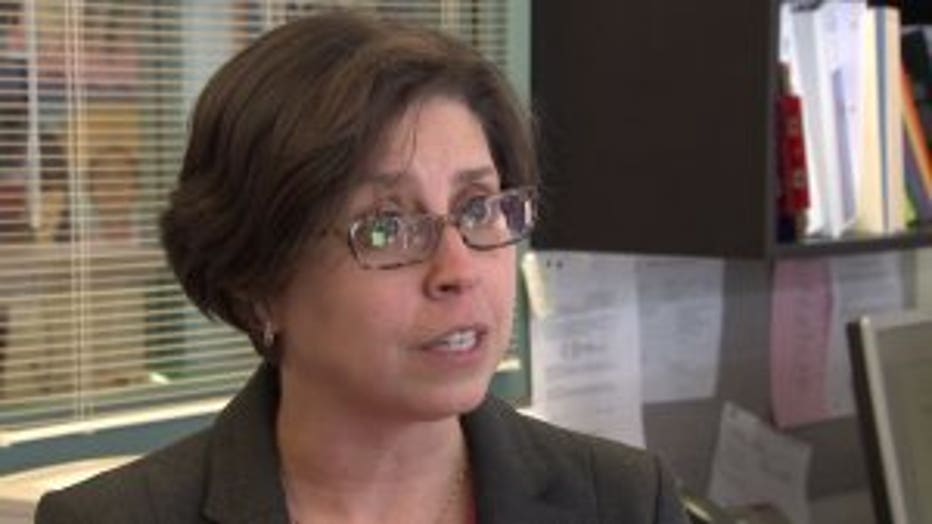 The building will become an early childhood campus for kindergarten through first grade. The current school on 55th Street will house second through fifth grades.

"Staggered start times are going to help ensure siblings do not have to ride different buses" said Nieves-Harris.

Right now, Milwaukee's Spanish Immersion School can hold about 570 students, but once the second campus opens, they'll be able to grow that number to 800 students.

"It is one of our most popular and successful schools," said MPS spokesman Tony Tagliavia. 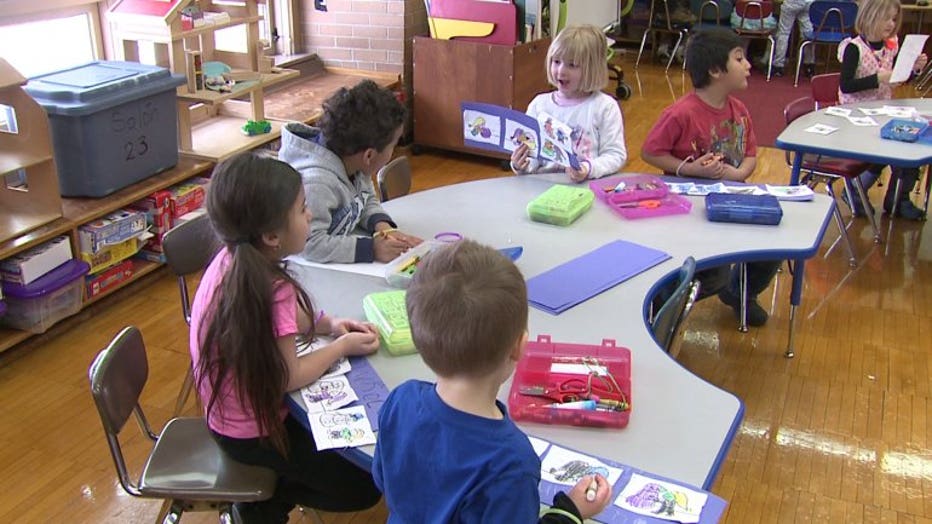 It is one of eight MPS language immersion programs. The expansion is part of a broader district effort to grow them. 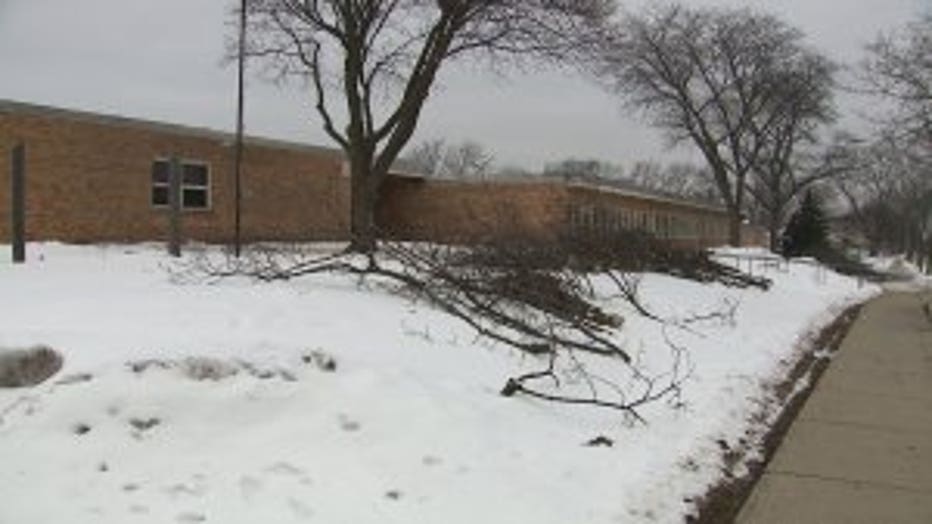 "We are also transitioning our Italian Immersion Program at Victory School to full Italian immersion beginning at grade 4K this year," said Tagliavia.

For these Spanish speakers, the new Spanish Immersion School space will be ready by fall of 2016.

Families can apply as early as January 30th at the MPS "All School Enrollment Fair."