MILWAUKEE COUNTY -- 46-year-old Marcell Daniels, a retired Milwaukee police officer accused of having sexual intercourse and taking sexually explicit pictures with someone 16 years old or younger has reached a plea deal in the case against him.

In court on Monday, November 28th, Daniels pleaded no contest to a felony charge of child enticement.  Prosecutors dismissed two other charges as a result of a plea deal. 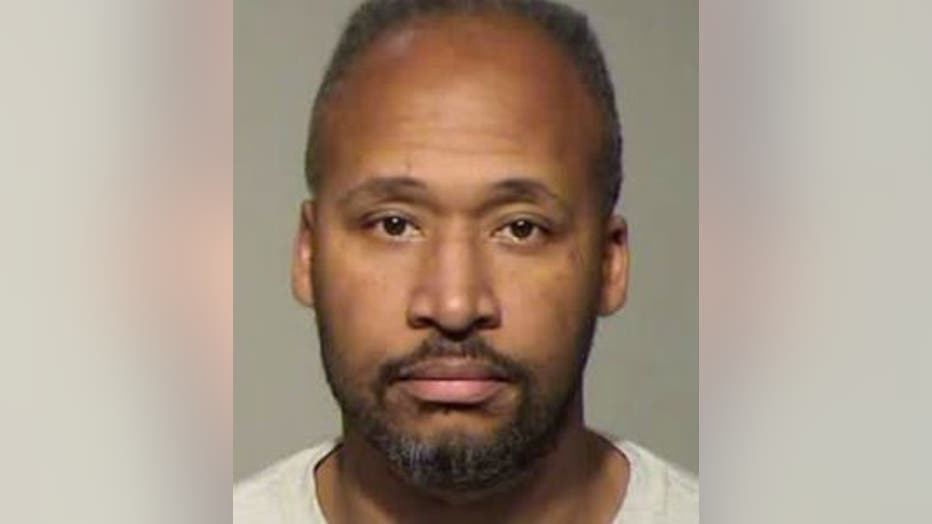 Prosecutors say the allegations date back to 2005. The victim told police she met Daniels when she was 14 or 15, after she and her friend were arrested. A week later, the victim told police Daniels called her and brought her to the home he lived in on N. 55th Place, and he would take pictures of her with and without clothing.

Prosecutors indicated there was at least one other victim, whose mother filed a complaint against Daniels in 2004 after she observed sexually explicit text messages between Daniels and her then 14-year-old daughter. In the original complaint filed against Daniels, prosecutors alleged that on at least three occasions Daniels took the girl to various parks Milwaukee County where they had sexual contact. The victim told police she "dated" Daniels for three to four years -- from when she was 14 until she was 18. They engaged in sexual intercourse many times, according to the complaint.  The complaint also accuses Daniels of providing the girl with alcohol and marijuana when they were together.

He'll be sentenced on February 16th.