NEW YORK — Police are searching for the ex-boyfriend of a woman whose baby was found alone in front of a New York City building Thursday morning. 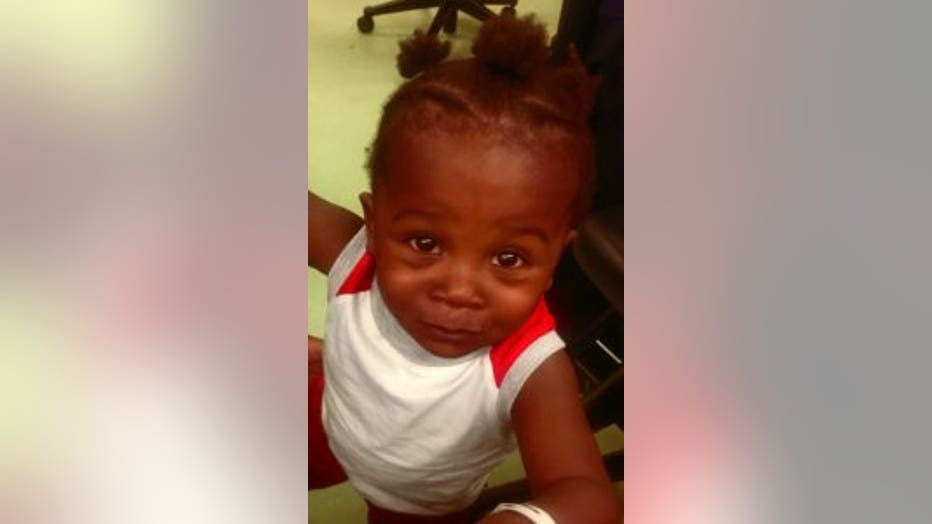 It was reported to police that at around 10:37 a.m. a man put the toddler inside of the building's foyer and placed a table across the opening to prevent the child from getting out.

The man, later identified as 22-year-old Antonio A. Staton, the ex-boyfriend of the child's mother, walked to the adjacent building and placed a bag full of diapers inside of a garbage can.

He continued walking westbound on 132nd Street and at the corner of Eighth Avenue, he discarded his sweater. He was last seen walking northbound on Eighth Avenue, police say. 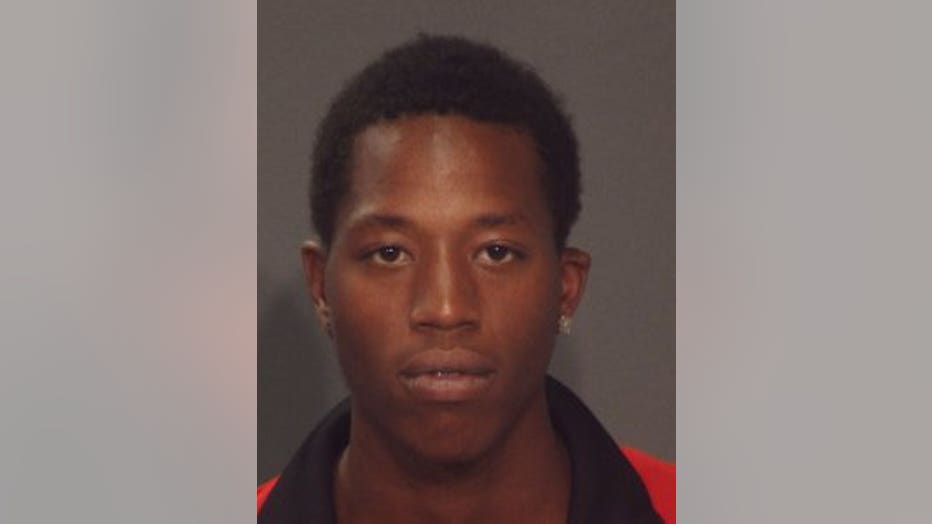 A woman, who did not want to be identified, told WPIX she found the little boy. She said she opened her storm door and noticed the child, scared and alone.

"He had only been there about 30, or 40 minutes, because my husband had just left to go to work," the woman said. "It put its arms up to me, and you know, was whimpering. And I picked it up and said, 'It's ok.'"

The woman said she called police right away.

Detectives say Staton picked up the boy from day care without telling his mother, then left him alone in the enclosure of the building.

It is unclear as to why Staton left the boy at that particular location.

Staton is described as being 6 feet tall, 170 pounds and last seen wearing a black baseball cap, a black t-shirt, black sweatpants and black and white sneakers.

He has had several prior arrests including drug arrests, criminal mischief and burglary, authorities said.

The toddler was taken to the hospital for evaluation and is now with Administration for  Children's Services while the investigation continues.

Anyone with information in regards to this incident is asked to call the NYPD's Crime Stoppers Hotline at 1-800-577-TIPS (8477) or for Spanish, 1-888-57-PISTA (74782). The public can also submit their tips by logging onto the Crime stoppers website at WWW.NYPDCRIMESTOPPERS.COM or by texting their tips to 274637 (CRIMES) then enter TIP577. All calls are strictly confidential.