MILWAUKEE - Eviction proceedings can move forward for the first time since September.

On Thursday, the White House called on Congress the pass an emergency extension of the ban, saying a recent Supreme Court ruling found the administration did not have the legal power to extend it.

Congress did not extend the ban, but resources are in place in Southeast Wisconsin that could help rein in a jump in evictions. 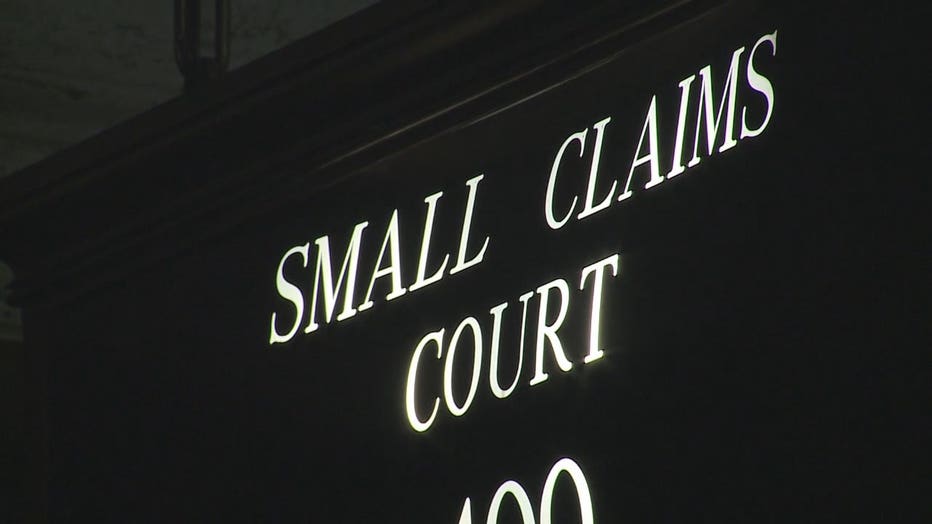 "Next week could mean more eviction filings," said William Pocan, deputy chief judge at the Milwaukee County Circuit Court. "It could be a few weeks to a month for those cases to actually get resolved with an eviction hearing."

"Most of the population that we regularly saw in eviction court were impacted one way or another by the virus," said Pocan. 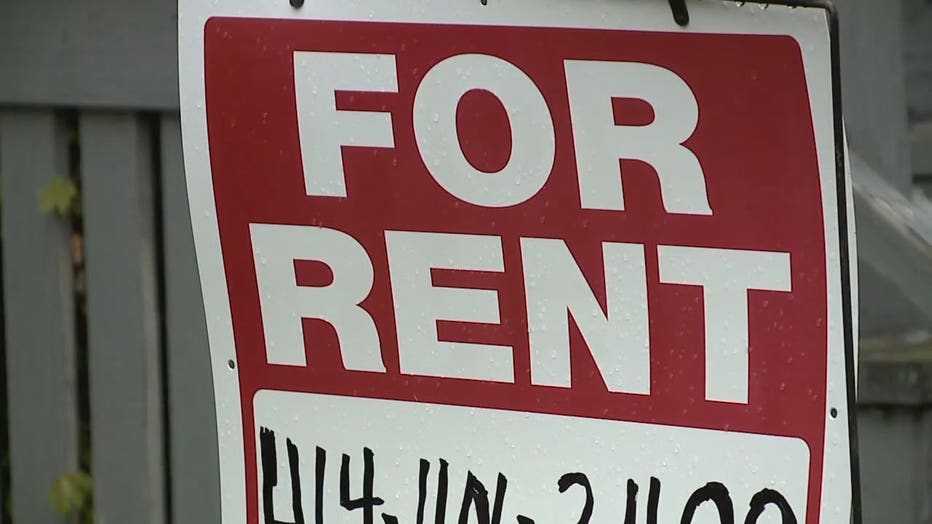 Since September, the CDC’s eviction ban has offered tenants protection. Those who missed rent payments could not be forced out if they declared financial hardship due to COVID-19. The ban didn’t stop evictions altogether but greatly slowed them down.

"I think that landlords in the community learned that the best chance they had of getting their rent was to work with the tenants," said Pocan.

Pocan says what could help stem a tide of evictions in Milwaukee County is available rent assistance.

The Social Development Commission (SDC) has already distributed more than $25 million dollars amid the pandemic. More funding is expected.

"We're feeling a sense of urgency to get out as much money as possible," said George Hinton, CEO of the SDC. "We’re going to continue working overtime because we want to support the clients and take the pressure off of them and the landlord." 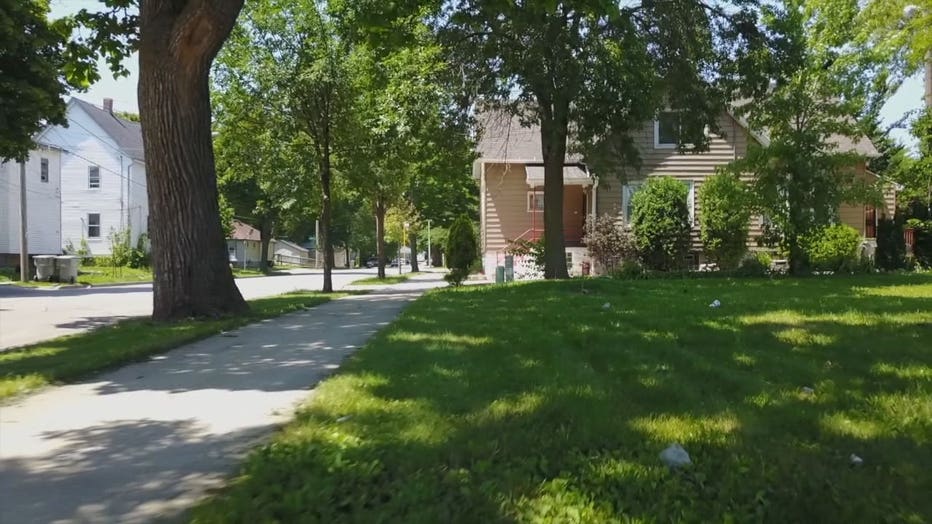 Many at-risk tenants have written to Contact 6. Several said they would be able to pay rent if they weren’t still waiting for unemployment benefits to come through.

"The eviction and utility referendum are ending and I’m at risk for both," one writes.

Another writes, "I am now facing eviction and need benefits to assist me with my job search."

"The eviction moratorium is ending and I'm not confident that my landlord is willing to take what I have," another writes.

Most landlords oppose the moratorium, as some were stretched thin by missed payments. Many successfully worked with tenants to help them secure rent assistance.

"It is a relationship, a business, between the landlord and the renter," said Hinton. "We just hope those relationships weren’t damaged over these many months."

"I think it helped a lot of people during a difficult time," said Pocan. "We’ll find out next week just how effective the program and resources are that we put in place."

In Milwaukee, at-risk tenants can apply for rent assistance online through the Community Advocates or the Social Development Commission. Mediation is also available.

Anger and frustration mounted in Congress over the weekend as a nationwide eviction moratorium expired during a surge in the COVID-19 pandemic.