MILWAUKEE -- Tuesday, Jan. 8 marked the 18th day of the partial government shutdown -- with government agencies feeling it. TSA officials said occurrences of workers calling out sick increased since the shutdown began on Dec. 22. 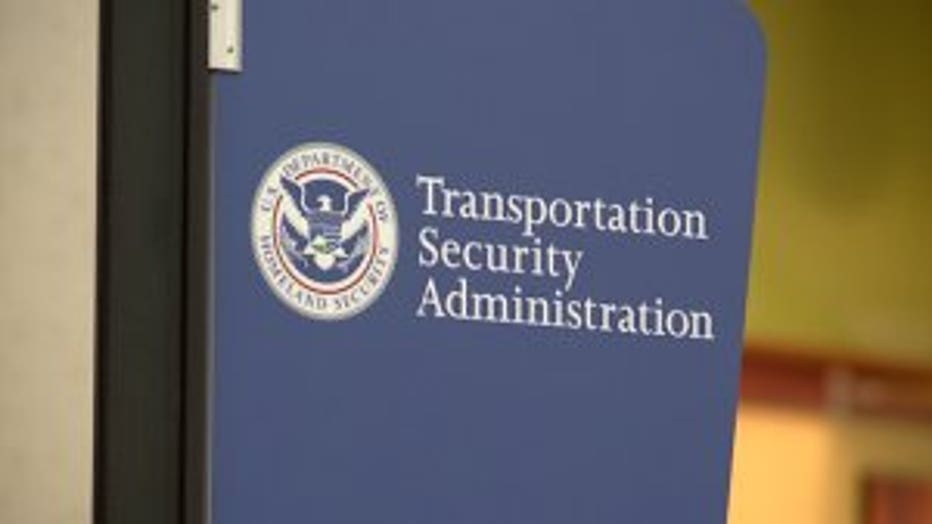 Every trip to the airport starts with a TSA agent, but those agents don't know when their next paycheck will come amid the shutdown.

"You can kind of sense just the down feeling about what's going on with TSA and everything," said Antonio Carter, traveler.

In a statement on the TSA's official Twitter account, agency officials said security effectiveness would not be compromised, but wait times may be longer. 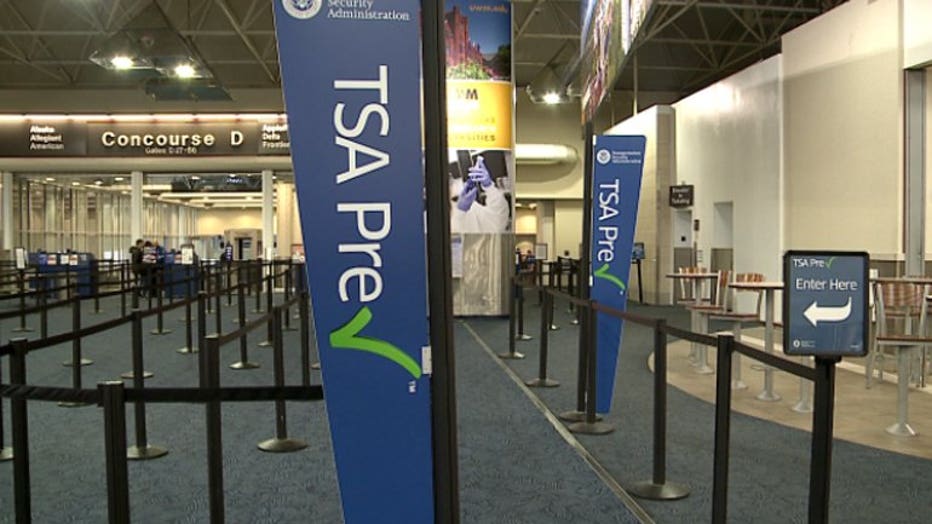 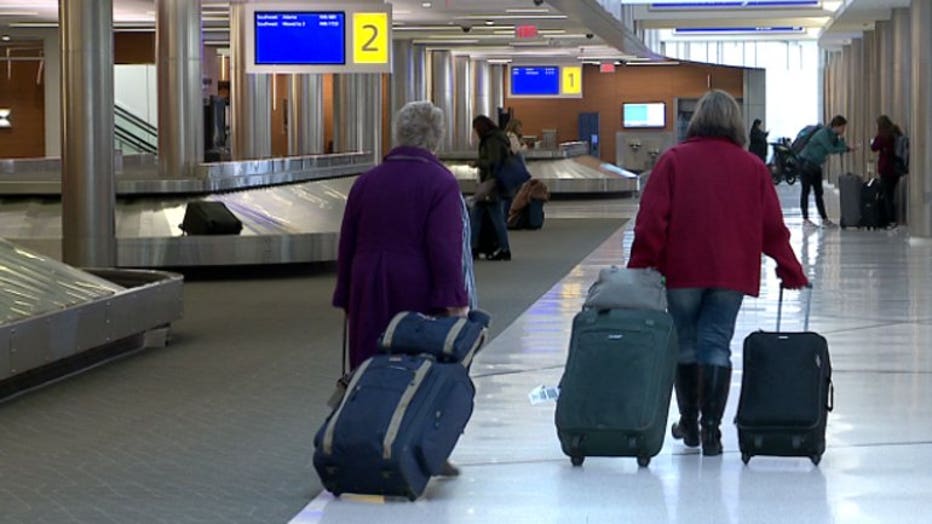 "I did prepare for it, so I did come a little bit earlier, so I sat longer on my own waiting, but as far as the wait time at the lineups, I didn't see any difference," said Steve Flanagan, flew in from Toronto.

On Tuesday, things appeared to be moving smoothly in Milwaukee. The line was wide open at Mitchell International Airport around 9:30 a.m. 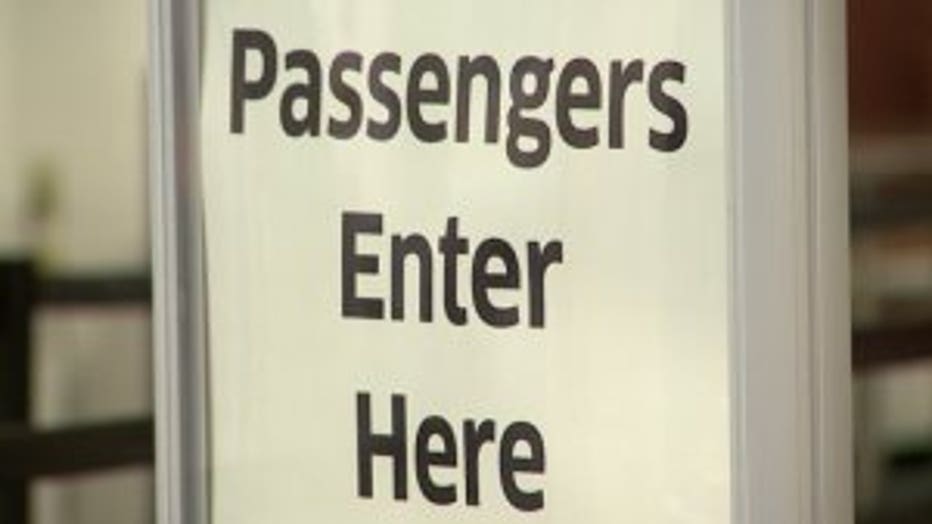 The travelers FOX6 News spoke with  -- whether flying from Dallas or Houston or Toronto -- all said things seemed normal.

"The lines were moving along. Everything, as far as what we had to remove, was pretty standard," said Vanessa Buckler, flew in from Houston.

"It was a regular wait time. Regular lineups were not any longer than normal," said Flanagan. 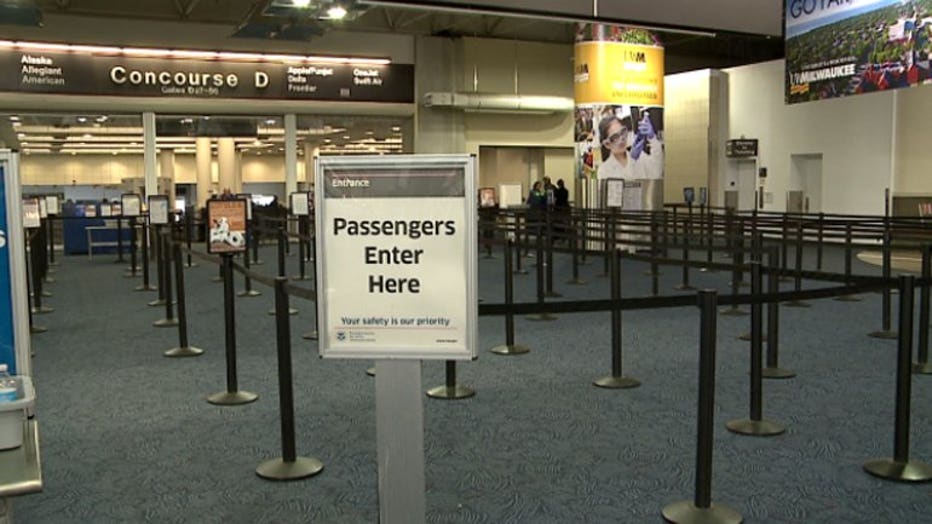 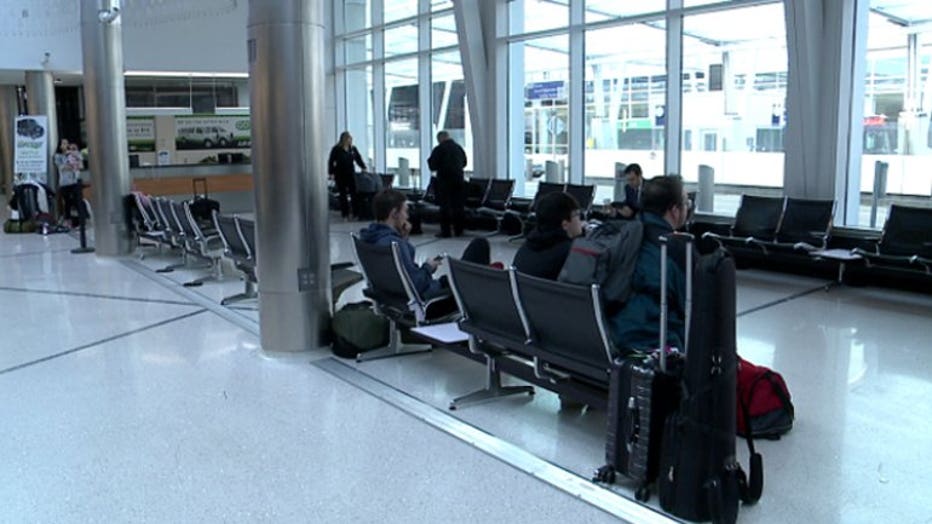 An airport spokeswoman told FOX6 News she didn't have a comment because they hadn't seen an issue that would require one.

TSA officials said in it statement that screening wait times across the country remained well within TSA standards.

CLICK HERE to access the TSA "Travel Checklist," which can help ensure things go smoothly at the airport.