MILWAUKEE -- The Zoo Interchange construction project may put a wrinkle into your travel plans. But that's certainly better than putting a crack on your foundation. On homeowner is experiencing some complications caused by the road construction. 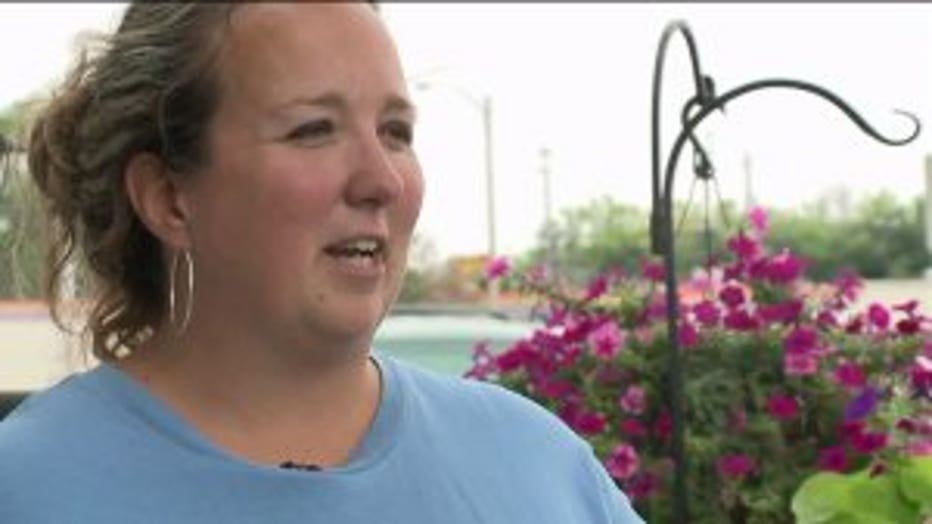 Between the late-night noise, the clouds of debris and the rattling of her home, a woman who lives near I-94 at 84th Street, says she has the proverbial '99 problems' but they've only fixed one.

"We had one broken window, now there's a second broken window from this vibrating. We go cracks near our door frames, cracks in our walls, everything just kept cracking throughout the house," said Amy Williams, lives near Zoo Interchange construction.

As Amy Williams takes FOX6 News through her property, we get the picture of persistent problems. 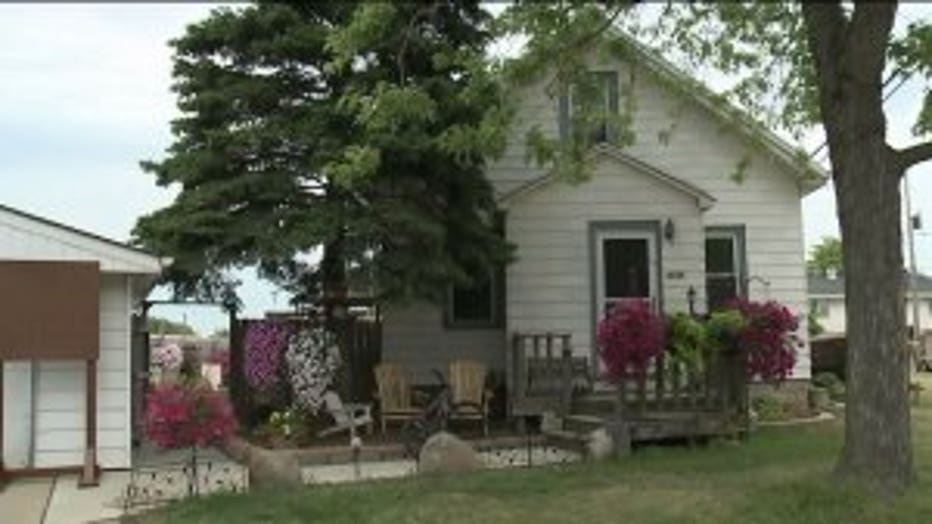 "This is the new foundation that was poured right before, it is already cracked," Williams.

For nearly two years, Williams says thanks to constant construction, along with the stretch of I-94, her home is where the hassle is.

From the jackhammer inspired vibrations, strong enough to make water appear to be boiling. To her, vehicles being damaged by debris, to the layers of dust which coat almost everything. What had been a house of dreams has devolved into a daily nightmare. 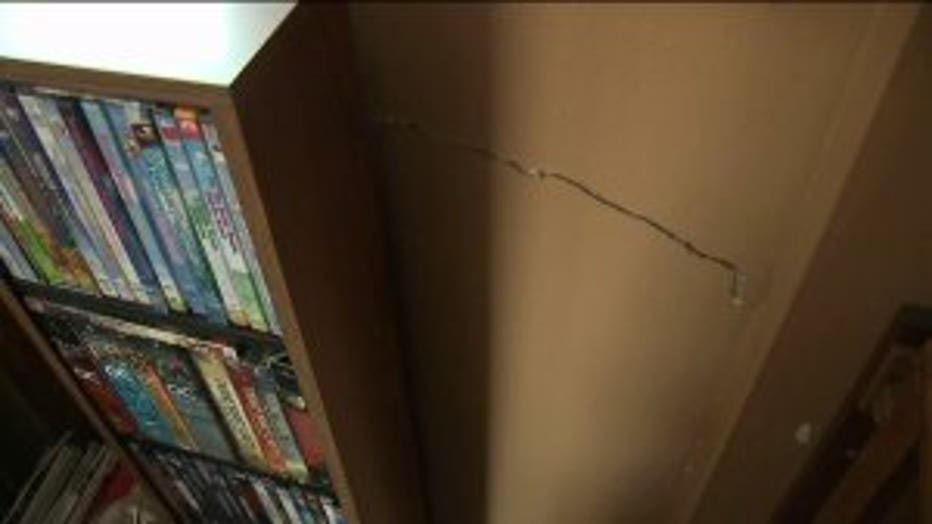 Cracks in wall in home near Zoo Interchange construction

"The expense for concrete and foundation has put us like, that's taken our savings alone," said Williams.

Williams says she has been in contact with the Wisconsin Department of Transportation and has had some response to her issues and concerns. But she says compensation has been slow to come and has stalled efforts to improve her home.

"We've done little things but we wanted to a lot of new, different stuff and we have to wait because we don't know what's going on," Williams said.

A Wisconsin DOT spokesperson says, since Williams has filed a claim, no comment is available. But he explains there is a protocol for situations such as this. 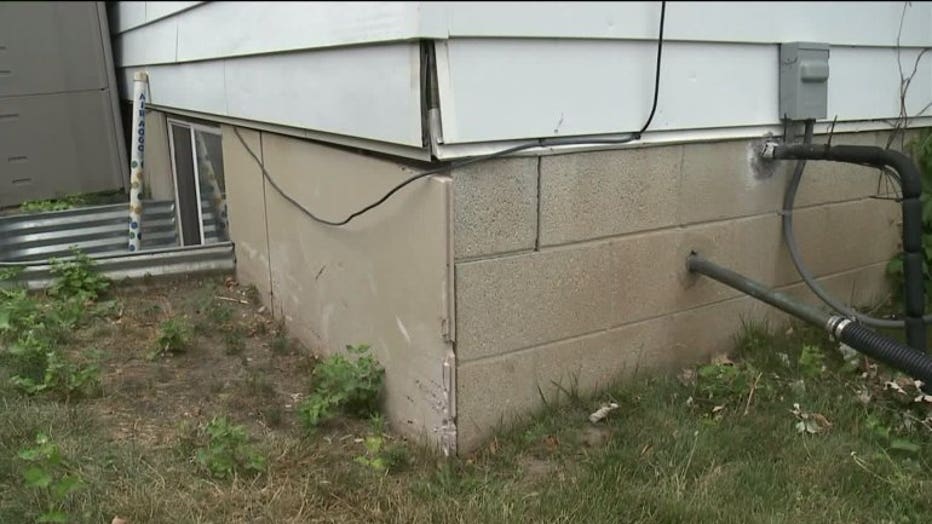 Meanwhile, Williams says her concerns have moved from her home to health as her asthmatic son seems to struggle breathing whenever he's home for a solid stretch and is seeing a doctor.