NEW BERLIN -- Firefighters from several departments on Monday morning, April 30 responded to the scene of a house fire near S. Amor Drive and W. Cleveland Avenue in New Berlin. The call came in around 3 a.m.

Dennis Riehle said he kicked down his own front door to escape the fire that was burning through his New Berlin home. Riehle and his family made it out with their lives -- and nothing else.

"In less than an hour, my garage, my house, everything is gone. I don't know. I don't have anything left," Riehle said. 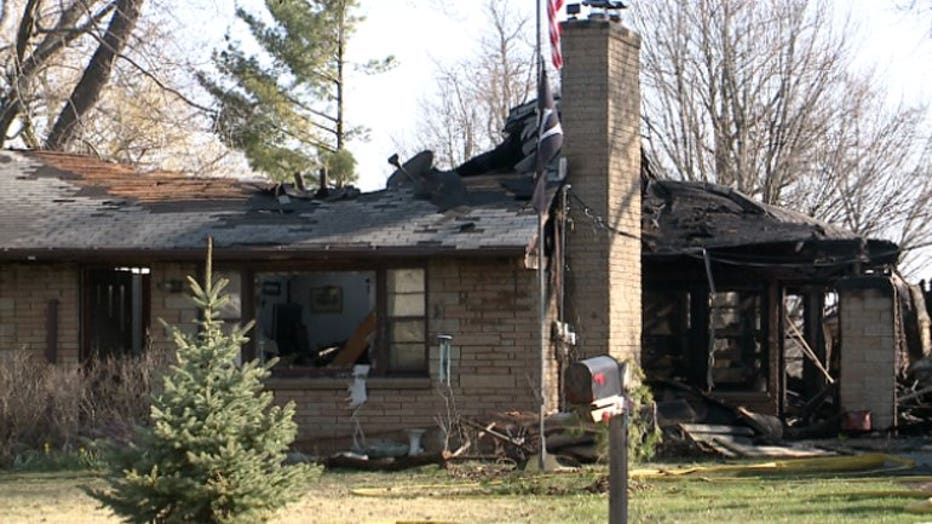 Investigators believe the fire started around 3 a.m. in the family's garage. It spread to the attic -- and then into the house. 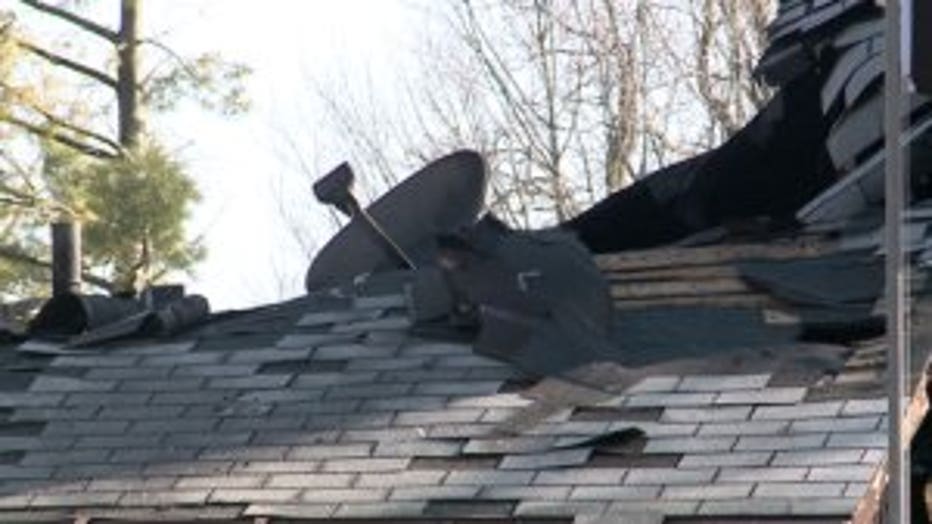 "We will conduct an investigation with us and our police department -- and we will consider bringing in the State Fire Marshal if needed," said Chief Lloyd Bertran.

Riehle and his family watched from across the street as firefighters from eight departments trucked in water to put out the flames.

"The closest hydrant was about a mile away in the City of Waukesha, so we were able to fill the tenders from that hydrant supply," Chief Bertran said. 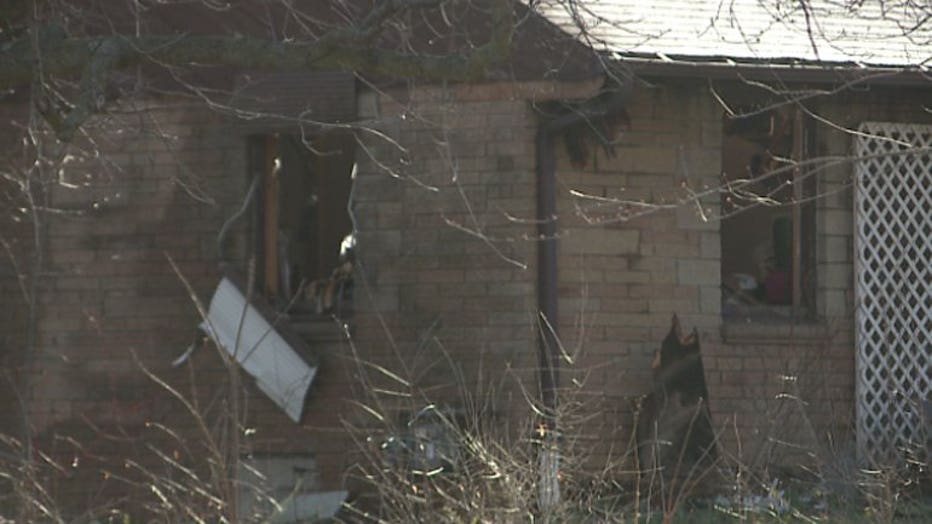 Firefighters could not save Riehle's home -- but they did rescue an irreplaceable memento -- an American flag presented to Dennis at his wife's funeral.

"They saved the flag that she got from the military. A posthumous flag," Riehle said.

The family said they hope they would be allowed to sift through what was left of their home. Even if they don't recover anything else, Dennis Riehle said they have each other.

The family's dog and one of their cats also escaped the fire. A second cat was missing.