Fire near 13th and Cleveland

Fire near 13th and Cleveland

MILWAUKEE -- Cell phone video caught flames taking over a family home near 13th and Cleveland earlier this week. Seven adults and six kids are now displaced, trying to process the disaster that destroyed their home.

"When something like this happens, it's unthinkable," said victim Cory Schodeberg.

The large family lived inside the home alongside several pets. 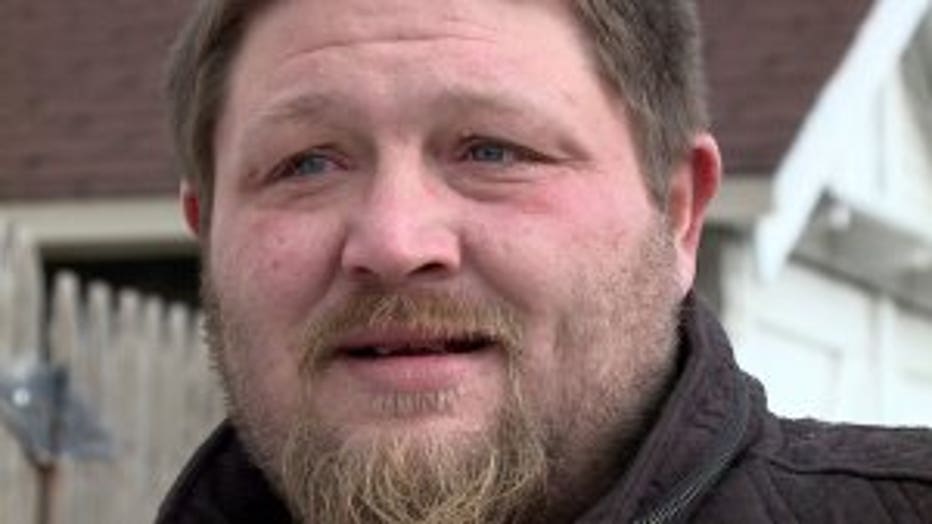 All of the adults were home -- along with a one-year-old -- when the fire started in a downstairs bedroom.

"We're happy and blessed that everyone got out safe," said Schodeberg.

One man injured his foot while jumping down the stairs. Another man -- paralyzed from a stroke -- was able to escape the flames after his son dragged him out of the house.

"Thank God my brother was in the house," said Schodeberg. "By the time I came down, the flames were so intense in that room, I don't know if I would have been able to get own there and get him." 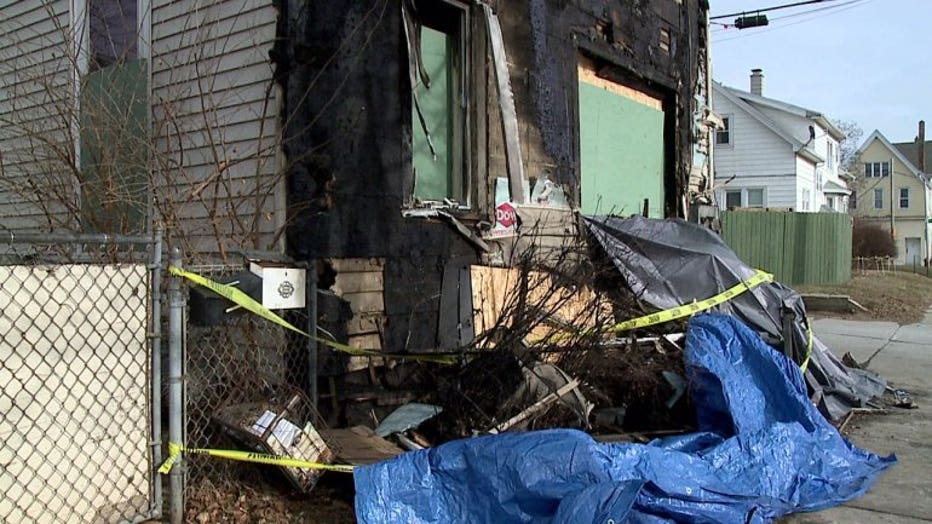 The Milwaukee Fire Department says the cause of the fire is undetermined, but they can't rule out a person started the fire by accident -- or on purpose.

"Every window in the house is broken," said Schodeberg. "They cut a big hole in the roof. I mean, we can't go back there." 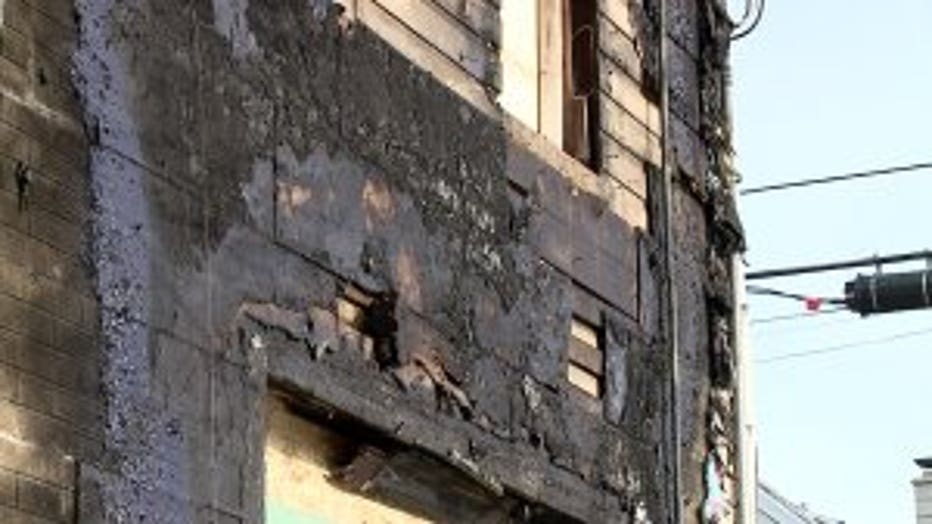 The family is staying in a nearby tavern. They're thankful to have a roof over their heads, but sometimes, the building is still too close to home.

"Every time you look over there, you relive it," said Schodeberg. "It's just rough. It's really rough."