CUDAHY -- There's something in the air at Patrick Cudahy, and it's not the smell of sweet applewood bacon.

"There's a lot of tension right now," said an employee. "You know, everybody is concerned. Everybody have family at home, and everybody scared, you know?"

Workers said they're worried about an outbreak of COVID-19.

"She says that they work in lines, but they are not respecting the six feet law," said the son of an employee. 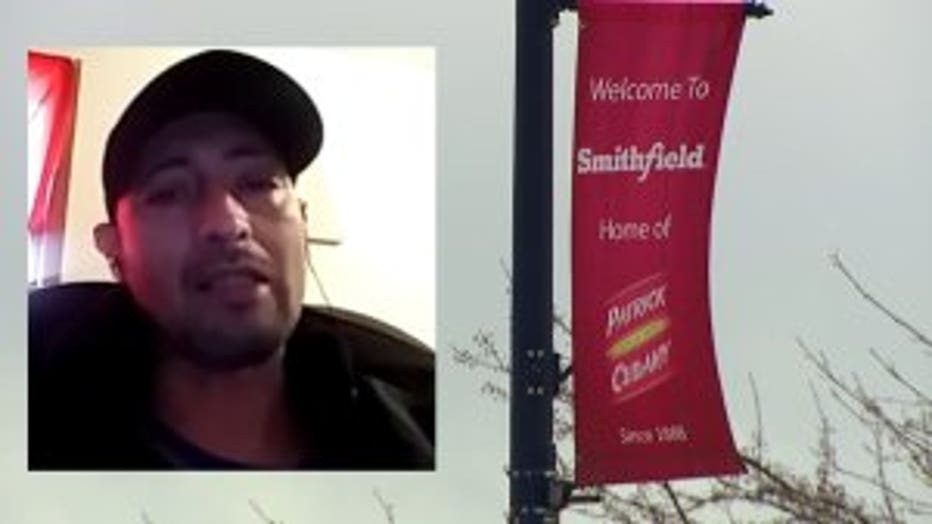 Five employees contacted FOX6 News, and three agreed to be interviewed at the suggestion of Walter Garron, who said he was a union rep for 11 years, and now, he's fighting from the outside.

"I was told they took the hand sanitizer from the floors, so people didn't have a way to hand sanitize themselves," said Garron. "We have to really raise hell in order for them to do the minimum, check people's temperature before they walk in."

Garron claimed to have personally spoken to six employees who tested positive, with rumors flying their could be more.

"I hear about six other cases I was not able to confirm yet," said Garron.

"She thinks about 50 or 60 people," said the daughter of an employee. 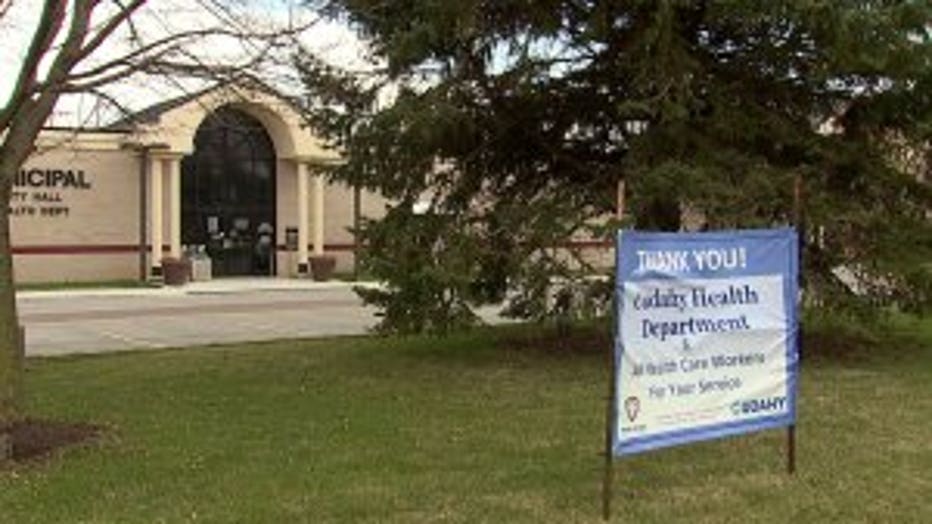 In a statement to FOX6 News, officials with the Cudahy Health Department said they're aware of positive cases at facilities within the city, but did not say how many at Patrick Cudahy. Health officials did note a total of 17 citywide as of Tuesday, April 14.

Virginia-based Smithfield Foods announced Sunday, April 12 that it is closing its pork processing plant in Sioux Falls until further notice after hundreds of employees tested positive for the coronavirus — a step the head of the company warned could hurt the nation’s meat supply. The announcement came a day after South Dakota Gov. Kristi Noem and Sioux Falls Mayor Paul TenHaken wrote to Smithfield and urged the company to suspend operations for 14 days so that its workers could self-isolate and the plant could be disinfected.

The plant, which employs about 3,700 people in the state’s largest city, has become a hot spot for infections. Health officials said Sunday that 293 of the 730 people who have been diagnosed with COVID-19 in South Dakota work at the plant. 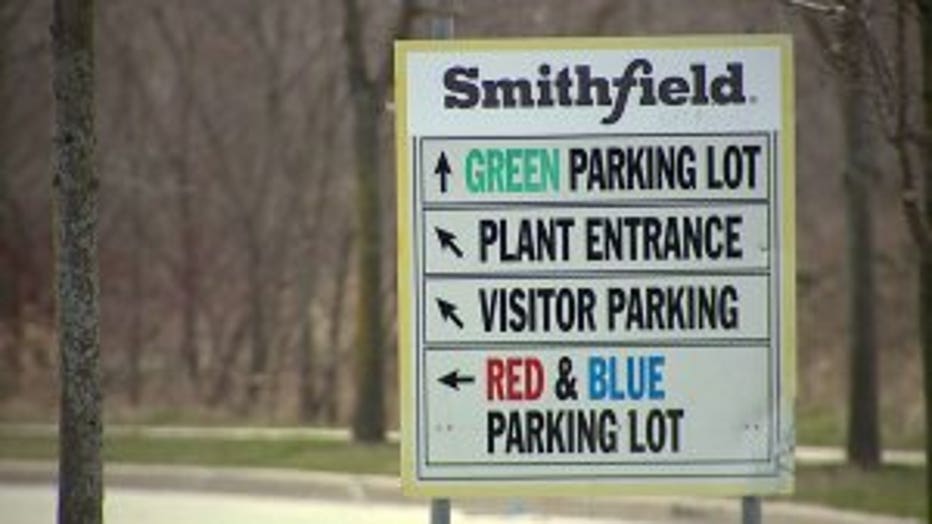 Patrick Cudahy is a brand of Smithfield Foods.

Smithfield Foods did not respond to requests from FOX6 News for comment, but in an online statement, the company said they added hand sanitizing stations, personal protective gear and thermal scanning, among other things, but the workers who called FOX6 said it's already too late.

"At least close down for a week or two to disinfect it properly," said the son of an employee. 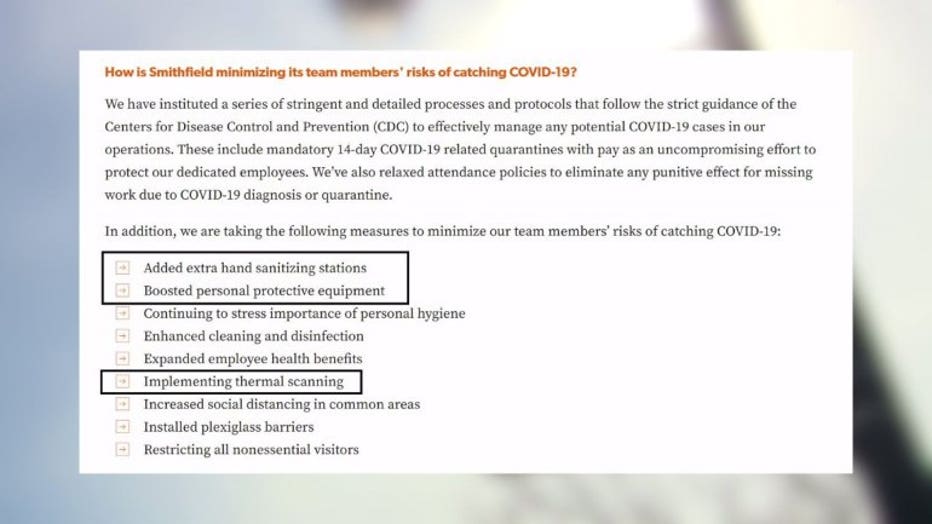 Garron said it's the right thing to do.

"I like bacon, but it's not an essential food item," said Garron. "I don't think people should die over bacon."

Workers at Patrick Cudahy are officially represented by the United Food and Commercial Workers Union. A call and email to the office of Local 1473 was not returned.