MILWAUKEE -- Community leaders joined forces with area organizations at Sherman Park on Saturday, September 10th to try and pull the community closer together. 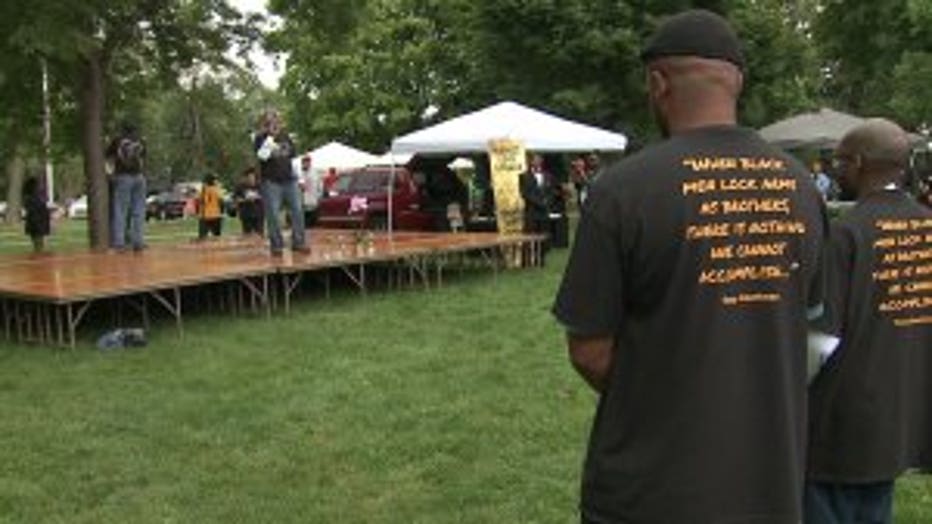 It was the second annual 300+ Strong movement rally. Its message is focused on bringing the community together and supporting the area's young people.

Just weeks ago, frustrations boiled over and unrest erupted on the streets on Milwaukee. Businesses burned and looted. Sherman Park sat in the center of it all. 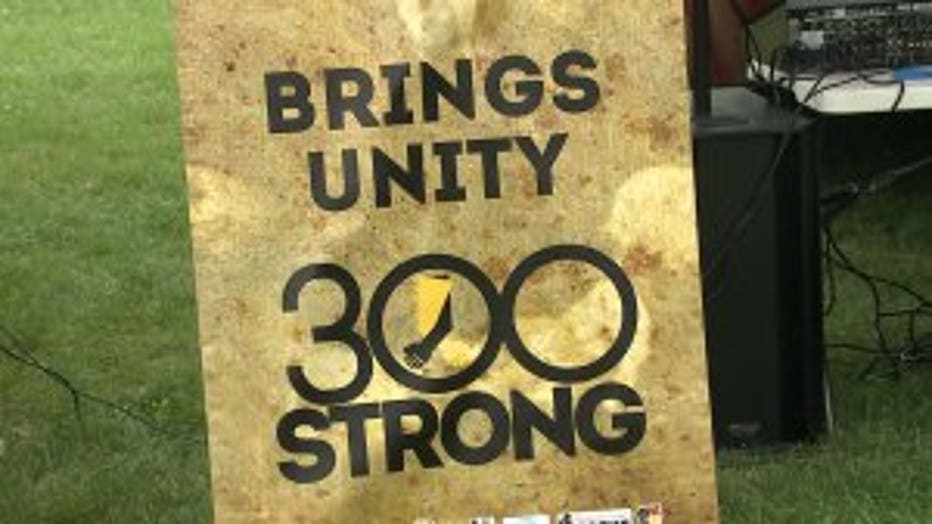 Nearly a month later, the area again sits at the heart of a movement -- but this one focused on bringing the community together, building it up and providing a brighter future for the city's black youth.

"We cannot lead our children in the wrong direction. We have to present better examples for them because without that then we can't blame them for the behavior that they display," said Common Council President Ashanti Hamilton. 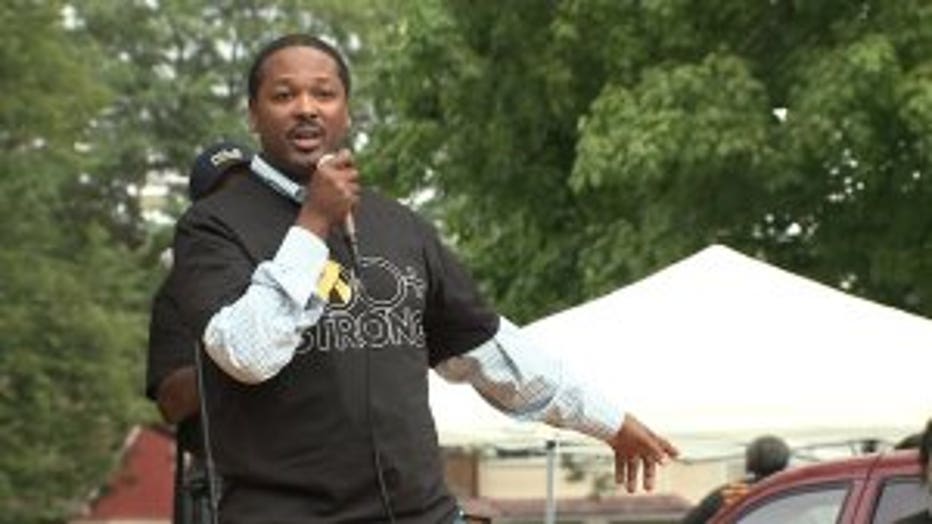 Saturday marked the second annual 300+ Strong movement rally. City leaders, organizers and businesses teamed up to bring a message of unity and hope to Sherman Park.

"Everybody here is the hope; see hope is not an abstract thing, hope is people and what they do and if it was hopeless there'd be no people here," said Teju Ologboni, participant.

Many of the participating groups offer programs aimed at supporting kids from the city's hardest hit neighborhoods. 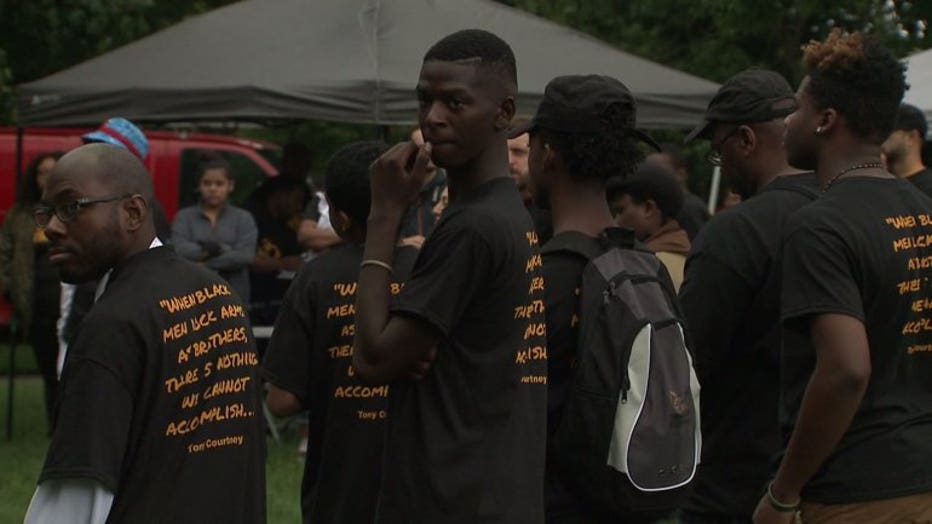 "It's just an avenue for young men to be able to come together and say you know what we're going to wrap our arms around the community and stand up and be an example to the young people that live in this area," said Hamilton.

It's a movement some are hoping creates lasting bonds, helping Milwaukee turn the page from the events that happened nearby last month. 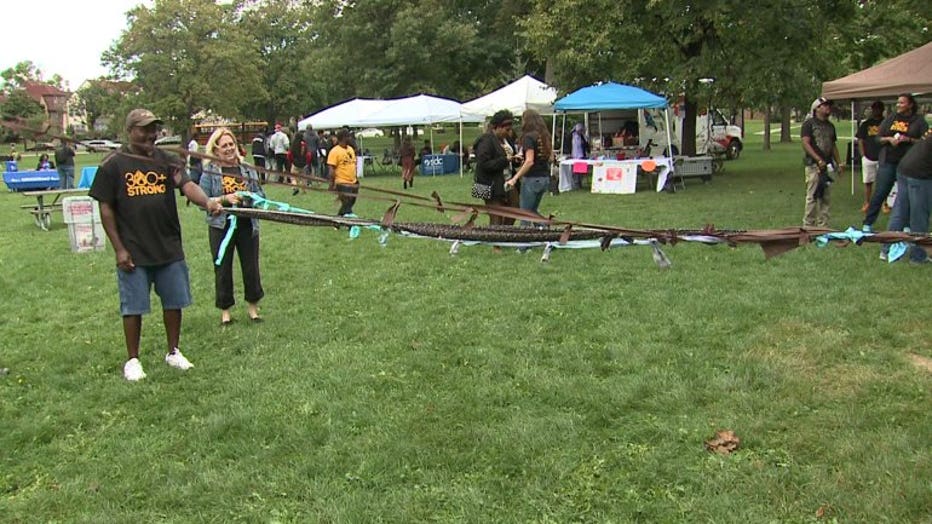 "We want people to know that there are folks that are standing with them and that there are other areas of the city that are going through the same things, but we're going to stand together and find some solutions to the problems that we face," said Hamilton.