The new pizza has three-and-a-half FEET of bacon wrapped around its crust. 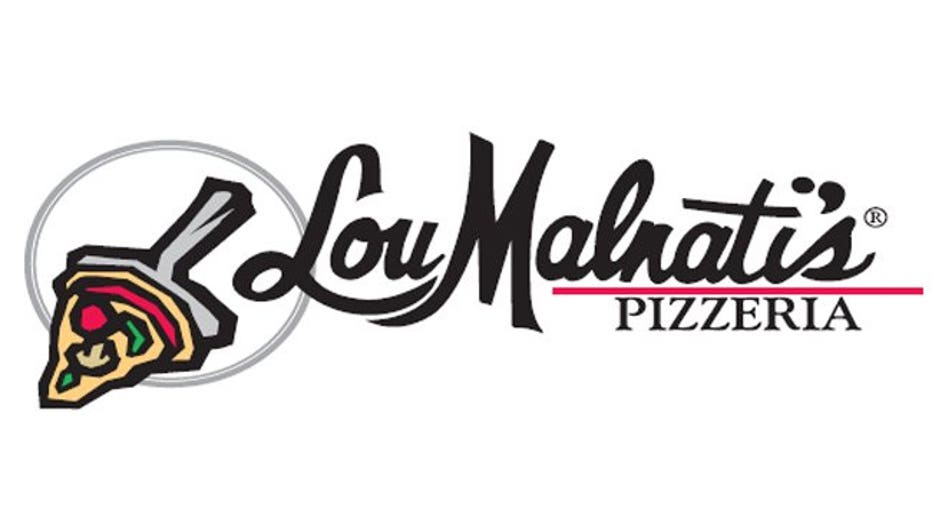 The "Bacon Wrapped Crust Deep! Deep! Dish Pizza" will roll out nationwide on February 23rd. At $12, the limited-time offer will be one of Little Caesar's priciest pizzas.

If you want to enjoy this pizza, you might not want to look at its nutrition facts. USA Today reports a single slice weighs in at 450 calories, 23 grams of fat, 830 miligrams of sodium and 40 miligrams of cholesterol.

"Every time you take a bite out of the crust, you'll get bacon," David Scrivano, CEO at Little Caesars told USA Today.

The pizza also comes with pepperoni and has bacon sprinkled on top. The promotion replaces the chain's Soft Pretzel Crust Pizza.