“Every day she`s getting better:” Fundraiser held for pregnant woman struck by a car in Racine hit-and-run

"Every day she`s getting better:" Fundraiser held for pregnant woman struck by a car in Racine hit-and-run

RACINE (WITI) -- Genie Webb continues to recover after she was struck by a car on Election Night, November 4th in Racine. She was 38 weeks pregnant at the time, crossing the street near Main and Goold with her three-year-old daughter. Webb was taken to the hospital, where doctors performed an emergency C-section to deliver her son. Webb was in critical condition. On Sunday, December 7th, Webb's co-workers came together to raise money to help with her medical bills.

"Every day she's getting better. She's still healing. The children are doing much better. The next step is to try to forget about this for awhile and have a nice Christmas," Webb's mother Tracy told FOX6 News.

To help with that, Webb's employer, Career Industries hosted a fundraiser on Sunday, December 7th in Racine, at Buona Vita restaurant.

Dinners were sold and items were raffled off to help with Webb's medical bills.

Before the incident on Election Night, Webb worked to help people with disabilities find work and internships.

She and her newborn son are now out of the hospital and resting at home.

"Genie's doing really well. She's been resting today. Things are turning around for her and the baby and everything," Cori Saldana said. 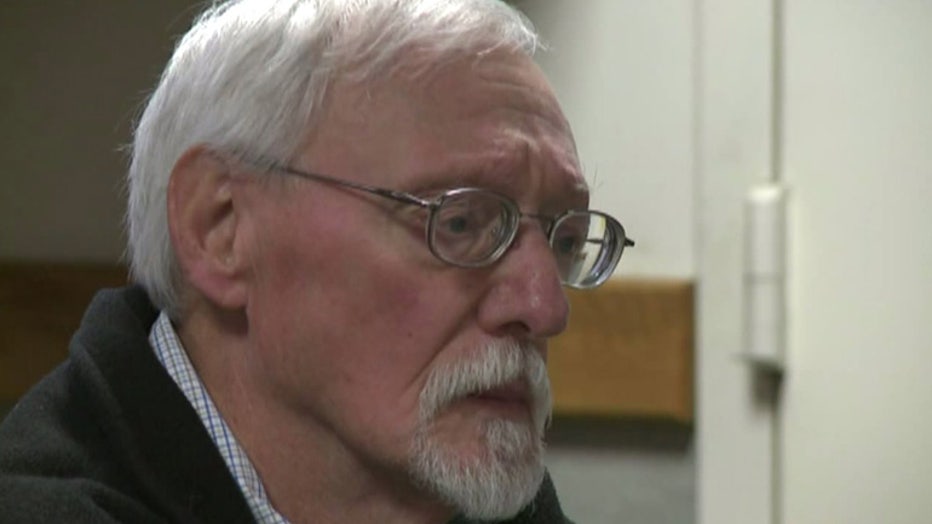 Meanwhile, 69-year-old Dean Cepukenas is charged one count of hit-and-run, causing injury and two counts of hit-and-run causing great bodily harm. Police say surveillance video shows his vehicle stopping momentarily at the scene, before the vehicle is seen driving away.

"It was a terrible accident and shouldn`t have happened to anybody, but it`s really nice that so many people have shown that they care," Tracy Webb said.

Dean Cepukenas has a pre-trial conference scheduled for January 9th.

A GoFundMe page has been set up for Genie Webb. CLICK HERE to make a donation.