MILWAUKEE -- The Wisconsin Humane Society (WHS) and other shelters statewide are voicing strong opposition to newly proposed Department of Agriculture, Trade, and Consumer Protection (DATCP) regulations that they believe will have a devastating effect on homeless dogs and Wisconsin families. 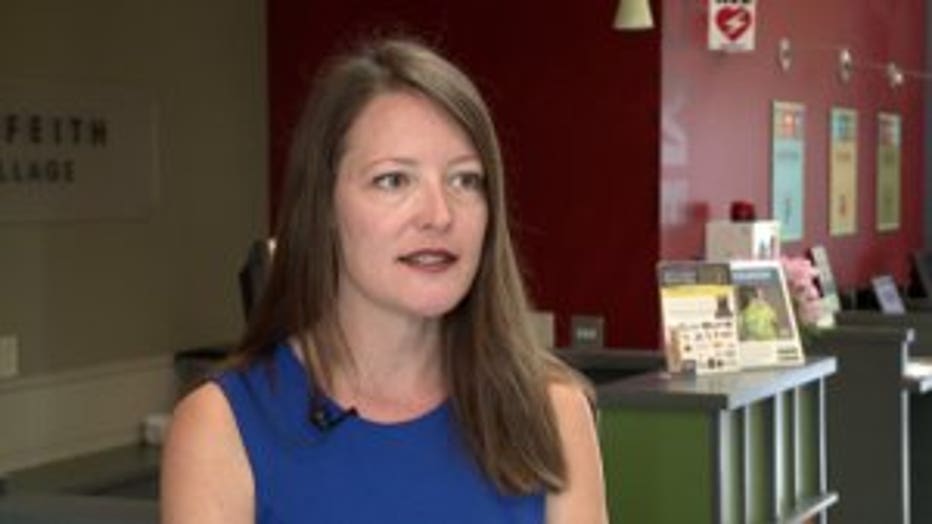 A puppy named Brody was born in Arkansas -- but is hoping to find a forever home in Wisconsin. Thirty-four other dogs from Arkansas are about to join him at the Wisconsin Humane Society.

But the Wisconsin Humane Society is worried dogs like these won't be allowed in the state in the future. This, as Department of Agriculture, Trade, and Consumer Protection is proposing new rules that would require dogs be tested for brucellosis (Brucella canis) and heartworm before entering the state. 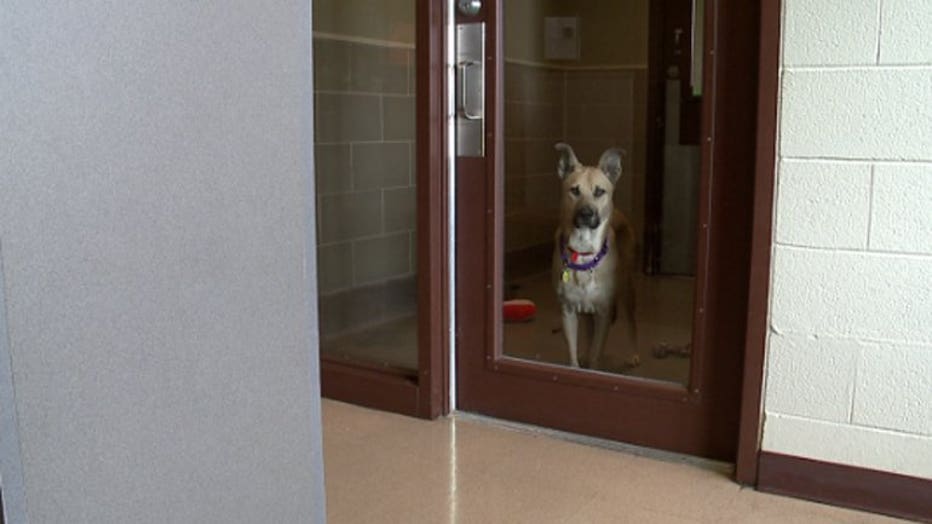 “The testing requirement may sound reasonable on the surface,” said Anne Reed, President & CEO of WHS, “but it could eliminate our state’s ability to save puppies and dogs from overcrowded shelters or natural disaster zones outside state lines.”

Canine brucellosis is a bacterial infection which does not affect lifespan or long-term quality of life, but causes an infection of the reproductive system (i.e. sexually transmitted disease).

"Brucellosis is a sexually transmitted disease that is incredibly rare in a shelter environment. The transmission risk is very low," said Speed. 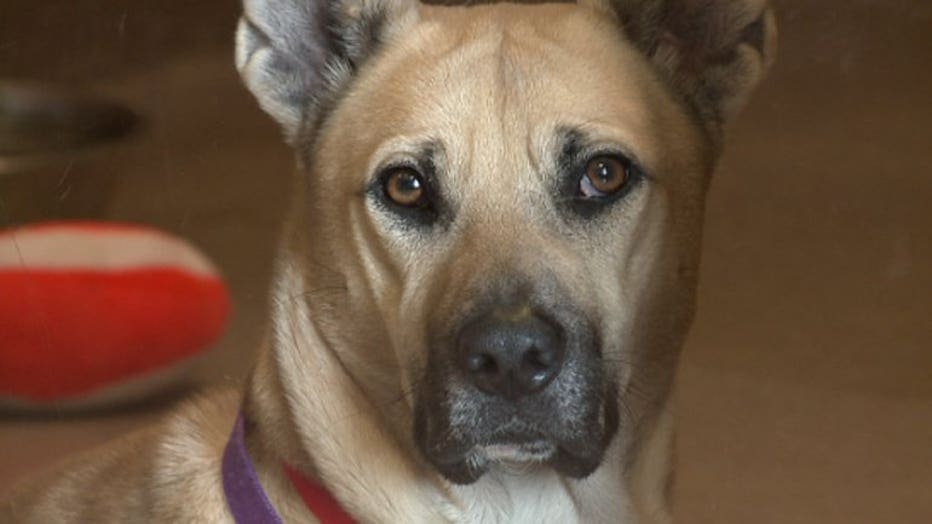 According to the Wisconsin Humane Society,  Brucella canis testing has a high false-positive rate and requires additional time and money, source shelters with already limited funding would likely have to euthanize dogs or transfer them to other states rather than test.

"The shelters in which we're getting dogs into Wisconsin from are already under-resourced. They are struggling to get these dogs to a safe place. They are euthanizing many healthy dogs and puppies because they just have such an overpopulation problem. Especially during the summer months," said Speed. 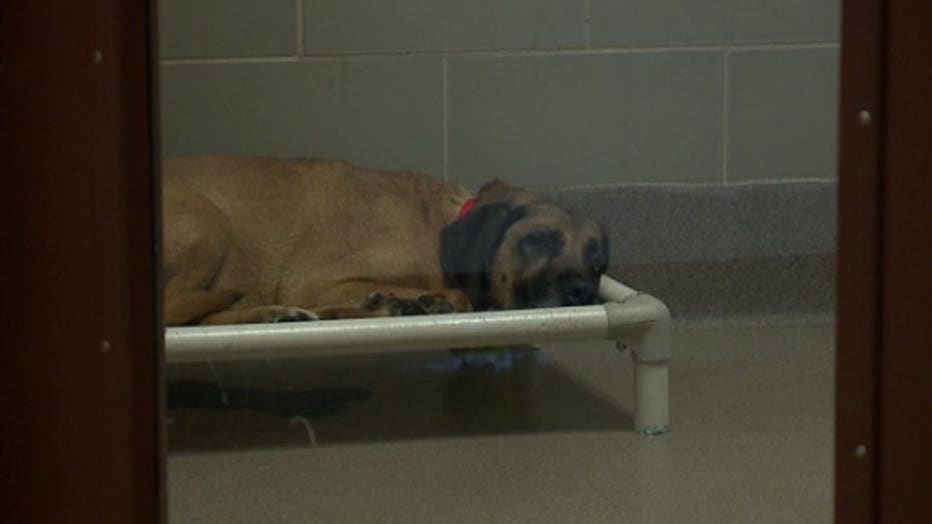 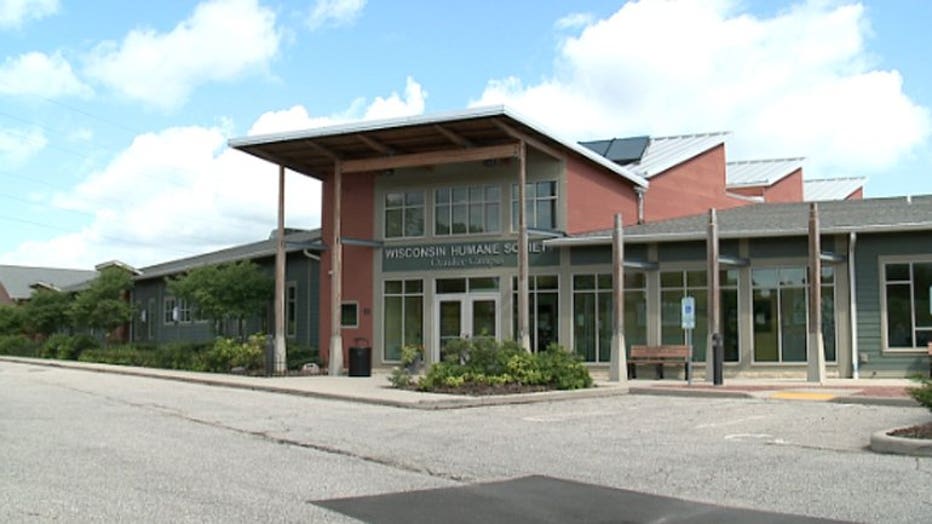 In a statement, DATCP says the rule would protect families from purchasing infected animals. The organization points to brucellosis cases in the state just this spring.

Angela Speed says the cases this year are the only examples she can think of in more than a decade. She is hoping the DATCP will reconsider.

"If there is a problem, we'd be more than willing to work with DATCP on common sense regulations that would protect Wisconsin animals," said Speed. 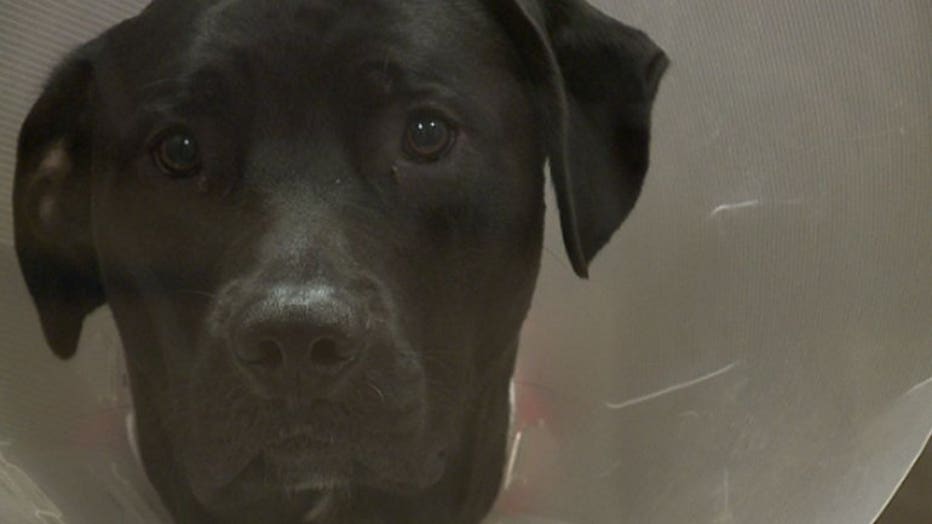 "The proposed rule is to protect consumers from purchasing potentially infected animals that may not be showing signs of disease. This reduces the risk of spreading disease in our state and some of these diseases, like canine brucellosis, are also a disease that puts people at risk because they can get it from animals. An example of how this rule could prevent the spread of disease is the canine brucellosis disease investigation that occurred this past spring (notice to stakeholders: https://content.govdelivery.com/accounts/WIDATCP/bulletins/23c3a83). Had those dogs been tested prior to being imported into Wisconsin would have prevented the disease from spreading across multiple shelters across the state."

The Wisconsin Humane Society anticipates these consequences if the rules are approved: