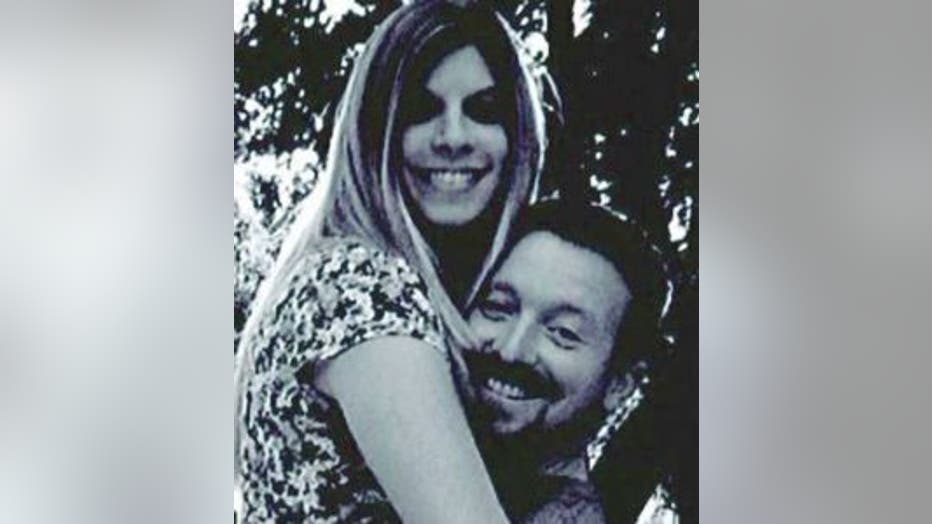 Stoffel was recovering in a Neenah hospital after suffering several gunshot wounds.

The Stoffel's have two other children, who were uninjured in the shooting.