MILWAUKEE -- The Milwaukee County COVID-19 Epidemiology Intel Team announced on Wednesday, May 6 that it completed its analysis of the potential impact of the election on COVID-19 infections among Milwaukee County residents. The analysis was inconclusive in determining a relationship between election participation and COVID-19 spread.

Wisconsin held a statewide, in-person election on April 7, 2020, and during the next weekend, April 10-12, many residents marked the Easter and Passover holidays with additional social contact, potentially exposing more people to the virus. 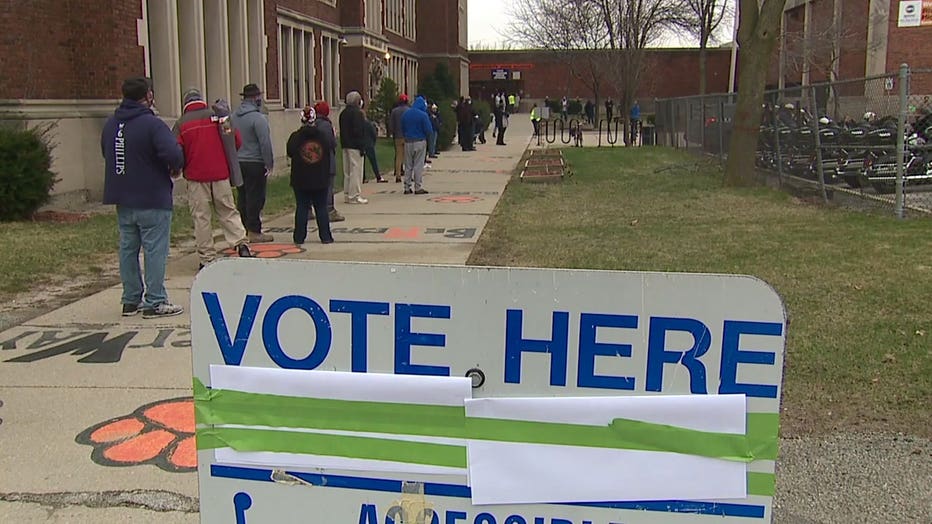 A news release says because symptoms of COVID-19 usually occur between two and 14 days after exposure, individuals with symptoms occurring between April 9 and April 26 were studied for this report. 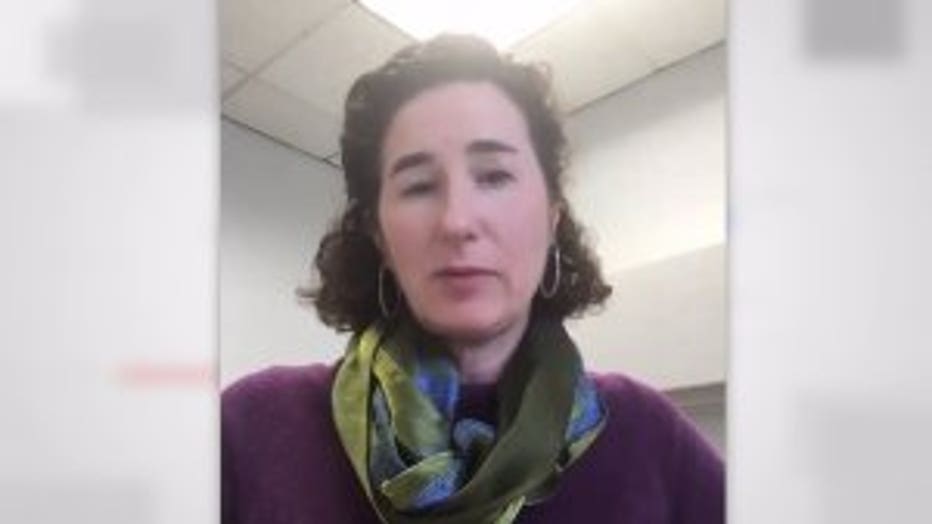 "The elections, itself, we did a very good job in terms of putting these public health measures in place to minimize the spread," said Ann Christiansen of the North Shore Health Department.

The news release says epidemiologists identified a total of 56 Milwaukee County residents -- 54 voters and two poll workers -- who participated in the election in person, were diagnosed with COVID-19 and experienced symptom onset or lab report confirmation dates indicating that they could have been infectious or infected at the time of voting.

Below is a summary of significant findings from individuals who tested positive during the reviewed timeframe and indicated that they had participated in the election:

The report also considers additional factors that may have influenced COVID-19 data during this timeframe. A significant factor is that the week following the election there was an expansion in general testing and an increase in total number of tests completed. Additionally, there were several instances of focused testing that may have altered trends in data. 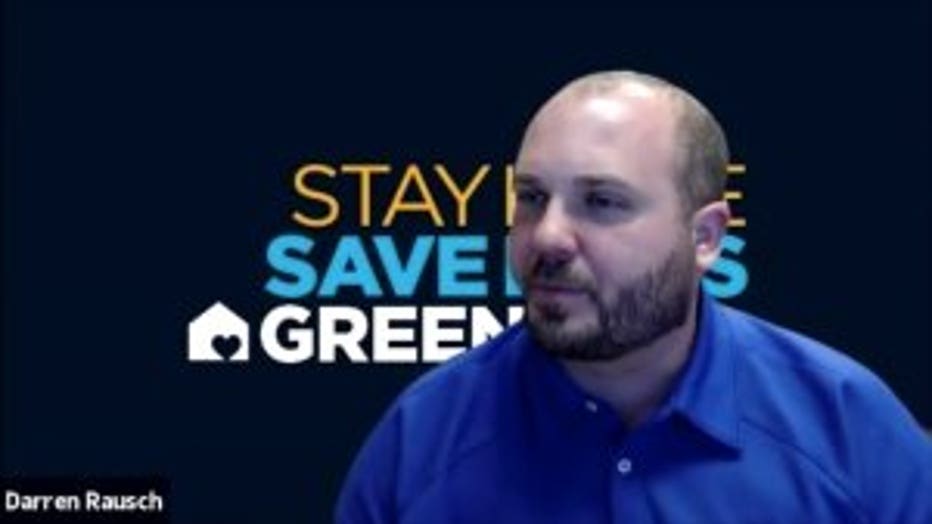 "Because of some testing challenges early on when testing was still a little bit limited during our window following the election, it's very likely the numbers we reflect in our report is an underestimate," Darren Rausch of the Greenfield Health Department said.

One of the focused testing efforts occurred at the Milwaukee County House of Correction. Between April 18 and 19, all inmates were tested. These individuals would have been unable to take part in the in-person election. When these cases are removed from the data, the trend shows an overall decrease in cases starting around the time of the election up until a new increase in confirmed cases starting around April 20-22.

Due to the limited number of individuals able to be evaluated, as well as the confounding factors of changes in testing patterns, difficulty in tracking the true incidence of this infectious disease, and difficulty in back-tracing individuals with election activity, again, this study was inconclusive in determining a relationship between election participation and COVID-19 spread.