"There’s absolutely no way we could move at the speed with which want to move, unless we had the federal involvement," said Milwaukee Mayor Tom Barrett.

"We know what lead pipes mean for public health, especially for children," said Regan. "It’s important that we get it done."

Regan toured Pulaski Park near 16th and Cleveland on Tuesday. There, the Milwaukee Metropolitan Sewerage District removed 1,700 feet of concrete around the Kinnickinnic River with a goal to cut down on flooding and to protect what flows into Lake Michigan.

"This is a great example of what we should see all across the country," Regan said. 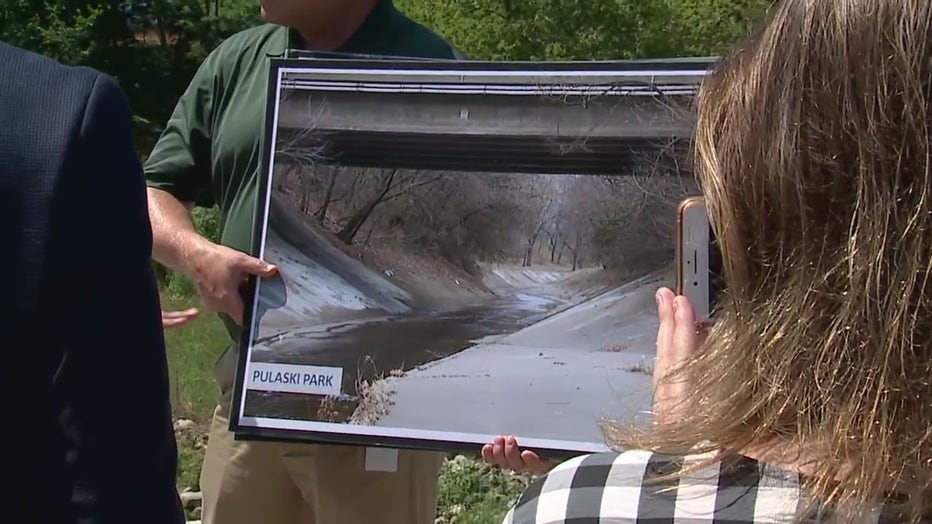 From Lake Michigan, Milwaukee Water Works said what leaves the treatment center has no lead, but it can dissolve into your drinking water through lead laterals that connect the water main to the home.

The CDC says exposure to lead can seriously harm a child's health, including possible brain damage. Wisconsin 2018 blood lead testing data for children under 6 found 3,923 Wisconsin children with elevated levels, with more than half in Milwaukee. 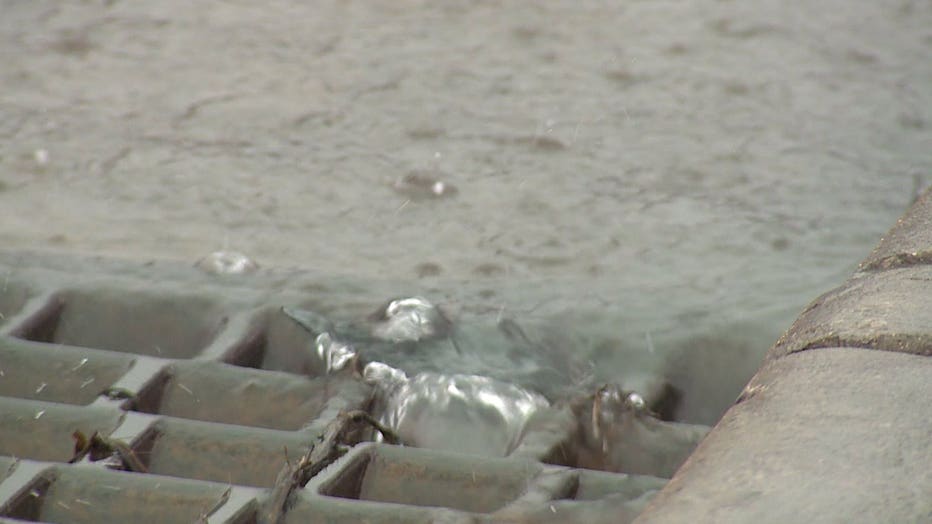 Derek Beyer with "Get The Lead Out" coalition isn't taking any chances with his water.

"Whether it’s paint, whether it’s dust or whether it’s in the water, here, it really doesn’t matter. It’s unacceptable in all its forms. You can’t fix it. there’s no pill, there’s no treatment, it’s just there," Beyer said.

Barrett said he'd like to use part of the American Rescue Plan Act money coming to the city to deal with lead paint. The lead pipe replacement would rely on the infrastructure proposal being discussed in Washington.

The Deer District is expected to be packed during the NBA Finals, with fans of the Milwaukee Bucks flooding Fiserv Forum for what's been expanded into two watch parties, one inside the arena and one outside on the plaza.

If you’re a parent, you likely have some money coming your way on July 15. It’s not a scam, it’s the government trying to get cash directly to families who may need it.