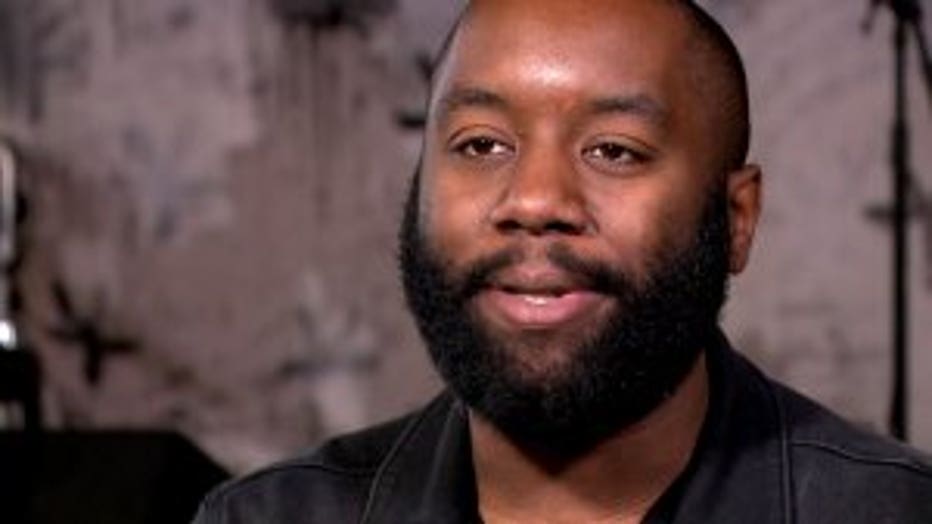 “Both of our parents are musical," said Kevin Bush. "My dad plays bass. Our mom plays guitar. They both sing."

The two now make up a Milwaukee musical duo.

“Immortal Girlfriend became a band, I’d say, in fall of 2017," said Will Bush. "That’s when we played our first show." 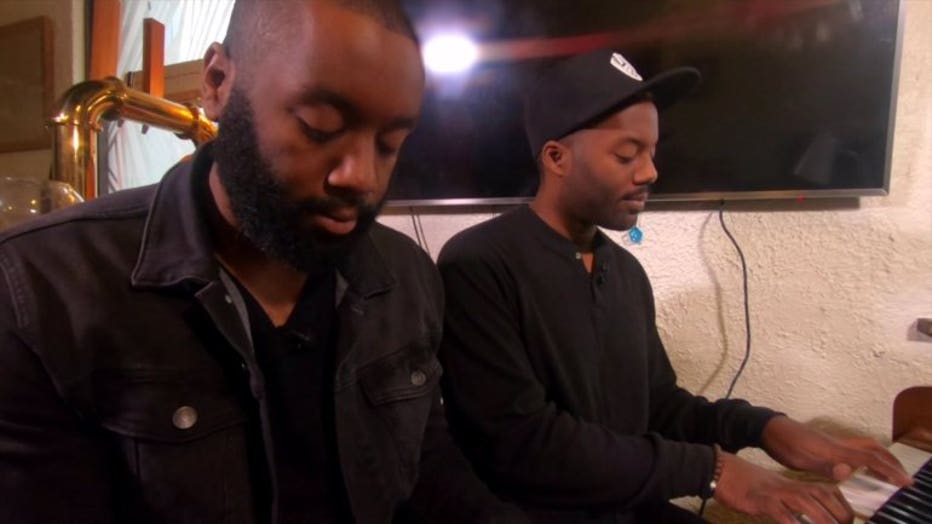 Kevin and Will Bush

Immortal Girlfriend was founded with a focus on electronic music.

“We’re taking electricity, a natural element, and we’re turning it into sound,” said Kevin Bush. “It moves people in a special way, unlike other music.” 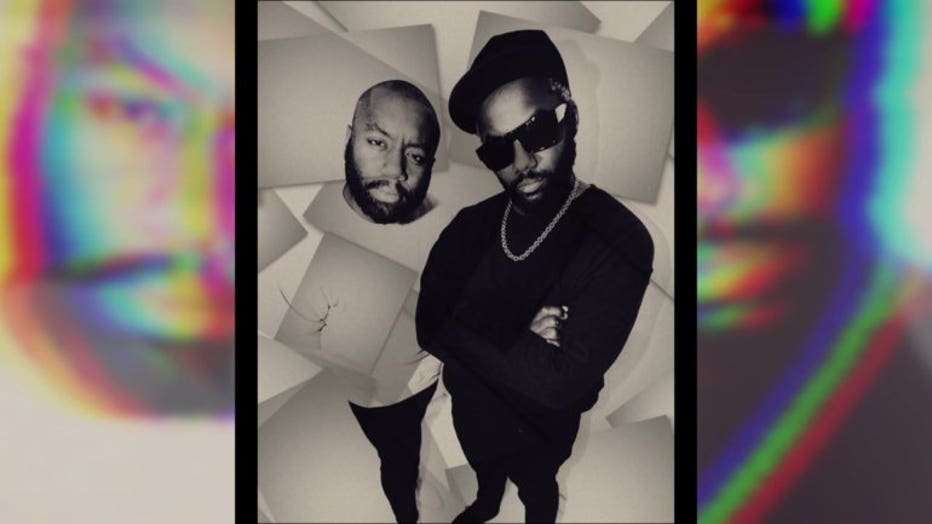 A concoction of creativity began when they were laid off from their jobs in 2017, living in a music studio. They began pouring their soul into their sound, which led to them book big local shows.

Something out of their control came into their lives in the fall of 2018. 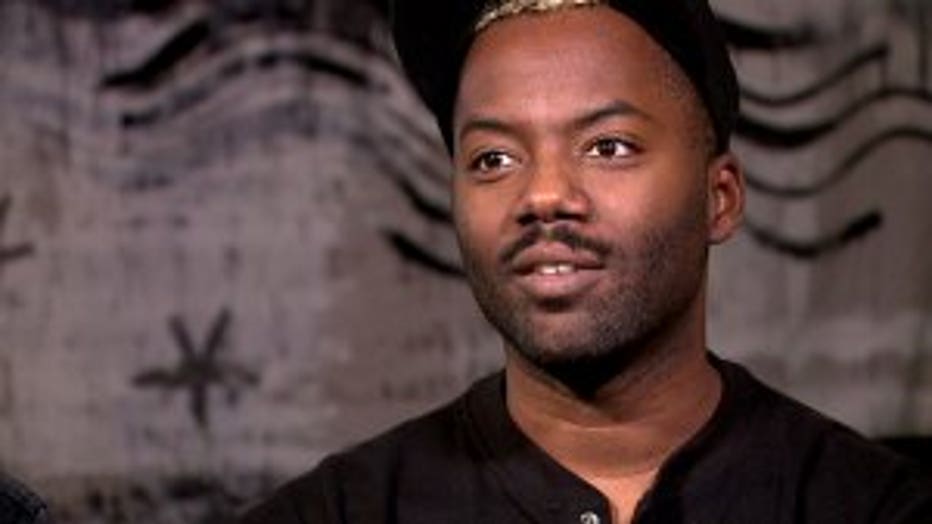 “I had lost a lot of weight in a short amount of time and just felt terrible,” said Will Bush.

Will Bush was diagnosed with colon cancer at just 32 years old.

“They did a few surgeries on me and I did chemo for a few months,” said Will Bush.

“I remember visiting him and he would be encouraging me from the hospital bed," said Kevin Bush. 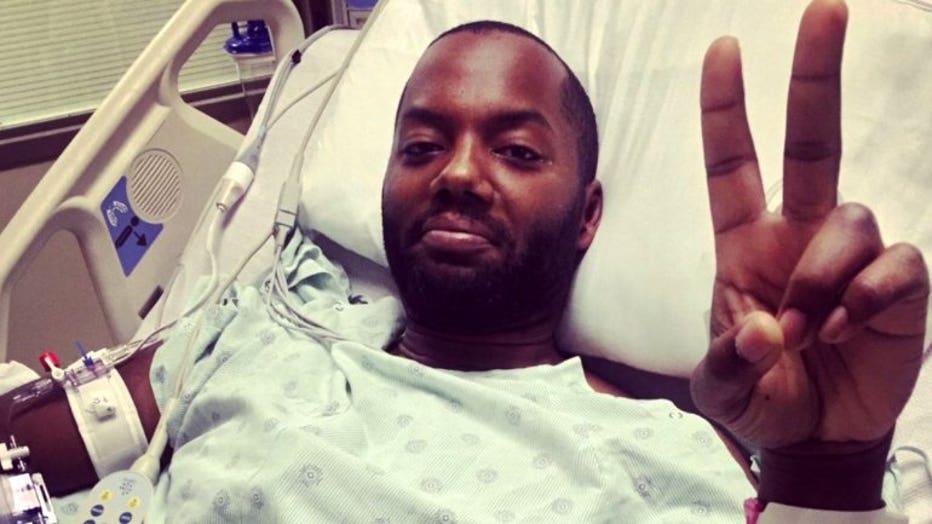 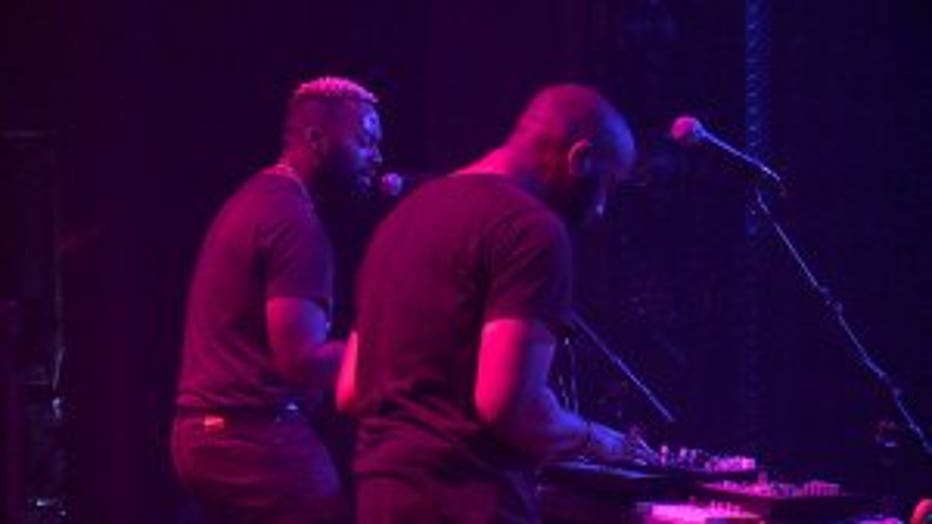 The band often talks about the battle during performances and it offers a unique connection with fans.

“When he brings it up at a show, everybody has somebody that has cancer, specifically, whether it is a child or what have you,” said Kevin Bush.

Since making their comeback, Immortal Girlfriend has appeared at Summerfest and performed at the Pabst Theater.

Immortal Girlfriend has a sense of great gratitude for what is on the horizon.

“For anyone going through a rough spot in life, just know that does not last forever," the brothers said. 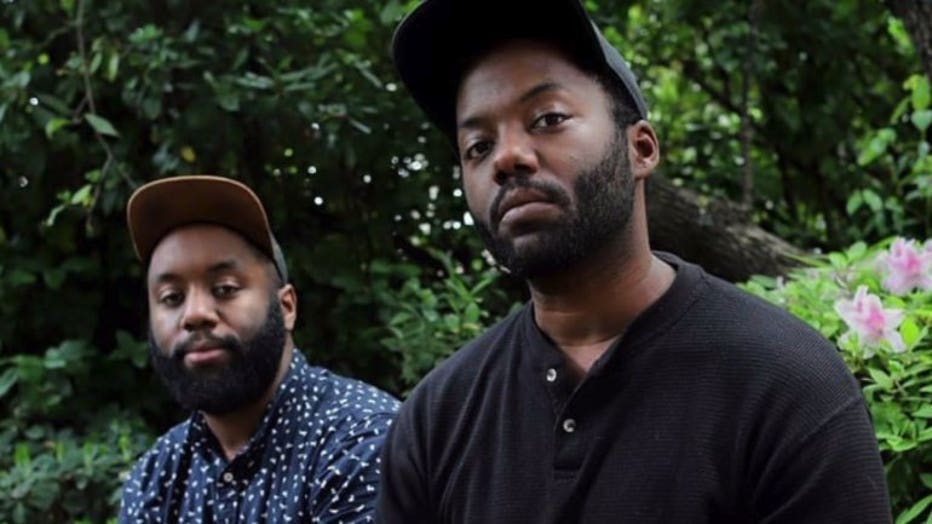