WEST ALLIS -- The memory of an 8-year-old girl who passed away in November following a battle with a rare brain tumor was honored Sunday, Dec. 22 at Westallion Brewing Company in West Allis. A fundraiser was held to raise money for "Emma Loves Dogs," a foundation created by Emma Mertens and her family. 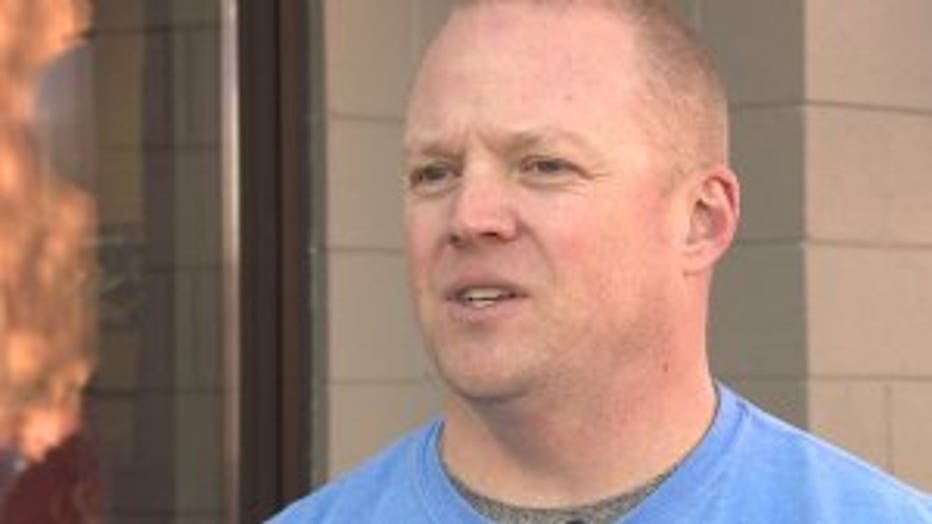 "It's helping us get through every day, honestly," said Geoff Mertens, Emma's father.

At Westallion Brewing Company Sunday, there was more than beer being served.

Kindness was on tap as people showed their support for a little girl and her family. 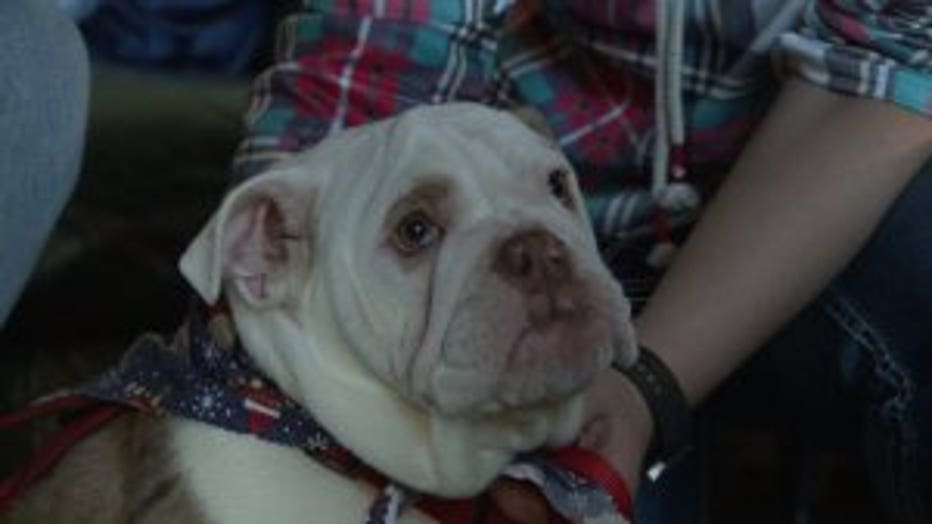 "We felt it was important to carry on her legacy and everything she's done for animals," said Kim Dorfner with Westallion Brewing Company.

The foundation was started as a way to give back after people from around the world shared photos of dogs to help cheer Emma up. 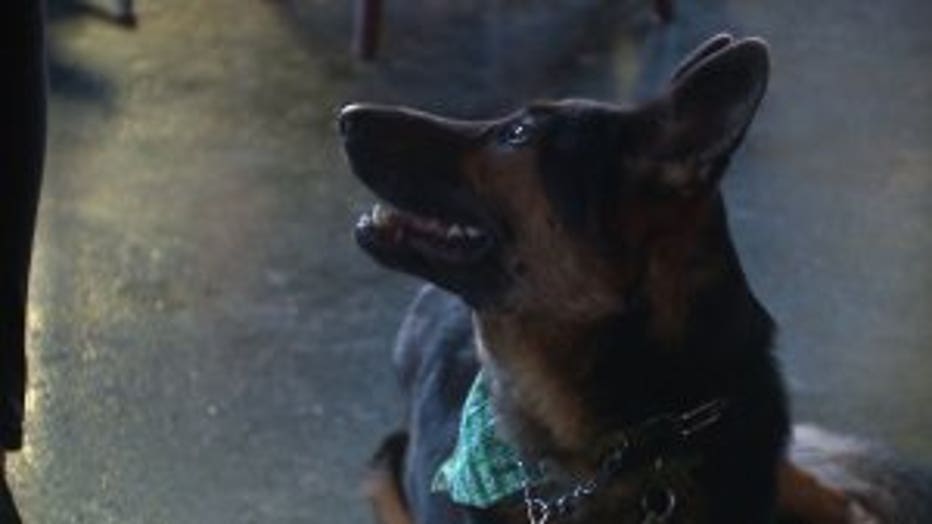 "I think everybody in the city, in the country was just captivated by her story -- being such a young girl dealing with such a challenging time in her life," said Dorfner.

Emma passed away on Sunday, Nov. 17, but her memory lives on.

Money raised at Sunday's fundraiser was set to be donated to HAWS to help with their education program.

"It's our goal at HAWS to grow an army of Emmas, an army of kids that understand kindness, and compassion, and empathy towards animals and towards each other," said Maggie Tate-Techtmann, assistant director of HAWS. 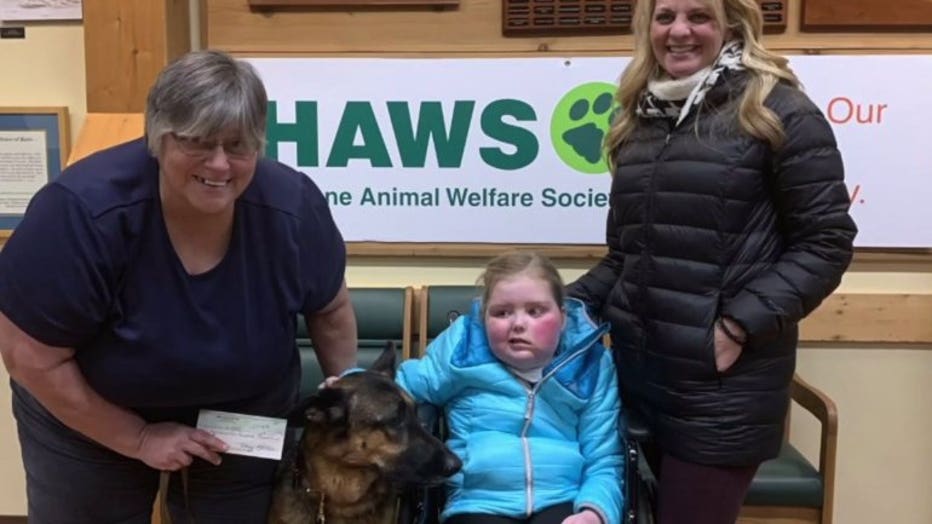 "We know she would want us to raise money to help as many animals as possible," said Geoff Mertens. "We're taking this day by day. It's hard, but I know it'd be a lot harder if we didn't have this support." 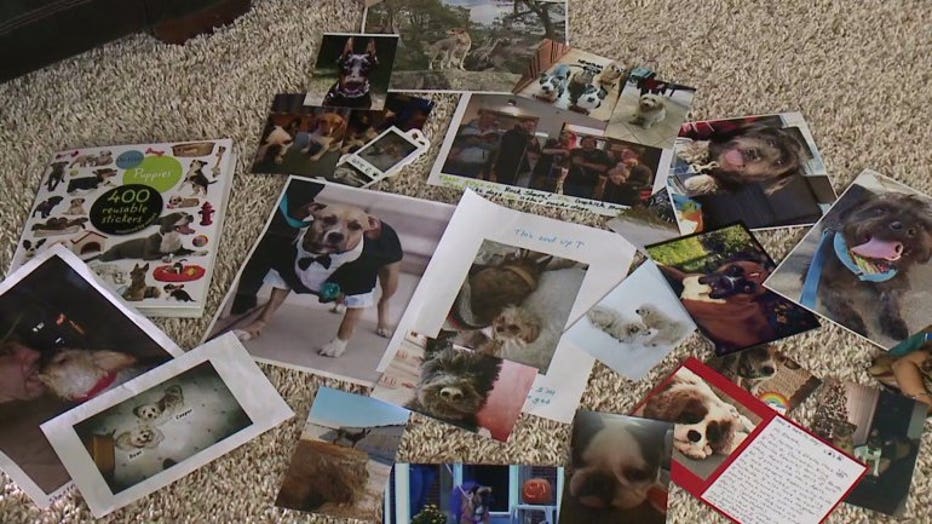 If you're weren't able to attend the fundraiser, but would like to make a donation to the Emma Loves Dogs Foundation, you can do so HERE.