Roof of Sturtevant gas station collapses; snow, construction may be to blame

The roof of a Sturtevant gas station collapsed on Tuesday morning, Feb. 16 -- creating panic for those inside.&nbsp;

STURTEVANT, Wis. - The roof of a Sturtevant gas station collapsed on Tuesday morning, Feb. 16 -- creating panic for those inside.

"I expect the roads to be bad, but not the truck stop ceiling coming down on me," said truck driver Jeffrey Nock.

It was a shocking sight for Nock when the ceiling of the Petro gas station came crashing down. 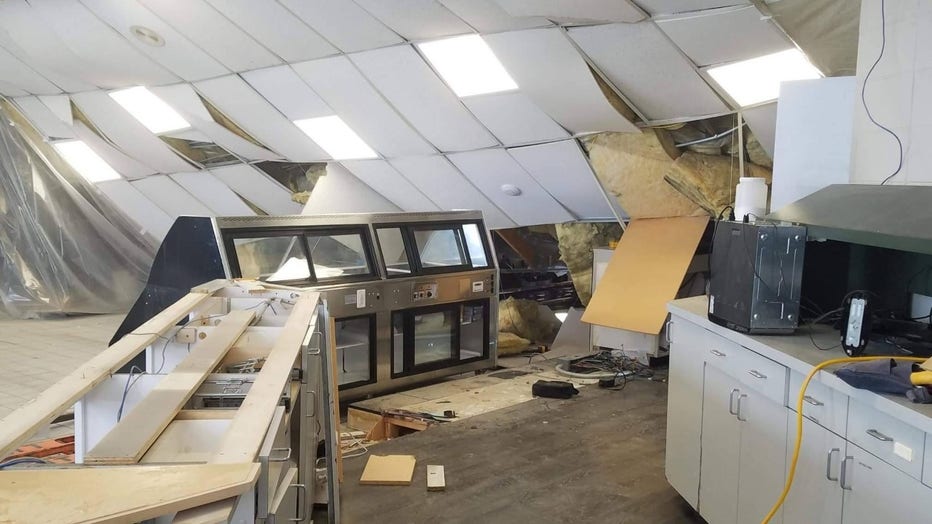 "It was like a chain reaction. It started coming down and started falling and falling. I didn’t know which way to go to get out of there," Nock said.

SKYFOX provided a bird's eye view of the damage left behind after the roof collapse. Nock said there was a rumble and thunderous sound before the chaos.

"Matter of fact, I was on the phone with my fiancée when it happened. I’m hollering and screaming she goes, 'What’s going on?' I go, 'The ceiling just collapsed on us,'" Nock said. 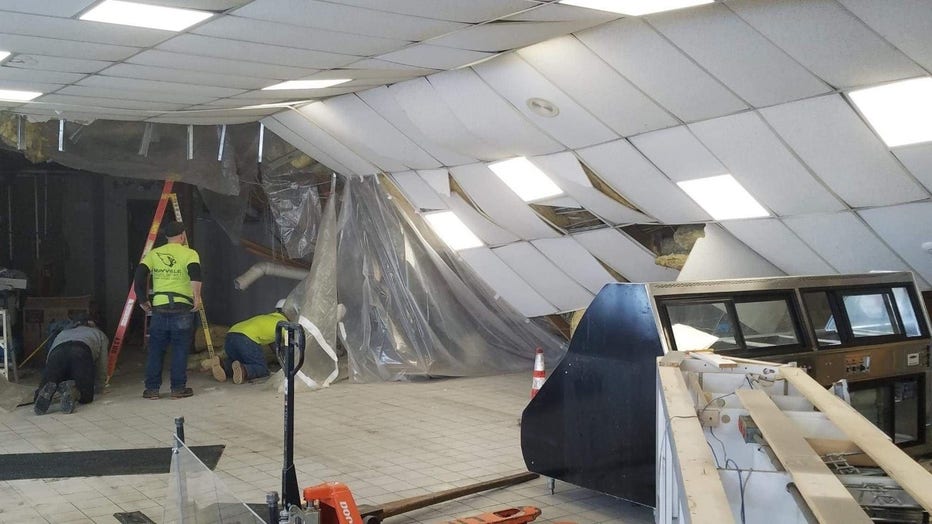 The Union Grove-Yorkville Fire Department tells FOX6 News the call for help came in around 10:30 a.m. Fire department officials say construction was going on inside the building at the time of the collapse.

Officials are searching for a cause -- including whether the construction or heavy snowfall played a role. 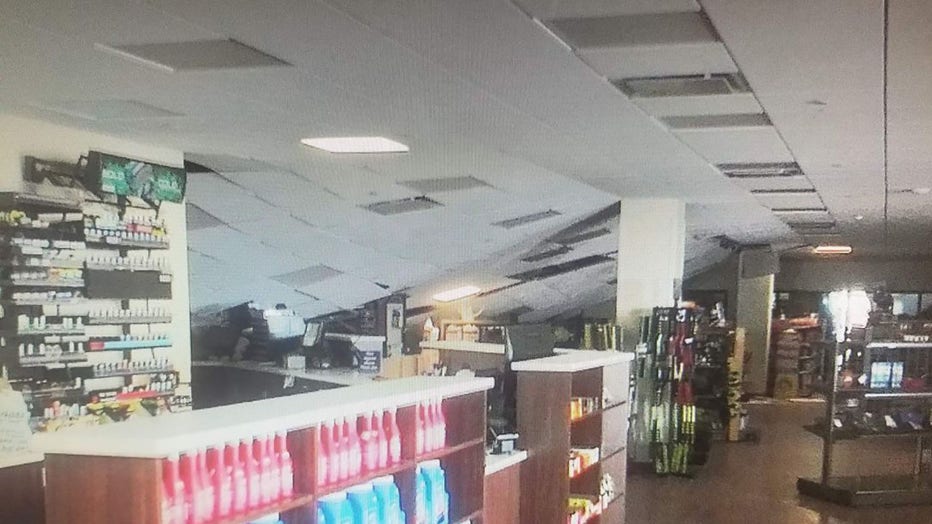 Nock is grateful for the crews who made sure he and others got out of the building unharmed.

"Alarms went off and they got us all out of there and everything," Nock said. 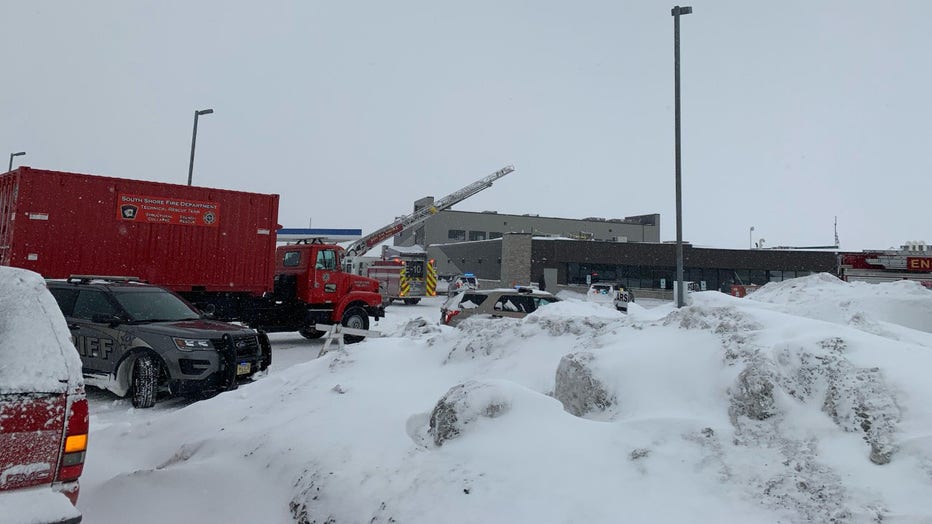 Emergency crews on scene of roof collapse in Village of Yorkville

The National Weather Service (NWS) collected data from the snowfall that impacted southeast Wisconsin from Monday, Feb. 15 through Tuesday, Feb. 16.

Road conditions are quite hazardous near Lake Michigan Tuesday morning