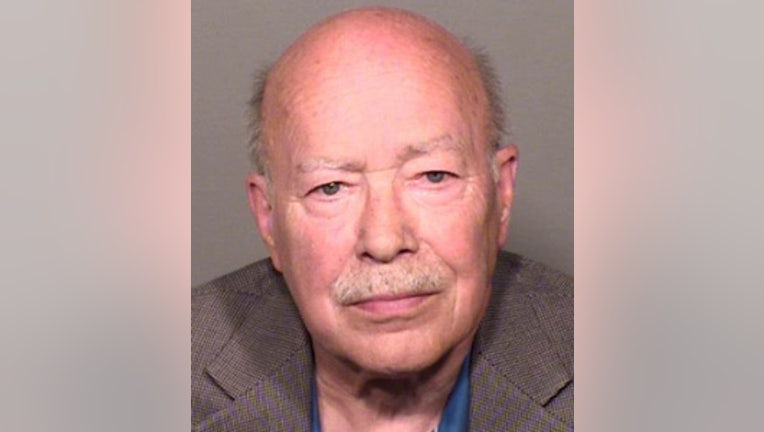 47-year-old Michael Geiger of Colgate and 71-year-old Reider Hoff of Brookfield each face one charge of theft/embezzlement (Value Exceeding $10,000).

According to the criminal complaint, Geiger, the Center’s former director, "conducted numerous unauthorized bank transactions for his personal gain." The complaint indicates he stole more than $200,000 during a two-year period between 2009-2010. The money that was embezzled was intended to go to the Shriner’s Hospital for Children. 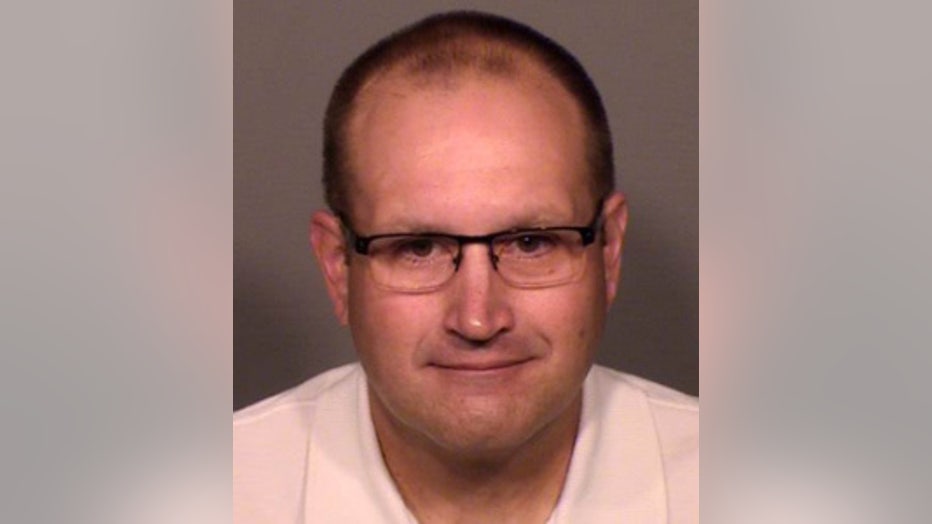 Hoff, the Center’s former treasurer and a Certified Public Accountant, is charged with covering up the theft. Approximately $70,000 in cash and checks were found in the desk Hoff used at the Tripoli Shrine Center. Through withdrawals and unauthorized checks payable to himself, it’s estimated that Hoff stole more than $24,000.