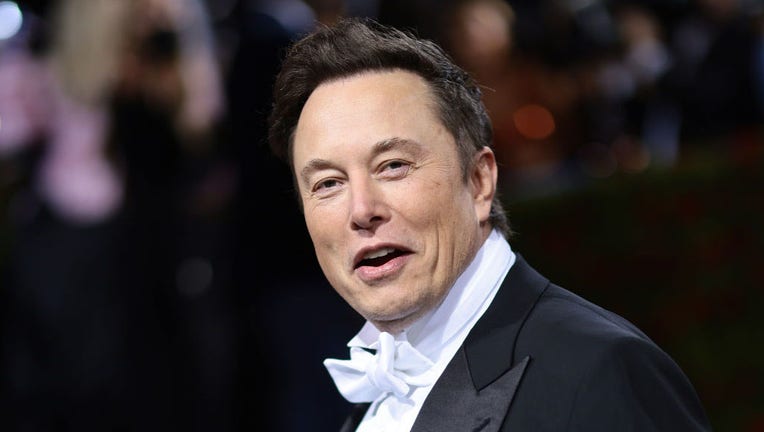 FILE - Elon Musk attends The 2022 Met Gala Celebrating "In America: An Anthology of Fashion" at The Metropolitan Museum of Art on May 2, 2022, in New York City. (Photo by Dimitrios Kambouris/Getty Images for The Met Museum/Vogue)

Billionaire Elon Musk's transgender child has filed a request for a name change over gender identity in an effort to cut ties with their father.

"Gender identity and the fact that I no longer live with or wish to be related to my biological father in any way, shape or form," Musk's child gave as reasoning for the petition.

Musk's child has asked for both a name change and a new birth certificate reflecting a new gender identity. The request was filed in April with the Los Angeles County Superior Court in Santa Monica.

Xavier Alexander Musk just recently turned 18 and has asked the court to recognize the gender change from male to female and to register a new name, according to court documents.

Musk's child said that "she wants to be recognized as female," according to the outlet.

Elon Musk is threatening to walk away from his $44-billion bid to buy Twitter, accusing the company of refusing to give him information about its spam bot and fake accounts.

There were no further details provided of the tensions between Musk and his child.

The hearing for the requested name change is set for Friday.

Musk has addressed the topic of transgender people selecting their preferred pronouns in the past.

"I absolutely support trans, but all these pronouns are an esthetic nightmare," he wrote in a separate tweet that same year.