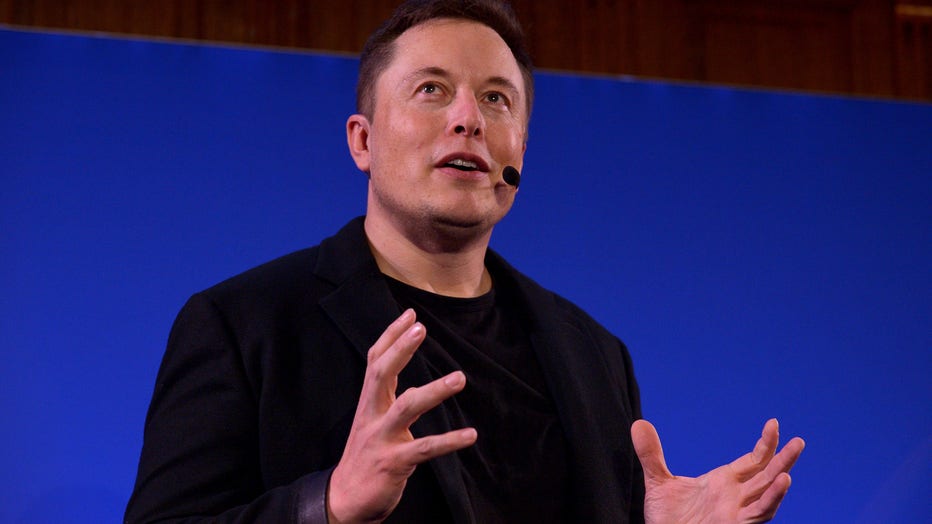 If Tesla and SpaceX CEO Elon Musk has his way, humans might one day be able to have tiny computers implanted in their brains, which could enable them to better connect with other computers and devices, access information more quickly, or boost memory.

The technology would be developed, according to The Wall Street Journal, through a new venture Musk is backing called Neuralink, which was founded in July.

Earlier this year, Musk teased the idea that humans could supplement their “biological intelligence” with “digital intelligence,” lest they become obsolete.

“Over time I think we will probably see a closer merger of biological intelligence and digital intelligence,” Musk told the crowd at the World Government Summit in Dubai in February.

“It's mostly about the bandwidth, the speed of the connection between your brain and the digital version of yourself, particularly output,” Musk said. A “high bandwidth interface to the brain,” he said, would help achieve a “symbiosis between human and machine intelligence.”

This is your brain on artificial intelligence

As The Verge notes, other “tech industry futurists” have previously waded into the development of devices like the kind that Musk described at that February conference.

At least one other company, Kernel, is researching the human brain and how computer chips could be used to treat neurodegenerative diseases like Parkinson’s disease, which occurs when neurons in a particular area of the brain gradually break down. Kernel’s founder, Bryan Johnson, hopes his venture would undertake the “reading and writing of neural code,” which could help researchers better work with the brain and ultimately enable static human intelligence to compete with our ever-evolving digital tools.

Augmenting human intelligence may be a fairly new fancy for Silicon Valley, but as early as 2001, researchers in the neuroscience community worked on developing “an implantable neural prosthetic” that could “coexist and bidirectionally communicate with living brain tissue.” They ultimately proved that software could be created that would replicate the hippocampus. The work was supported by the Defense Advanced Research Projects Agency at the Department of Defense, which has been responsible for many major scientific and military advancements, like the internet, GPS, and the world’s first armed drones.

Then, researchers promised that the technology was “many years in the future.” Now, it seems like that time may have arrived.

With so much still unknown about the human brain, neural implants could carry a variety of risks. For instance, it's already known that electronics implanted in the brain often cause scarring in brain tissue, which can adversely affect the devices. Musk, Johnson and others are likely aware of that specific difficulty, and may be developing solutions, like syringe-injectable devices, that take the current research on scarring into account — but it's just one example of the lack of a thorough understanding of how the brain works.

More worrisome is the possibility that an implanted chip could be compromised by hacking. Notable advances have been made to keep computers safe from cyberattacks, but even the Department of Homeland Security has warned that medical devices, including implantable heart devices, could be hacked.

And in December, the Food and Drug Administration restated the hacking risks associated with medical implants, publishing guidelines to help medical device manufacturers safeguard their devices. “Networked medical devices, like other networked computer systems, incorporate software that may be vulnerable to cybersecurity threats,” the guidelines read.

To many in government, the risk of networked biomedical implants being hacked is not just a theoretical future risk: Former Vice President Dick Cheney had his defibrillator altered to prevent hacking.