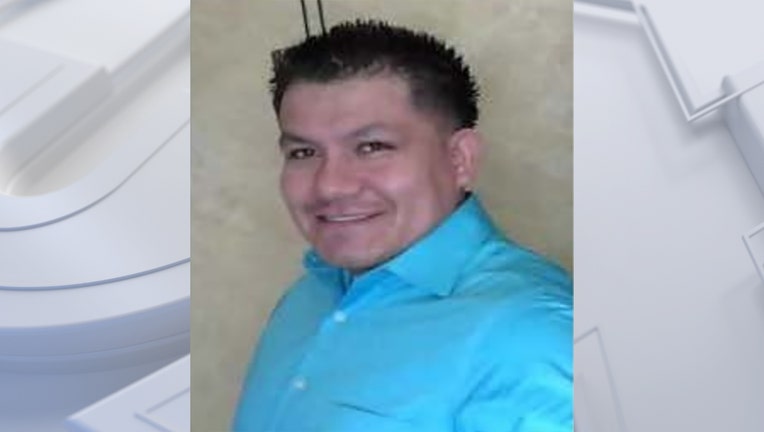 Police said Gonzalez-Chavez was last seen at his home between 7 a.m. and 8 a.m. on Tuesday and is believed to have left on foot.

Gonzalez-Chavez is described as 5'5" tall and 160 pounds with short black hair and brown eyes. He is believed to have been last seen wearing a red t-shirt and khaki shorts.

Anyone with information regarding Gonzalez-Chavez's location is asked to contact police at 262-723-2210 or email info@ekhornpd.org.