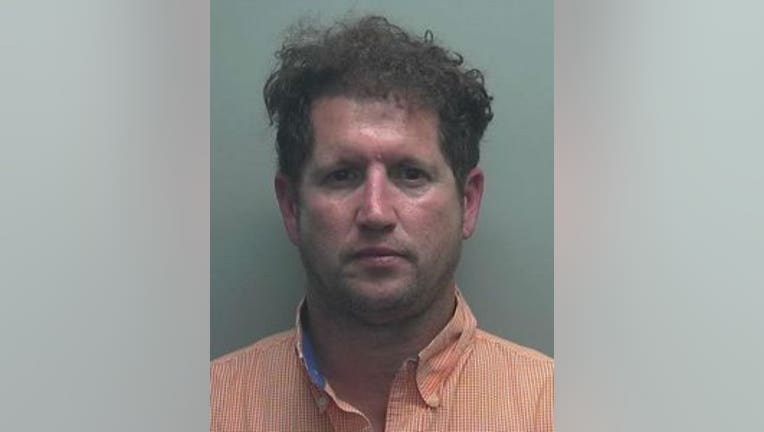 ELKHART LAKE -- A man from Elkhart Lake has been charged with fourth degree sexual assault after investigators say he climbed into bed with his children's babysitter and assaulted her.

Court documents say on Aug. 12, the babysitter was staying the night at a home on Victorian Village Drive because she was going to watch 51-year-old Thomas Shortt's two children right away in the morning.

Shortly after 2:30 a.m., investigators say Shortt entered the guest bedroom where the babysitter was staying and got into bed with her. A criminal complaint says Shortt wrapped his arm around her and began to touch her inappropriately.

Investigators say the babysitter was "shaking in fear," and got up and screamed, "get out!" Shortt allegedly "walked casually out of the room" as the babysitter ran to a bathroom to call her parents. Her parents called police.

Elkhart Lake police arrived at the scene and spoke with the babysitter as Shortt was asleep on the couch.

Officials say Shortt appeared to be extremely intoxicated. When they spoke with him, Shortt denied any knowledge of getting into bed with her or "doing anything that would be considered criminal."

Shortt made his initial court appearance on Monday, Aug. 19 where a signature bond was set for $500. His next court date is set for Sept. 24. 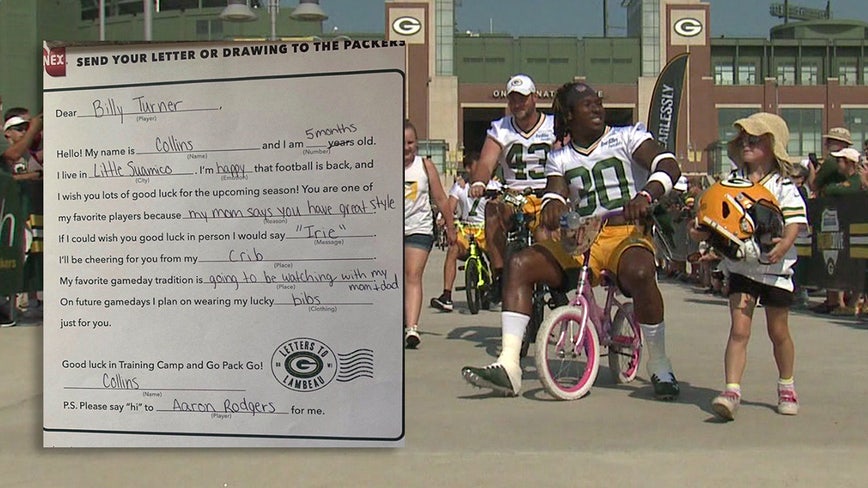