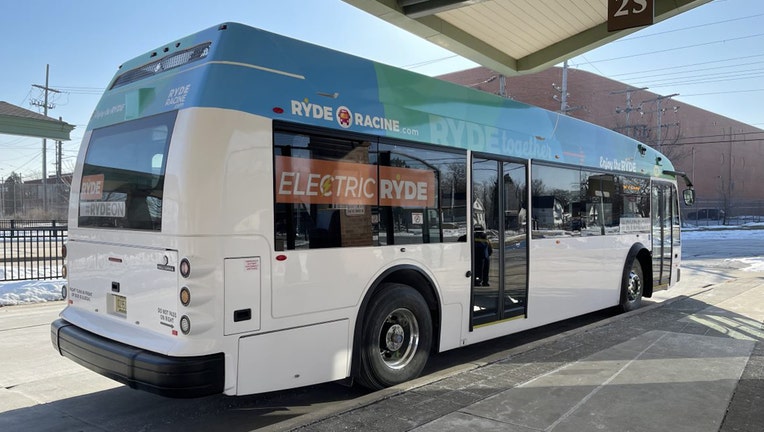 Currently, the RYDE Racine transit system is training its operators and technicians on the electric technology and testing the battery power of the new buses.

In November 2018, Racine received just over $6.1 million from the Volkswagen Transit Capital Assistance Grant Program to fund the purchase of six electric buses and related charging infrastructure. The city was then awarded just over $3.1 million from the U.S. Department of Transportation Federal Transit Authority's "Low-No Program" to buy three additional electric buses.

Racine was the only city in Wisconsin to receive an allocation, and one of only 41 other transit jurisdictions nationwide to receive this funding, the city said.

"I am proud of the fact that soon the city of Racine will have the largest electric bus fleet in Wisconsin," said Mason. "We are excited to have received the nine new electric buses, and our transit employees are working diligently to prepare them for service. You may have already seen them driving around the city as we test their batteries. We’re benefiting the environment by moving away from polluting diesel, and we will be saving approximately $60,000 on fuel each year." 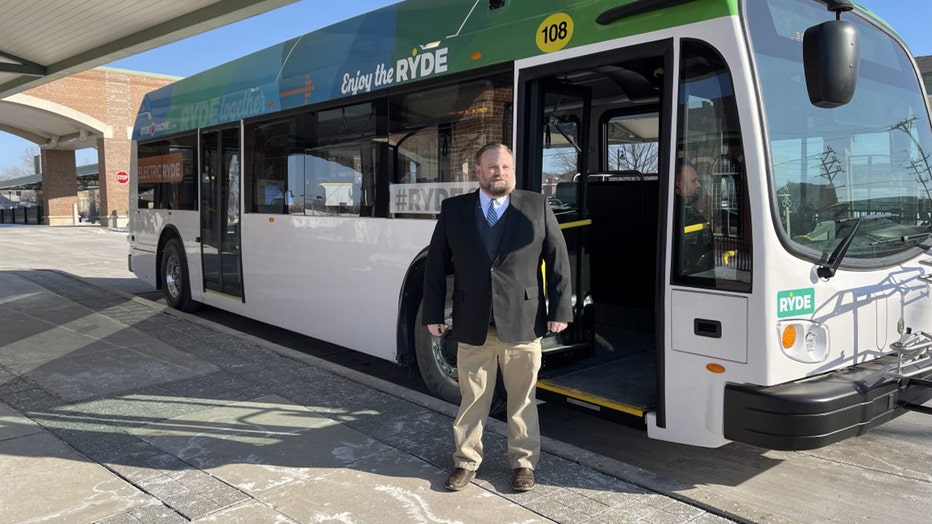 Racine Mayor Cory Mason stands in front of one of the city's new electric buses.

Racine’s new electric buses were purchased from Proterra. On a single charge, the buses can travel about 175 miles. During peak service hours, all of Racine’s existing bus routes are less than 175 miles, which avoids the need for mid-route charging during the day.

The buses will recharge at night, when the cost of power is lower due to decreased demand for electricity at night. It is estimated, the city said, that Racine will save 56,000 gallons of diesel fuel a year, which creates an annual financial savings of $60,000.

Pre-pandemic, Racine Transit (RYDE) provided more than one million rides per year, using 35 buses on 10 routes and 155 miles of mixed traffic right-of-way. The nine new electric buses will replace buses that are 16 years old and have driven 500,000 miles.

Proterra buses have accumulated over 23 million service miles with over 135 customers and 650 buses on the road and in service across North America. The company’s first all-electric bus went into commission 11 years ago with Foothill Transit in California.