Paul Nehlen, challenging Congressman Paul Ryan in the partisan primary Tuesday, August 9th posted to Twitter a photo of a ballot -- and Reid Magney with the Wisconsin Elections Commission says these sort of "ballot selfies" related to an "evolving area" of "election fraud" law.

It's unclear at this point whether the ballot pictured and posted to Twitter is Paul Nehlen's ballot.

Magney said in past elections, officials have advised voters against taking photos of their ballots and posting them to social media because it has the potential to generate complaints under the election fraud law, which is laid out below:

(1)  Electors. Whoever intentionally does any of the following violates this chapter:

(a) Votes at any election or meeting if that person does not have the necessary elector qualifications and residence requirements.

(b) Falsely procures registration or makes false statements to the municipal clerk, board of election commissioners or any other election official whether or not under oath.

(c) Registers as an elector in more than one place for the same election.

(d) Impersonates a registered elector or poses as another person for the purpose of voting at an election.

(e) Votes more than once in the same election.

(f) Shows his or her marked ballot to any person or places a mark upon the ballot so it is identifiable as his or her ballot.

(g) Procures an official ballot and neglects or refuses to cast or return it. This paragraph does not apply to persons who have applied for and received absentee ballots.

(h) Procures, assists or advises someone to do any of the acts prohibited by this subsection.

Magney said the law was written long ago to prevent election bribery, which would involve showing one’s marked ballot to another person in order to get paid for voting a certain way.

Magney said this is an evolving area of the law, with two recent cases of “ballot selfie” laws being struck down by federal courts in Indiana and New Hampshire.

According to Magney, the Elections Commission does not have the authority to prosecute criminal cases under Chapter 12 of Wisconsin law.

It would be up to a district attorney to determine whether to file charges against someone who posts a ballot selfie, based on the facts of the case. 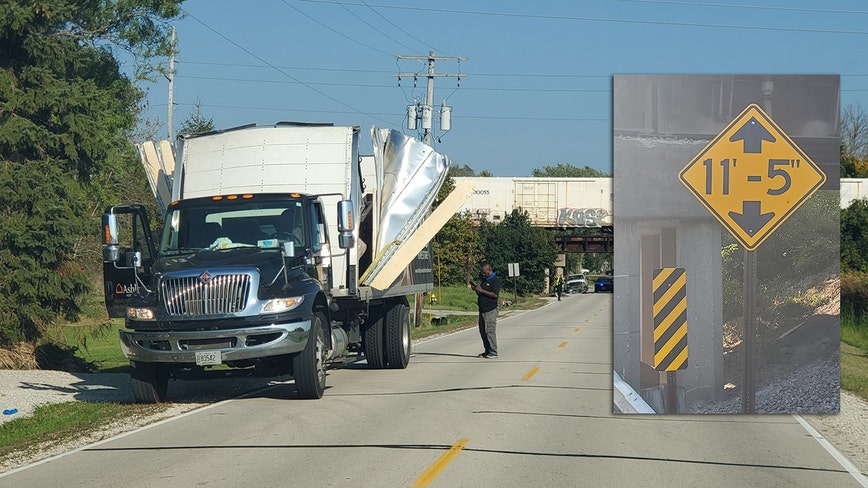