PORT ARTHUR, Texas -- A Texas man and his dog died after they became trapped inside the man's car because the doors wouldn't unlock.

The door locks in his 2007 Chevy Corvette are completely electric, and officers say it appears the battery cable came loose while the pair was inside the car. With no power, the doors would not unlock.

The fire department was called and they had trouble getting inside the vehicle, according to KBMT. When they finally got inside, they found Rogers and Leia dead.

Authorities say there is evidence the man struggled to get out of the car before he died.

Officials say his death was likely a result of the heat.

The victim was not able to call anyone for help because he accidentally left his cell phone at a Waffle House.

Corvette experts say there is a manual release inside the vehicle, but most people don't know about it. The release is usually located on the left-hand side of the floorboard by the driver and the right-hand side by the passenger. However, many people say the lever is difficult to see. 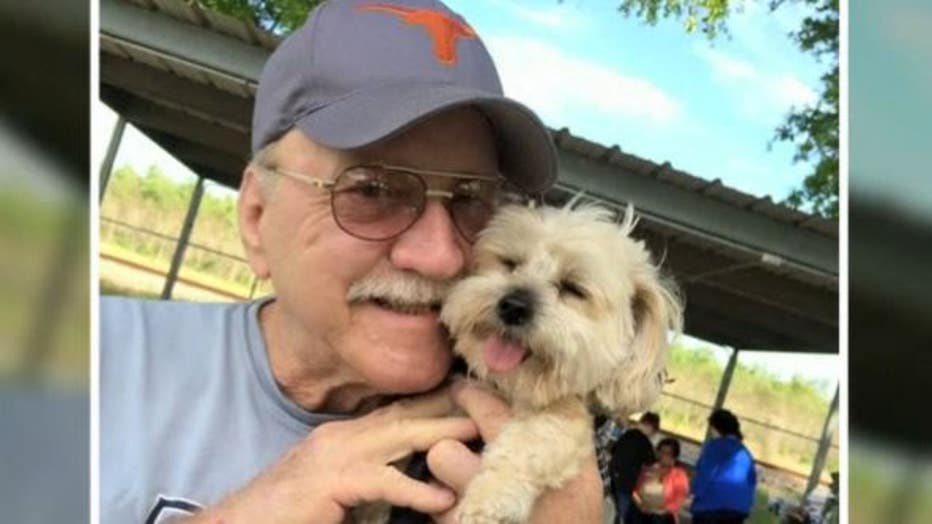