Businesses and education leaders in southeastern Wisconsin are pushing the state legislature to invest in education.

MILWAUKEE - Businesses and education leaders in southeast Wisconsin are pushing the state legislature to invest in education. This, as the state's budget surplus is nearly $2.9 billion more than expected.

"That is really the message – are we going to invest in our children?" asked Giacomo Fallucca of Palermo's Pizza.

The group got together at Milwaukee's Riverside Theater on Wednesday, March 2. Those present are calling on the governor to invest more money in Wisconsin's K-12 students and schools. 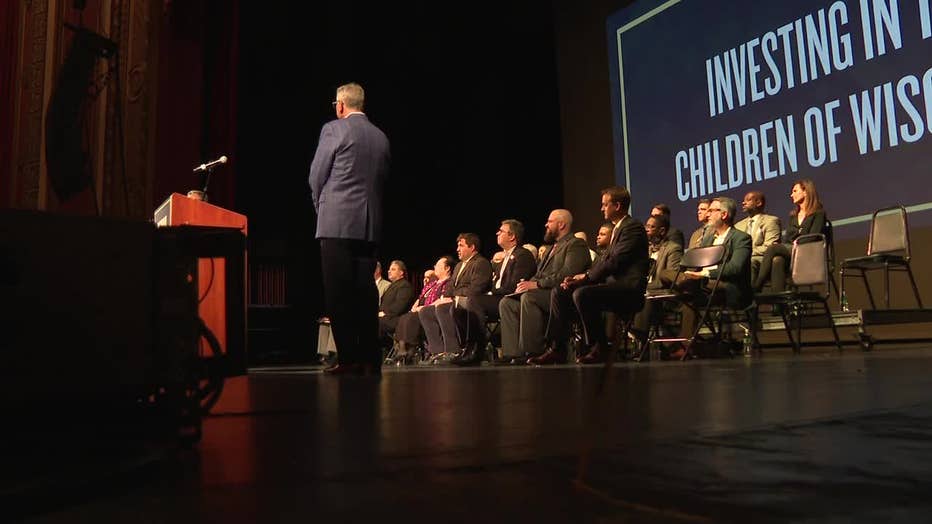 "The ask is for an inflation adjustment for $340 per pupil, along with increasing the special education reimbursement to 50%," said Blaise Paul from the School District of South Milwaukee.

It would impact all schools in Wisconsin. More than 160 businesses support making an investment in education – including the Brewers Community Foundation and the Milwaukee Bucks.

"This is the time where funds are available at a state level. We have to strengthen our commitment to students with disabilities and we need basic funding. Period," said Peter Feigin, Bucks President. 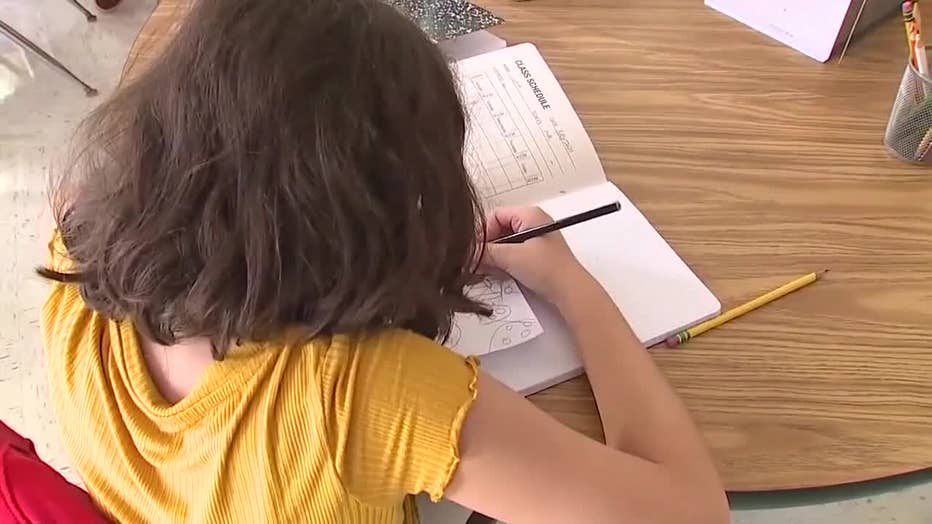 The group is asking people to sign a letter to Gov. Evers and legislative leaders asking for the funds.

"The state has the money. Don’t let anybody tell you the state does not have the money," said Joel Brennan, President of the Greater Milwaukee Committee. 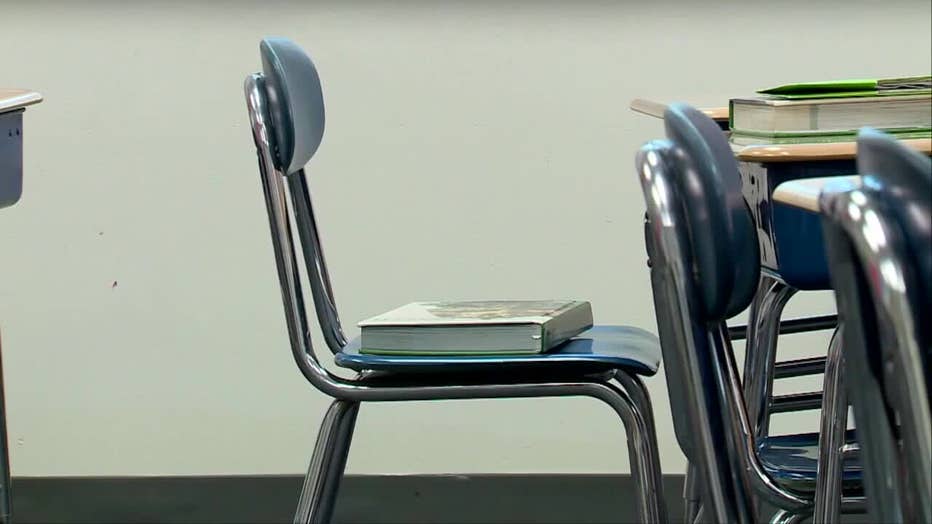 Gov. Evers' office said yes – the state does have the money and resources for investments in education. Evers said he has called on the legislature to do so.

As for Evers' surplus plan, a special session of the legislature is scheduled for Tuesday, March 8. Investment towards education is included in that session.

Wisconsin officials urge all residents who believe they were impacted by a data breach announced by T-Mobile in August 2021 to take appropriate steps to protect their information.