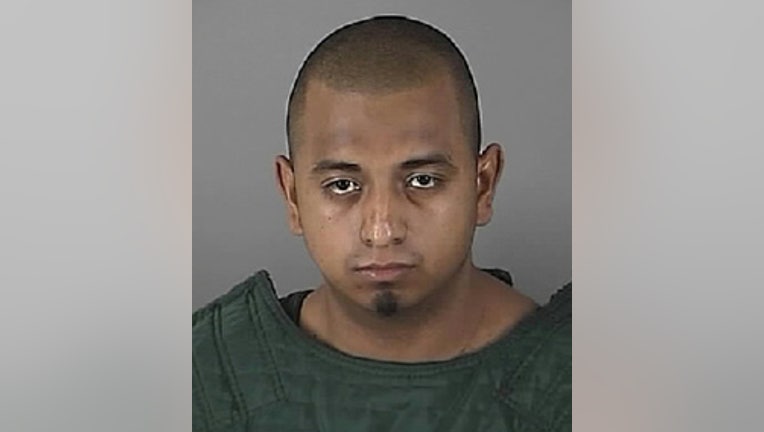 Montano was found guilty in November 2013 in a fatal hit and run case.

Police say Montano was drunk when he hit two women who were pushing a car near 59th and East Broadway in Waukesha back in July. Investigators say Montano drove away.

One of the women, 48-year-old Jean Feagles died. Another woman in Montano’s car had a miscarriage.