MADISON - While there is no stopping the economic damage COVID-19 will leave, economists say Wisconsin state lawmakers can act now to cushion the blow.

“I think the governor and the Republican leadership in the Assembly and Senate need to sit down, put their political differences aside, and say, 'What can we do now to respond to this crisis?'" said Steven Deller, University of Wisconsin-Madison economics professor. "And my fear is that they’re going to let politics get in the way.” 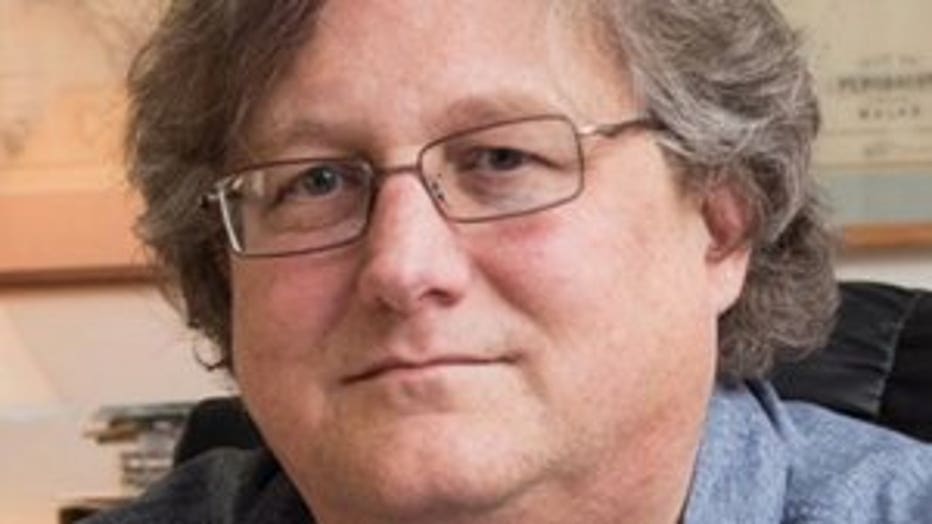 "There’s no two buts about it: We will be going into a recession," Deller said. "So the question is, can we kind of minimize the impact of that recession? Can we kind of cushion the blow a little bit?” 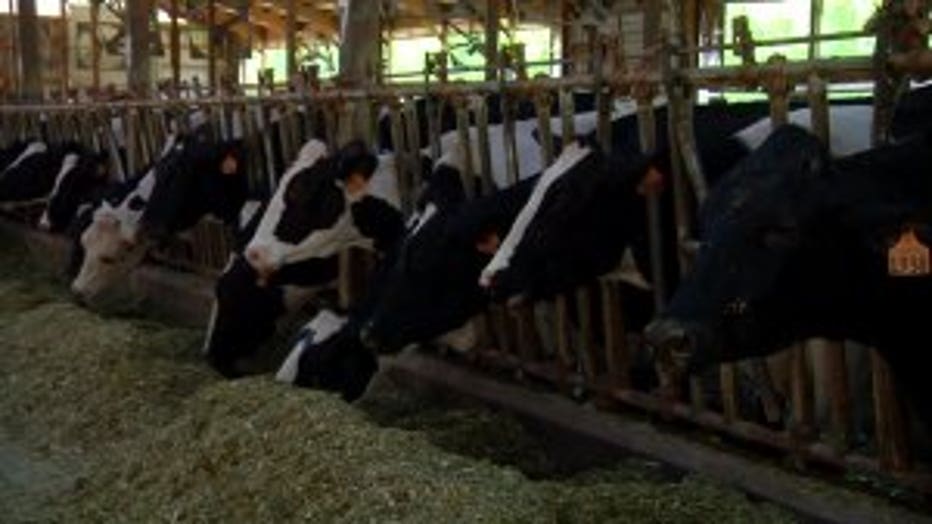 "So we’re not sure if those are going to back up into the supply chain and just kind of sit there and wait," Daniels said. "And that’s what decreases the prices."

"It's been a rough three or four years," Daniels added, referencing the difficult economy farmers have battled as milk prices dropped.

"There had finally been some positive light at the end of the tunnel at the end of 2019 that the farm economy was starting turn around a little bit," Deller said. " has basically taken that hope and thrown it out the window." 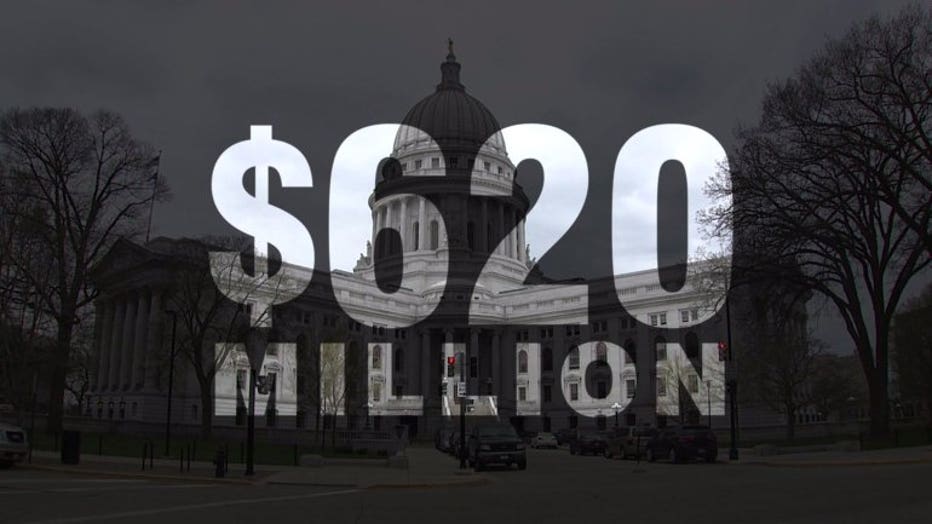 Deller and fellow UW-Madison economics professor Ian Coxhead say the Wisconsin Legislature could move quickly to use a projected budgeted surplus of $620 million as a one-time injection into grants to boost agriculture, public health, and manufacturing. 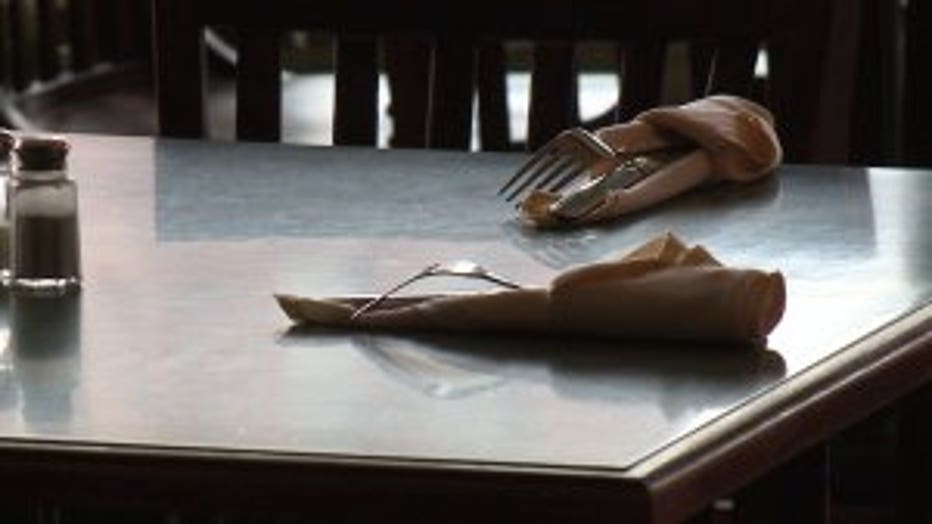 Previously, Governor Tony Evers and the Legislature had not been able to agree about how to use the surplus. 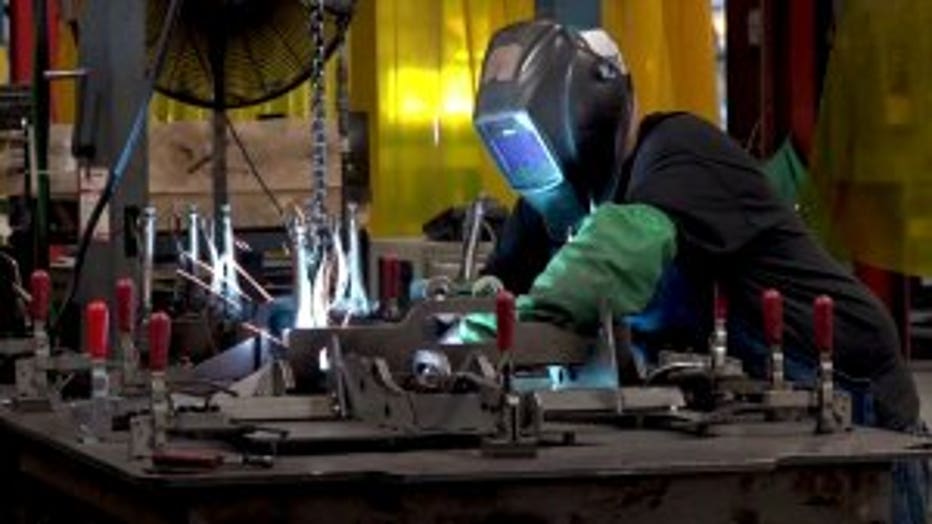 This week, state senators canceled their March session because of COVID-19 concerns, making plans to convene later in spring. The Senate has the ability to meet virtually, but Senate Chief Clerk Jeff Renk said Tuesday night there were no immediate plans to do so.

"We’re not sure where this all is going to go," Daniels said. "I think it’s something that we haven’t seen in the past...you have to work with the problems that you have, and the challenges, and work through those and hope for better times down the road."