MILWAUKEE -- Ebony Smith, a United States Postal Service worker, was sentenced in federal court on Wednesday, March 20 to four years probation. This, after pleading guilty to a charge of theft by postal employee. Smith was accused of taking thousands in cash, gift cards and checks from Wauwatosa residents' mail.

Prosecutors say Smith took more than 6,000 letters from residents in two Wauwatosa ZIP codes. It was a special blue envelope that helped catch her in the act.

When residents in the neighborhood realized their greeting cards with cash inside weren't getting delivered, the United States Postal Inspection Service began a deep dive into the mail. ZIP codes 53226 and 53213 were impacted; they were assigned to delivery woman Ebony Smith. 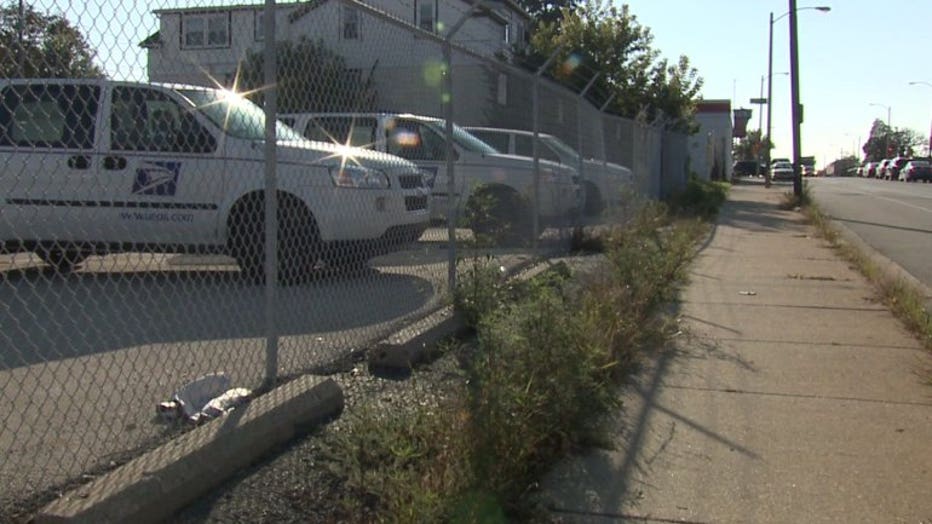 In January 2018, inspectors placed a first-class card containing a $20 bill in a special blue envelope. When opened, the enveloped triggered a transmitter letting the USPS know the bait was taken.

On Smith's route, investigators approached her outside of her vehicle. The $20 was gone and officials allegedly also found a bag containing 31 greeting cards and another 23 cards near the front seat.

According to a plea agreement, Smith admitted to stealing cash, checks and gift cards from Washington Highlands residents along her route -- saying she would take "$50 to $100 per week." 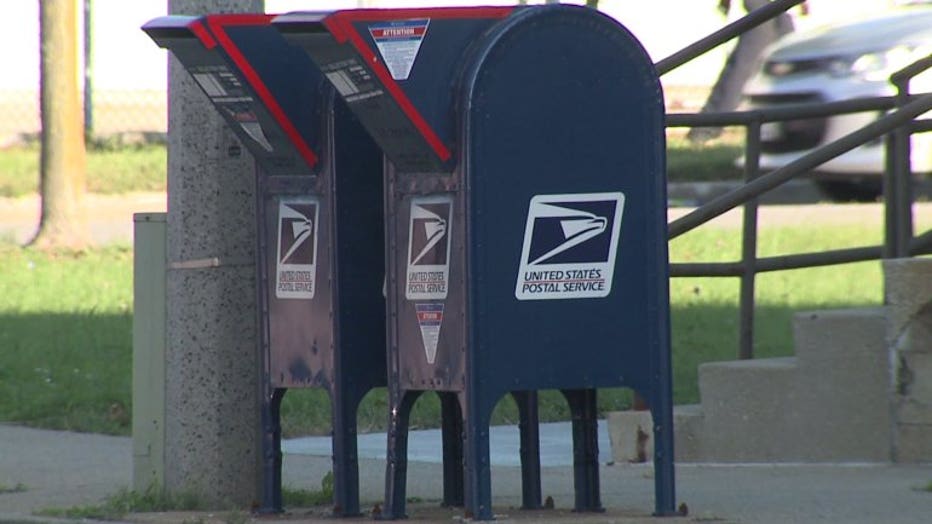