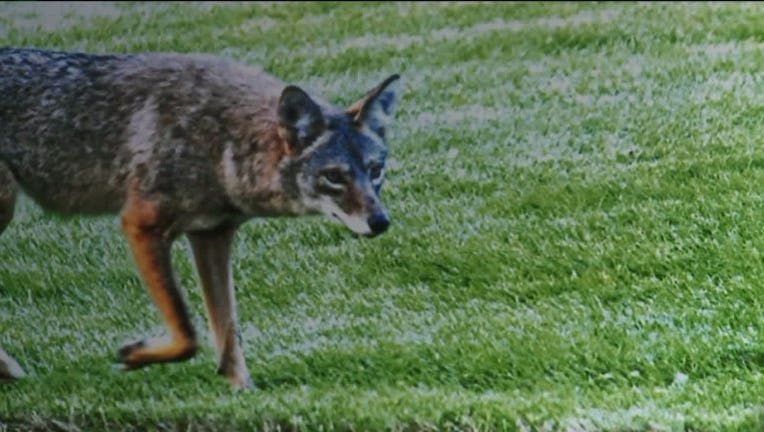 EAST TROY, Wis. - East Troy police announced they have been receiving calls regarding coyote sightings -- and coyotes howling at night.

Because coyotes are usually nocturnal, officials stress that living in the country people will both see and hear coyotes on a regular basis. They urge residents to not call 911 when they see these wild animals.

That said, East Troy police added that "there are certain behaviors that are cause for alarm by Coyotes and they are:"

Officials said, "call 911 immediately if you witness any of the above behaviors by coyotes."

There is still too much model uncertainty to say confidently what snow totals we can expect but timing is becoming more clear for our first widespread snow event of the season.