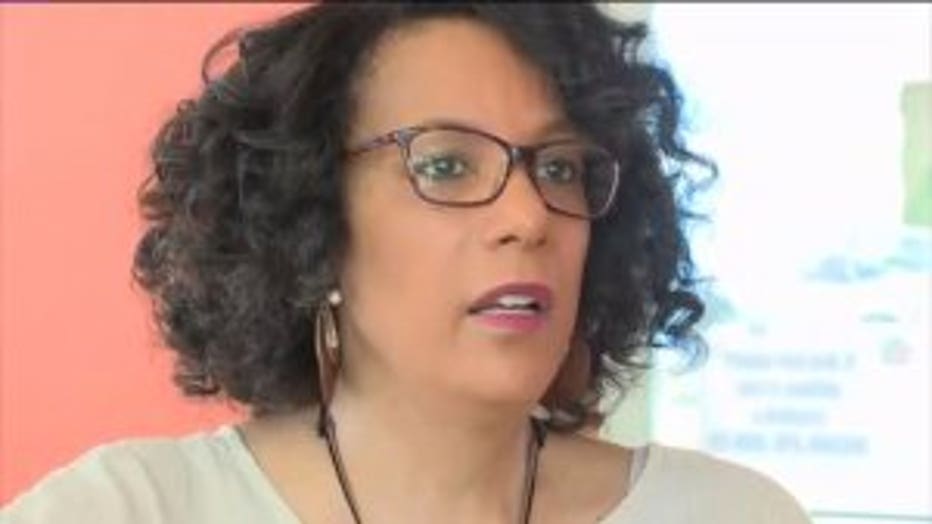 MILWAUKEE -- George Floyd's death has sparked a conversation about how we all can help combat inequality and racism in America. One way becoming popular is supporting black-owned businesses. One Milwaukee business is making that easy.

Drive down MLK Drive in Milwaukee and you'll notice a lot of boarded up windows. But you'll also notice a different kind of protection -- a bright yellow sign indicating a black-owned business.

The signs are made over on Burleigh Street at Great Impressions Graphics and Printing. Walker said the idea first came from the MLK Development Corporation after the looting and vandalism in late May. 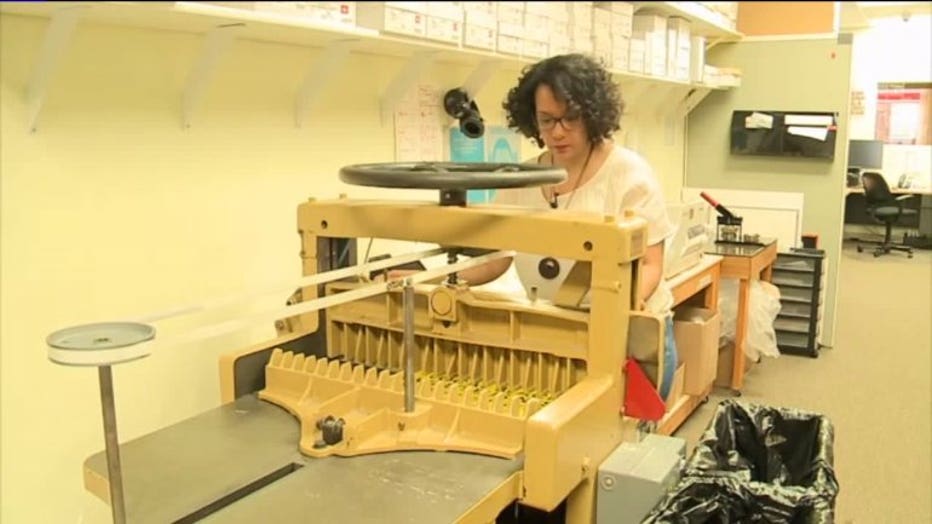 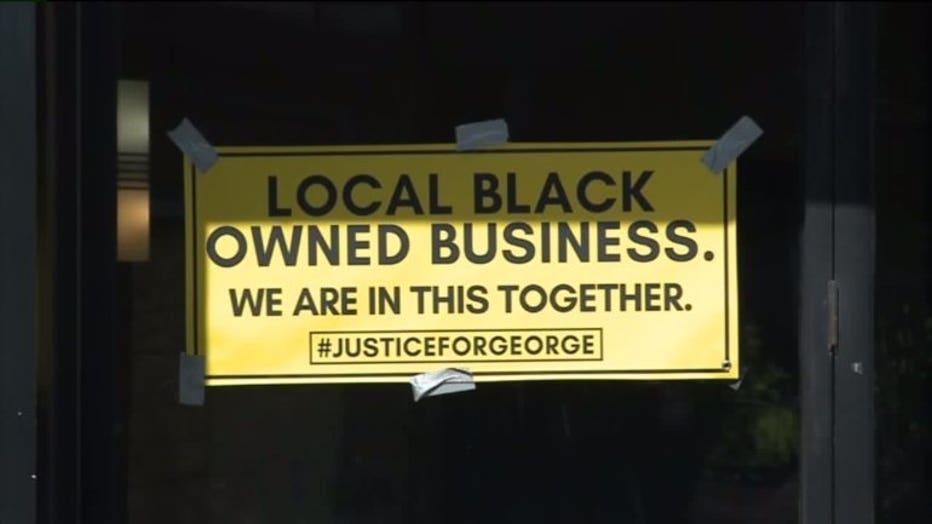 "The looters, some of them, are just kind of just tearing up stuff regardless. Some of them will be less likely to damage a business that is black-owned," said Walker.

While the looting has pretty much stopped in Milwaukee -- Walker is still printing -- the signs now taking on a new purpose.

"There is a movement now to support black-owned businesses, so in addition, to deter the damaging, but also, to encourage people to come and support," said Walker. 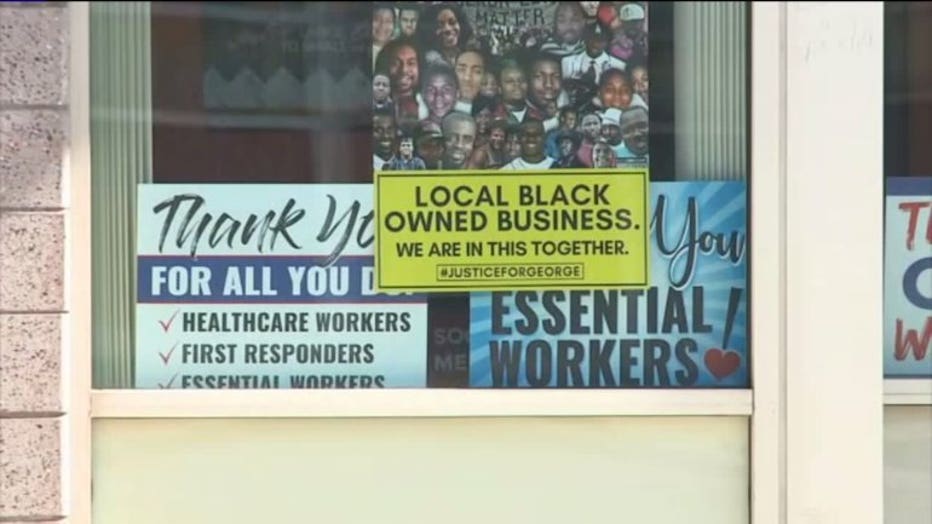 Walker has owned this business for 22 years. She said running a business is simply more difficult for a minority.

"The big orders, the consistent orders, the contracts that are given out on a regular basis, I don’t believe that I’ll get the opportunity," said Walker.

But she's hoping these yellow signs will help people put their talk on social media into action.

"We’re seeing more support than we ever have, so I’m very hopeful," said Walker. 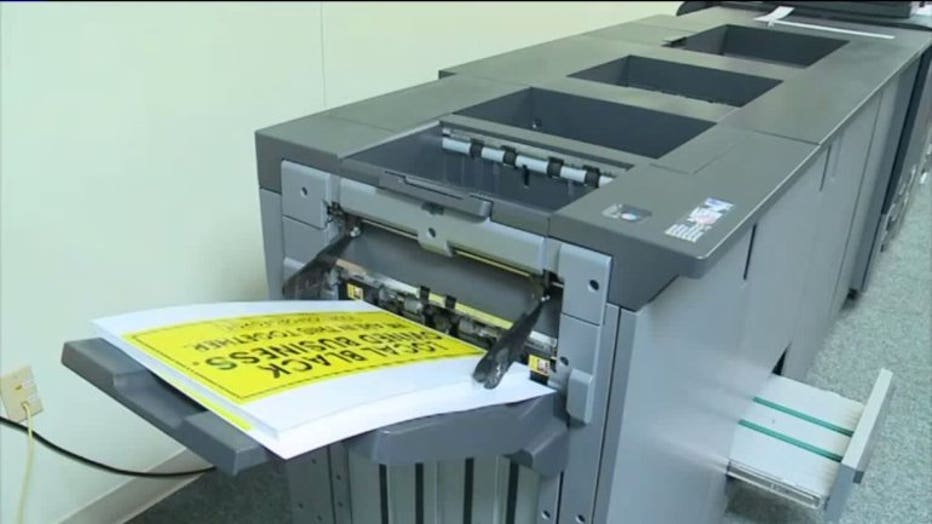 She's already given out more than 400 signs. Walker said she plans to keep her sign up for years.