MILWAUKEE -- Officials with the Milwaukee Fire Department are investigating two separate fires that happened early Thursday morning, Nov. 15. A home and an apartment complex were damaged as a result of the fires.

The first happened at a house near 20th Street and Scott Street around 12:20 a.m.

Officials say no one was hurt -- and all residents made it out safely. 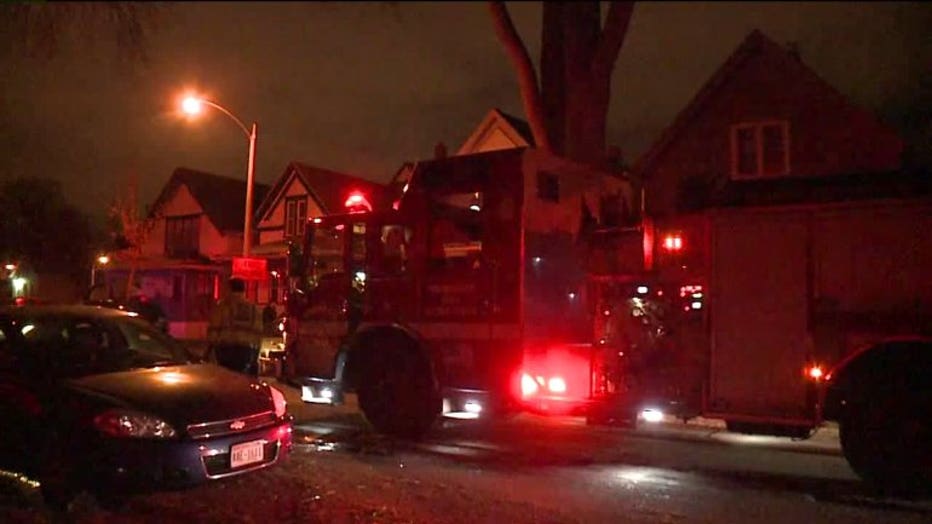 House fire near 20th and Scott in Milwaukee

Crews were called out to another fire around 2:40 a.m. near 88th Street and Tucker Place. The fire broke out at an apartment complex.

FOX6 crews didn't see any flames or smoke coming from the building -- but firefighters and the Red Cross were outside the building helping residents. 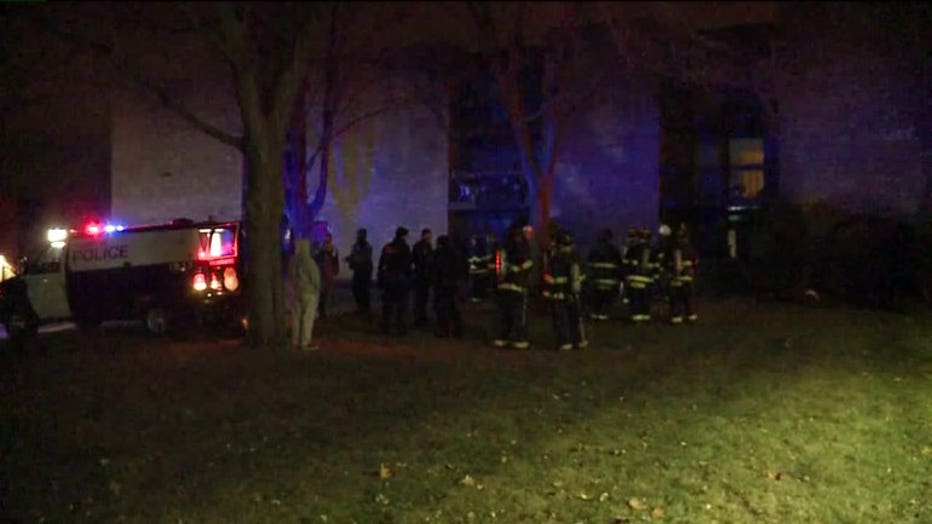