MILWAUKEE --  Firefighters on Monday morning, September 12th were called out to the scene of a structure fire near Brown Deer Road and Servite Drive in Milwaukee. The call came in around 3:20 a.m.

Officials say the fire broke out in the warehouse area of a one-story strip mall. It was contained by two sprinklers.

The Milwaukee Police Detective Bureau will be responding as part of the investigation. 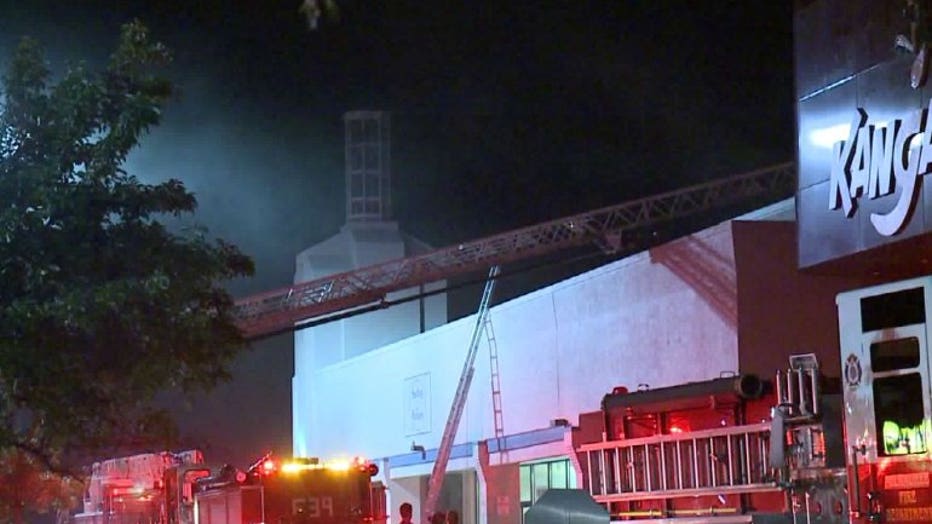