The incident happened on Highway 67 in the Town of Eagle on Wednesday, Feb. 2.

According to police, officers responded to the area near State Highway 67 and 59 in the Town of Eagle on Wednesday, Feb. 2 after receiving a report of a reckless driver. A vehicle matching the description of the vehicle involved in the report was located, and a traffic stop was initiated, at which point the driver fled.

An Eagle officer ultimately found the vehicle and initiated a high-risk traffic stop with help from Waukesha County deputies. 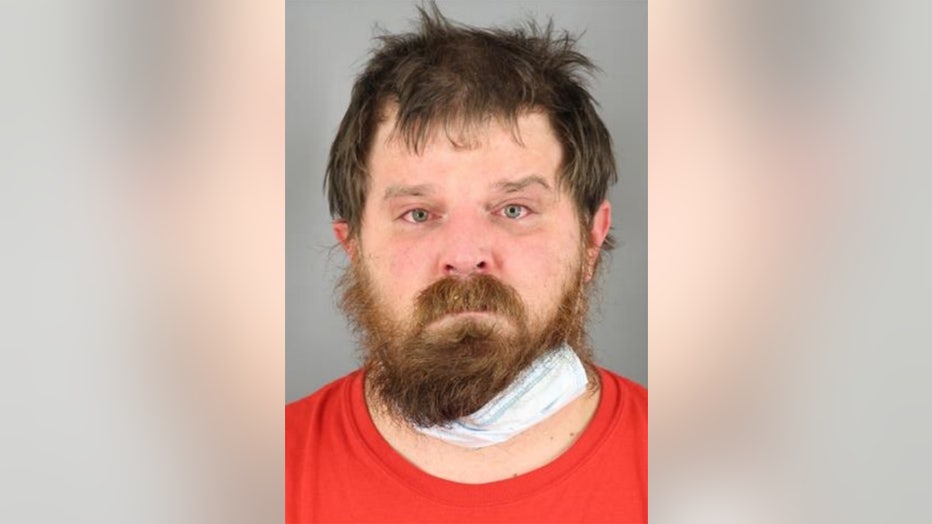 Police say the driver failed to comply with commands and fled again – in the direction of an Eagle officer performing traffic control at the scene.

That's when the officer discharged his firearm in the direction of the vehicle. Nobody was struck. 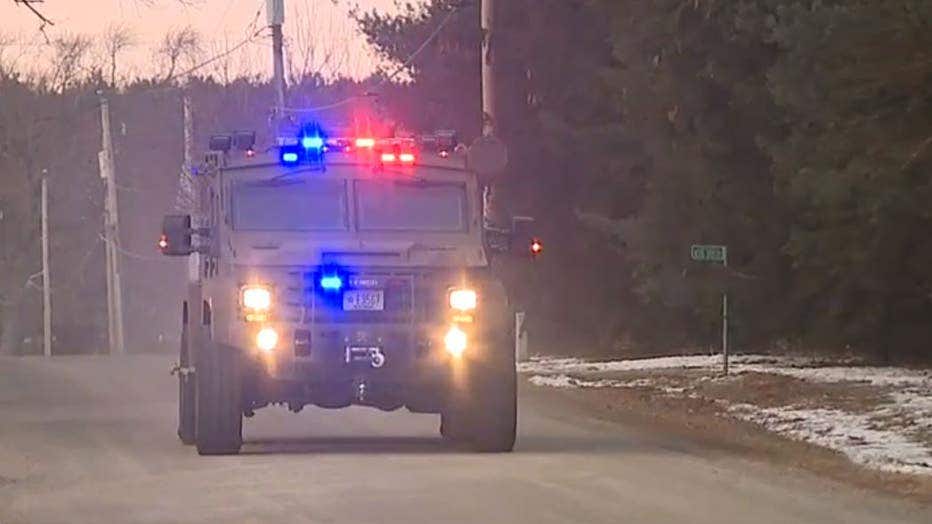 Incident in Town of Eagle

James was eventually taken into custody after stop sticks were used.

James made his initial appearance in Waukesha County court on Friday, Feb. 4. Cash bond was set at $50,000. James is due back in court for a hearing on Feb. 10.

MPD detective, officer honored; shot while trying to help others

A Milwaukee County man was sentenced to four years in prison and another four years of extended supervision in Waukesha County court on Thursday, Feb. 3 for an incident that unfolded in New Berlin.